All three are signed in diamondpen on the side. 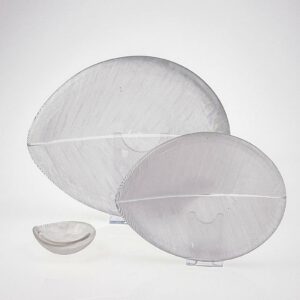