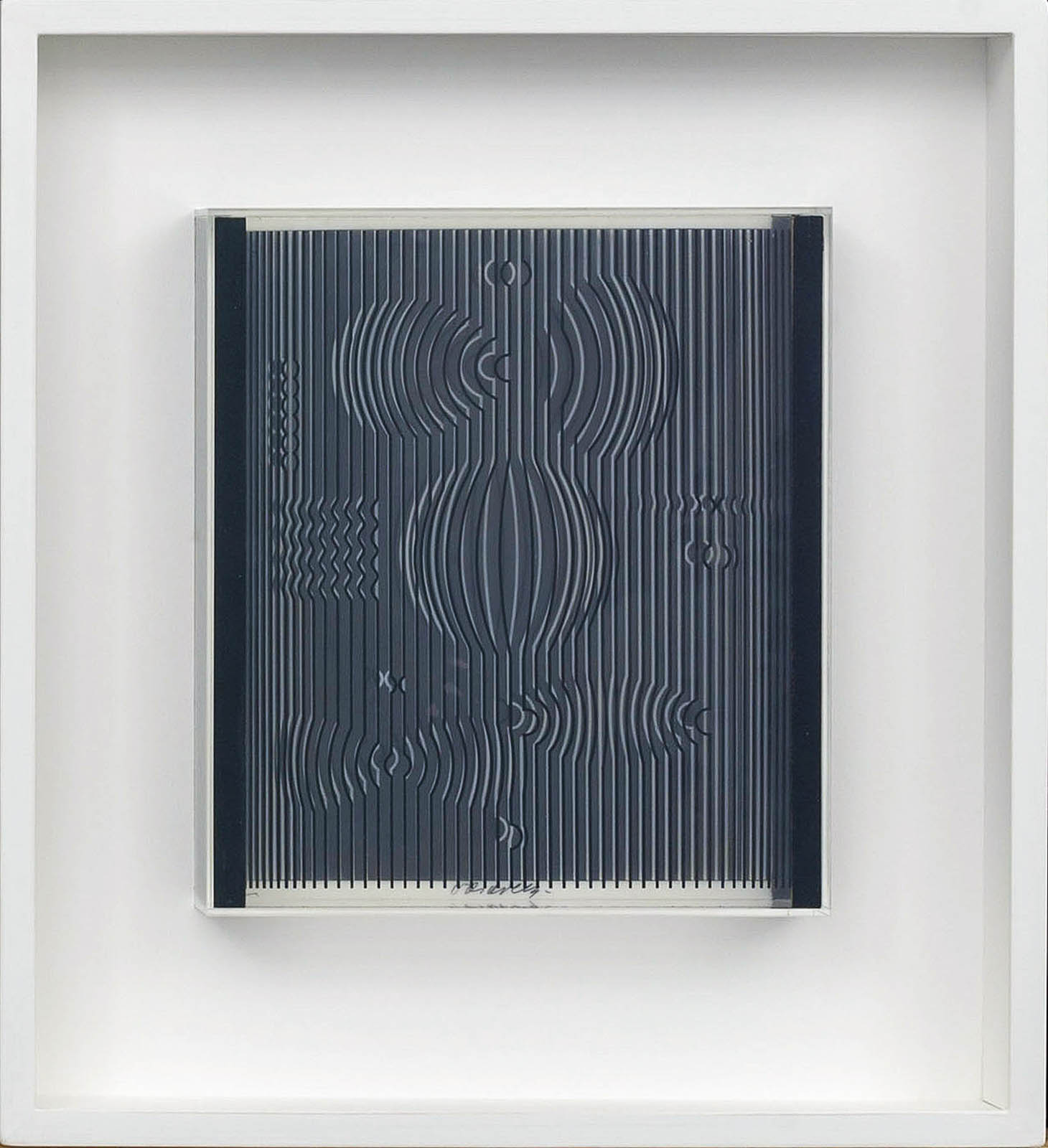 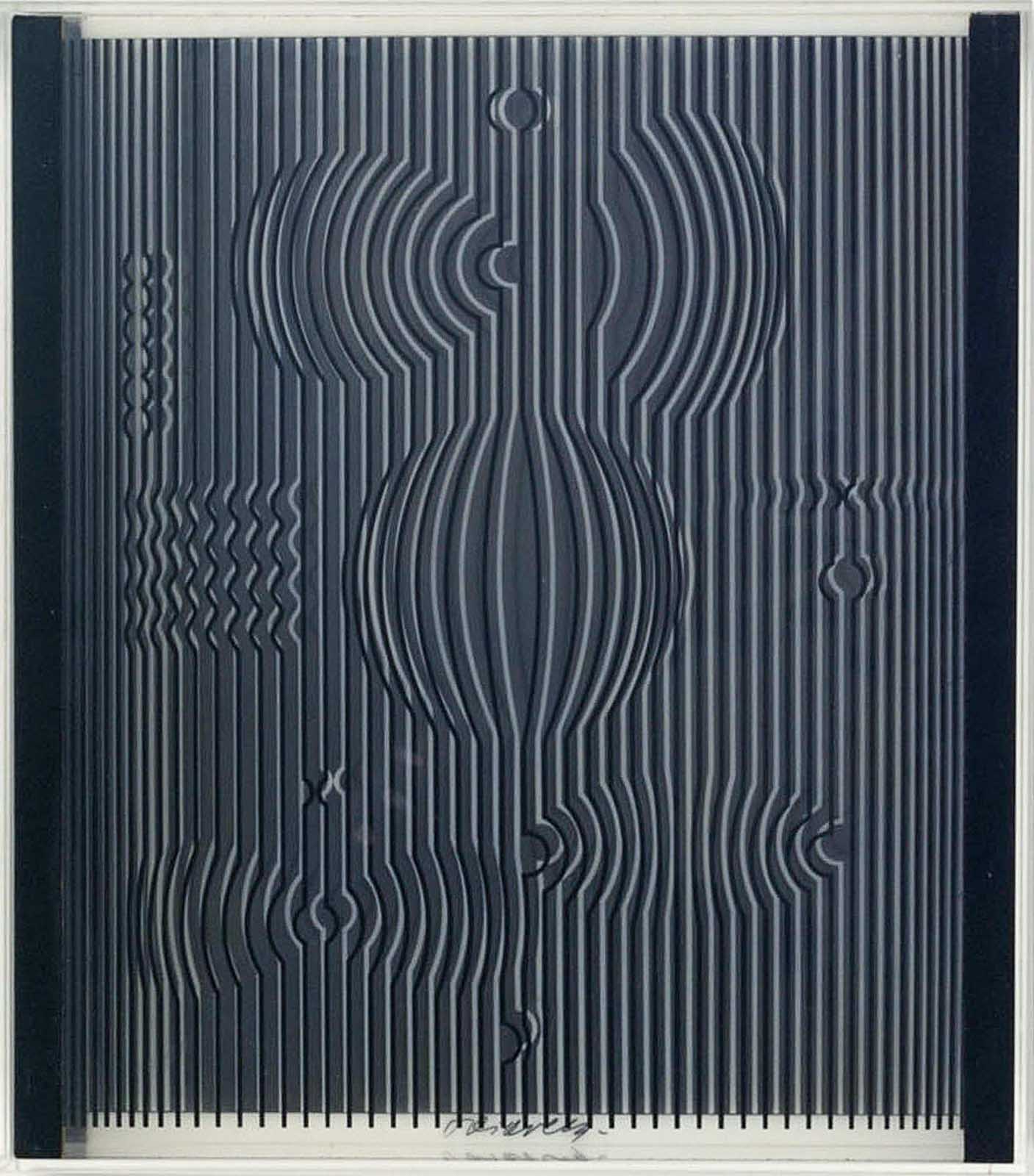 Signed in pen on the bottom front