In 2019, a temporary exhibition of Vasarely’s work entitled Le Partage des Formes was displayed in the Centre Georges Pompidou in Paris. 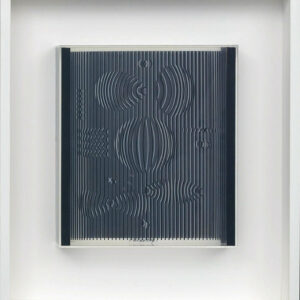