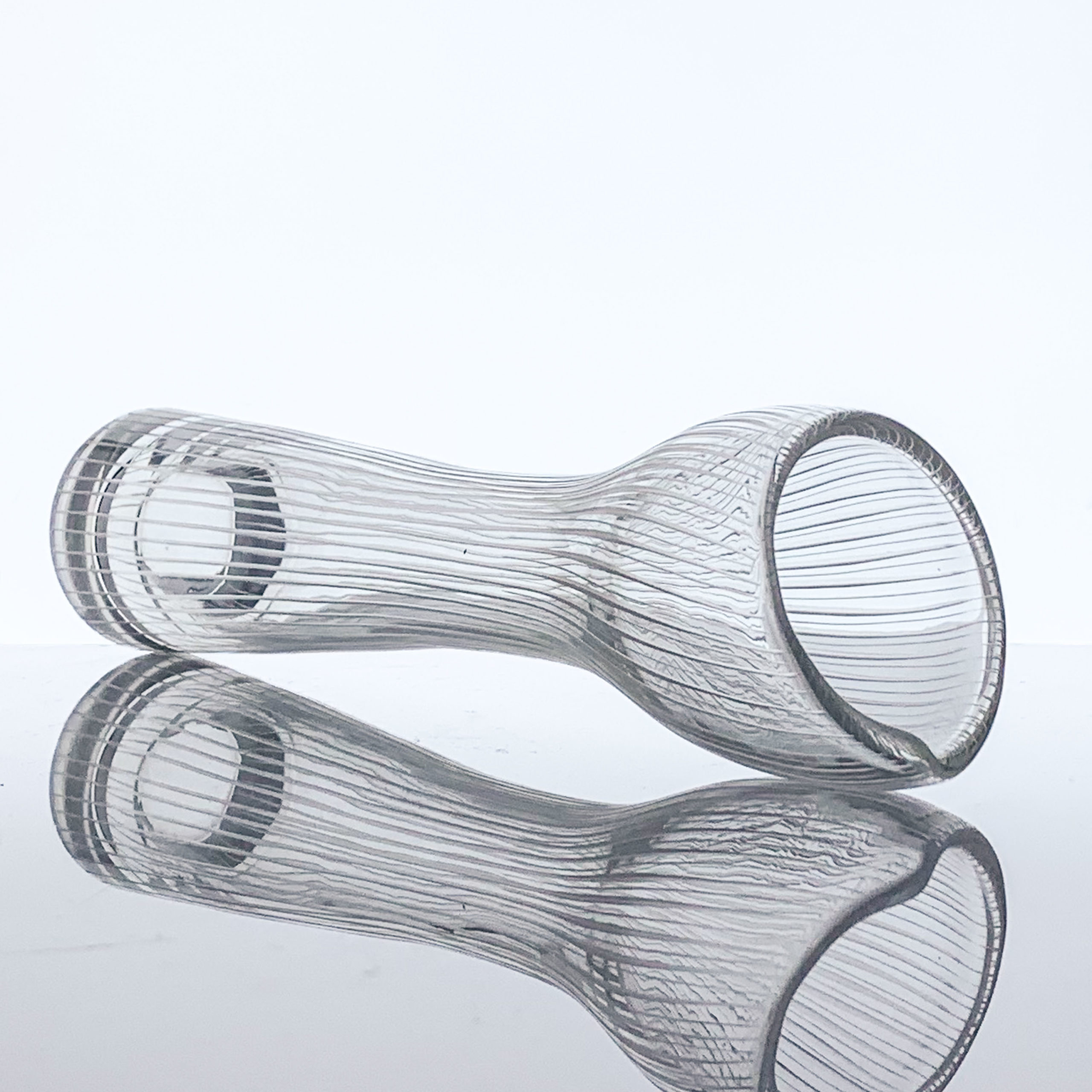 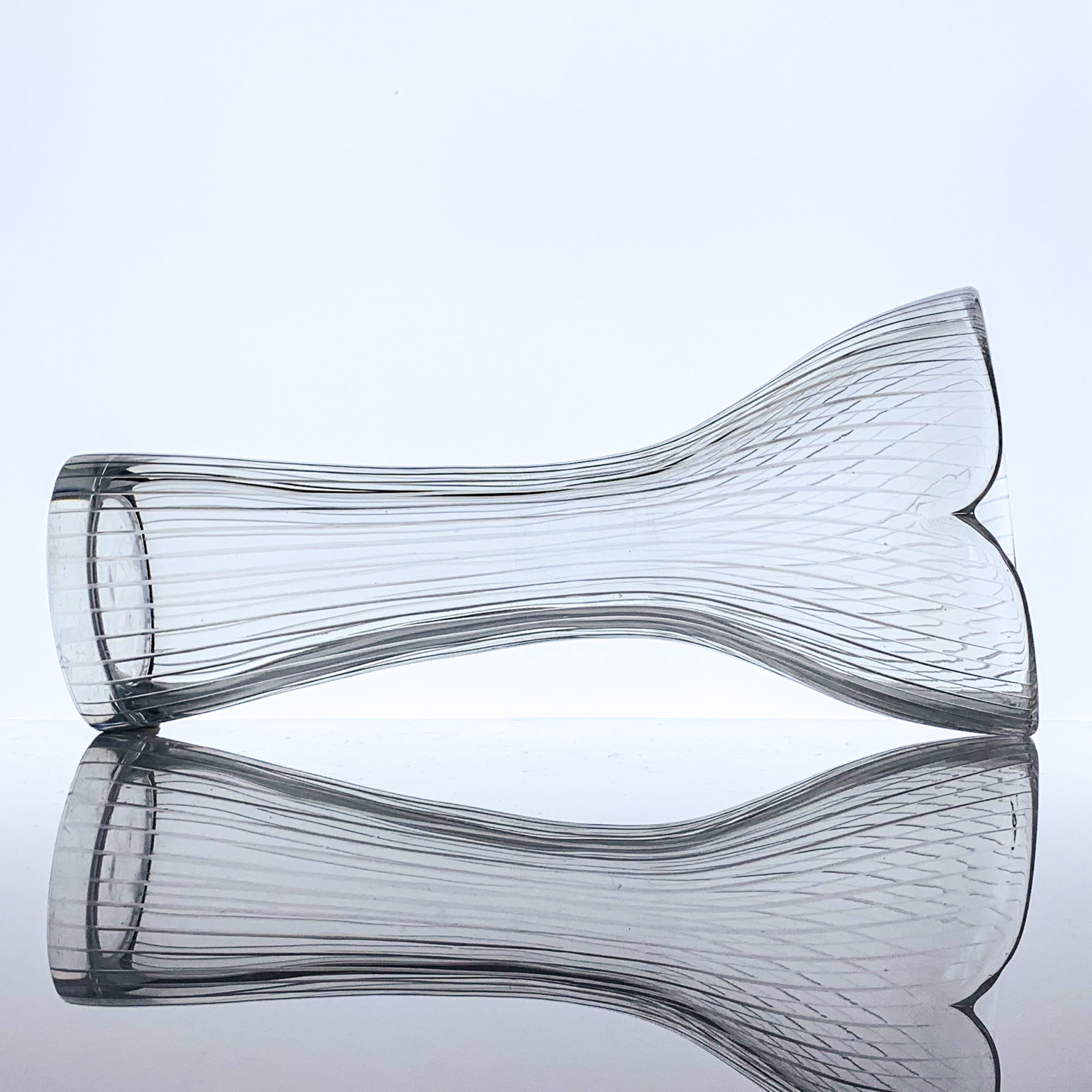 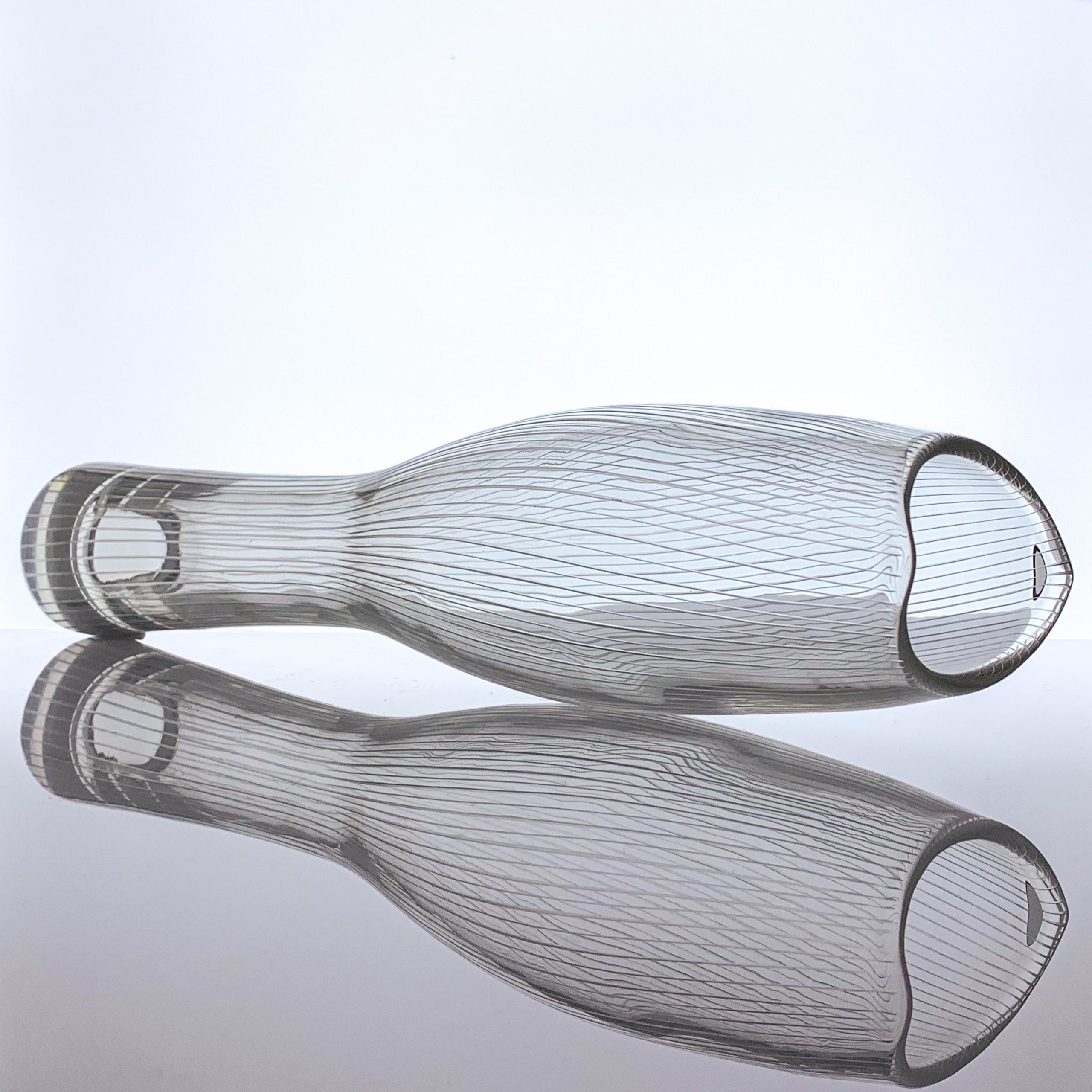 All are marked in diamondpen underneath the base: 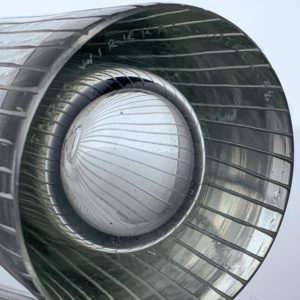 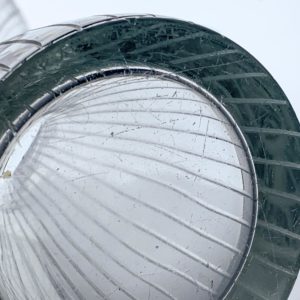 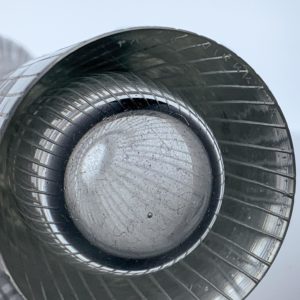 Objects are in good condition, some minor scratches underneath the base consistent with age and use. No cracks or chips.

There is a small scratch on the side of the chalice of the middle vase (model 3520).