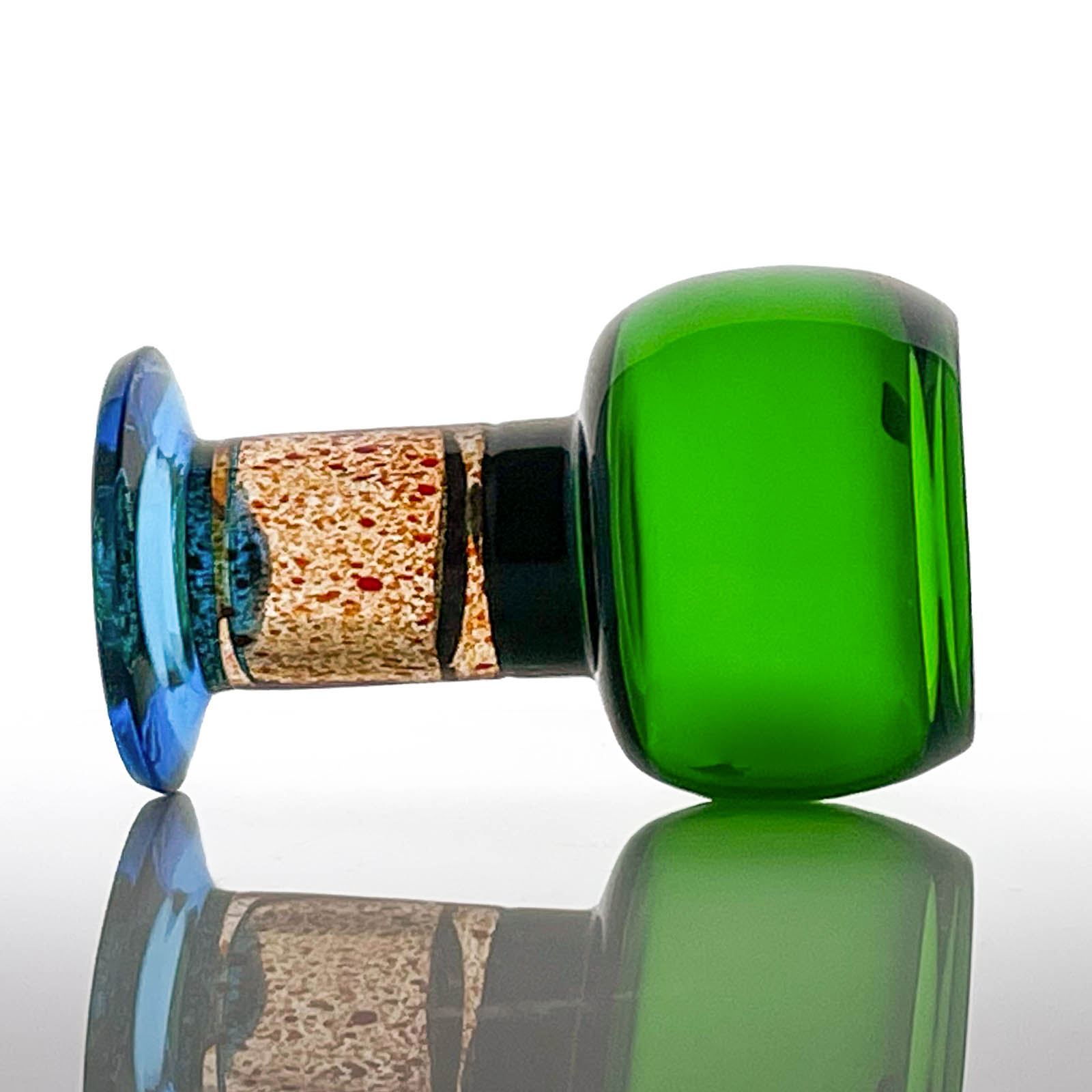 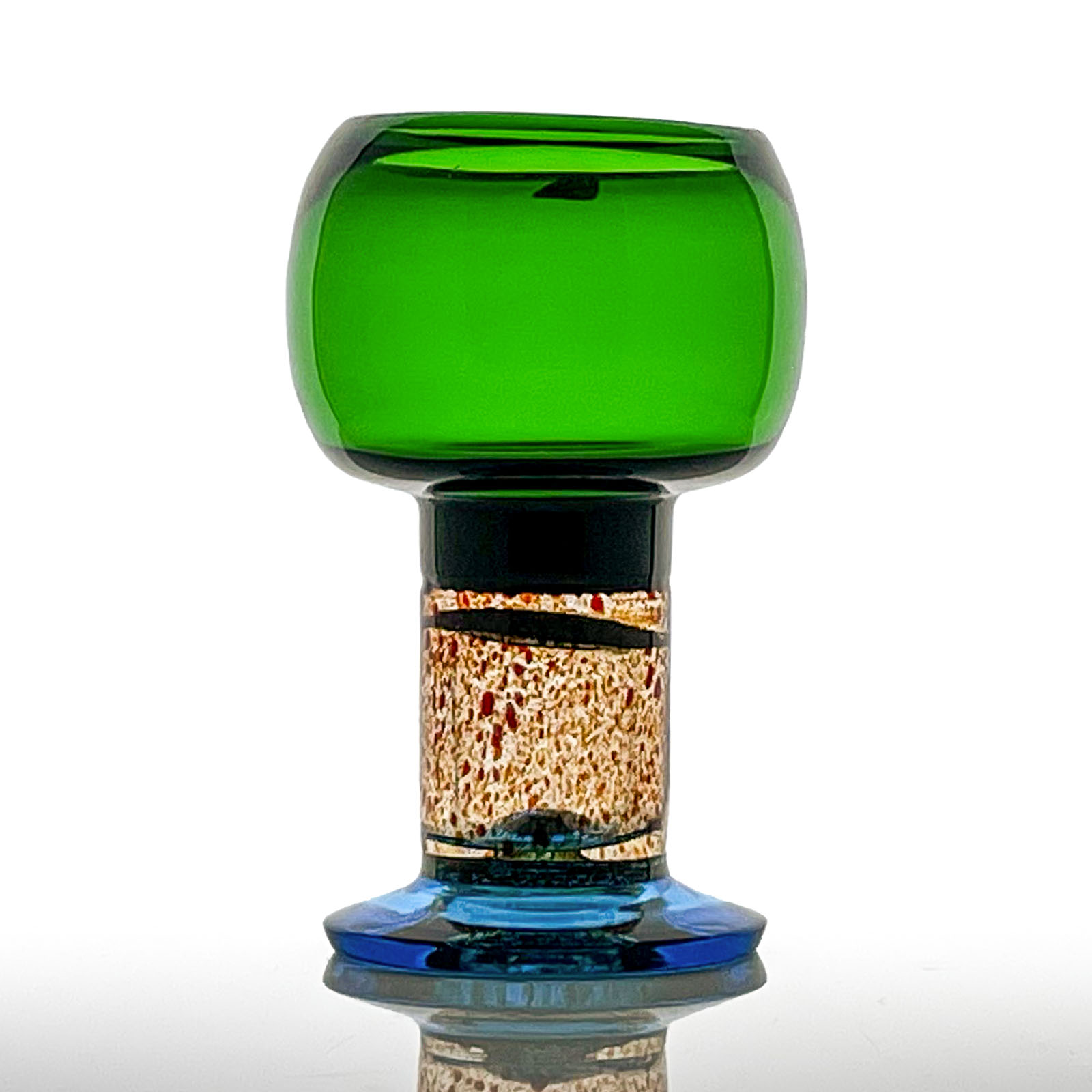 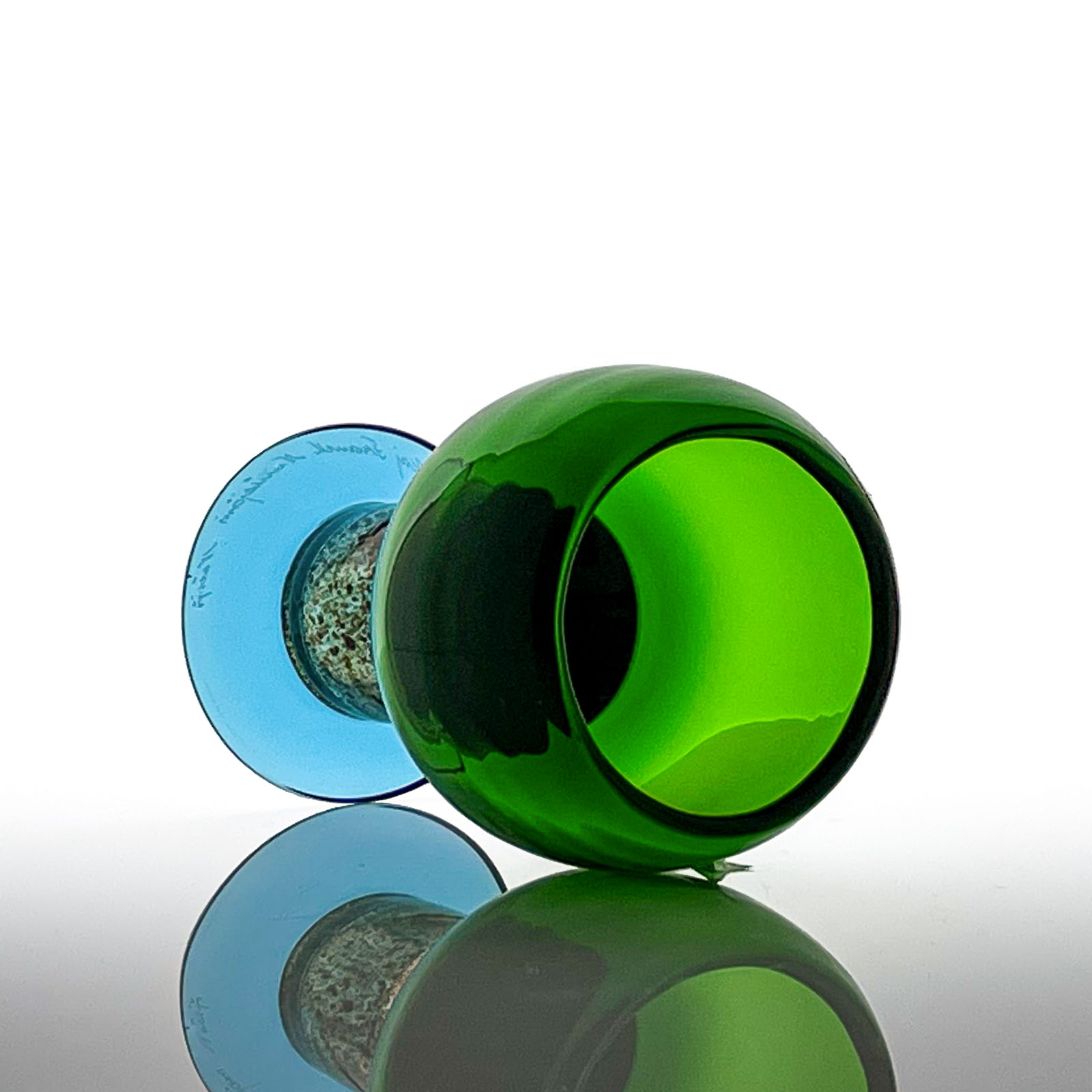 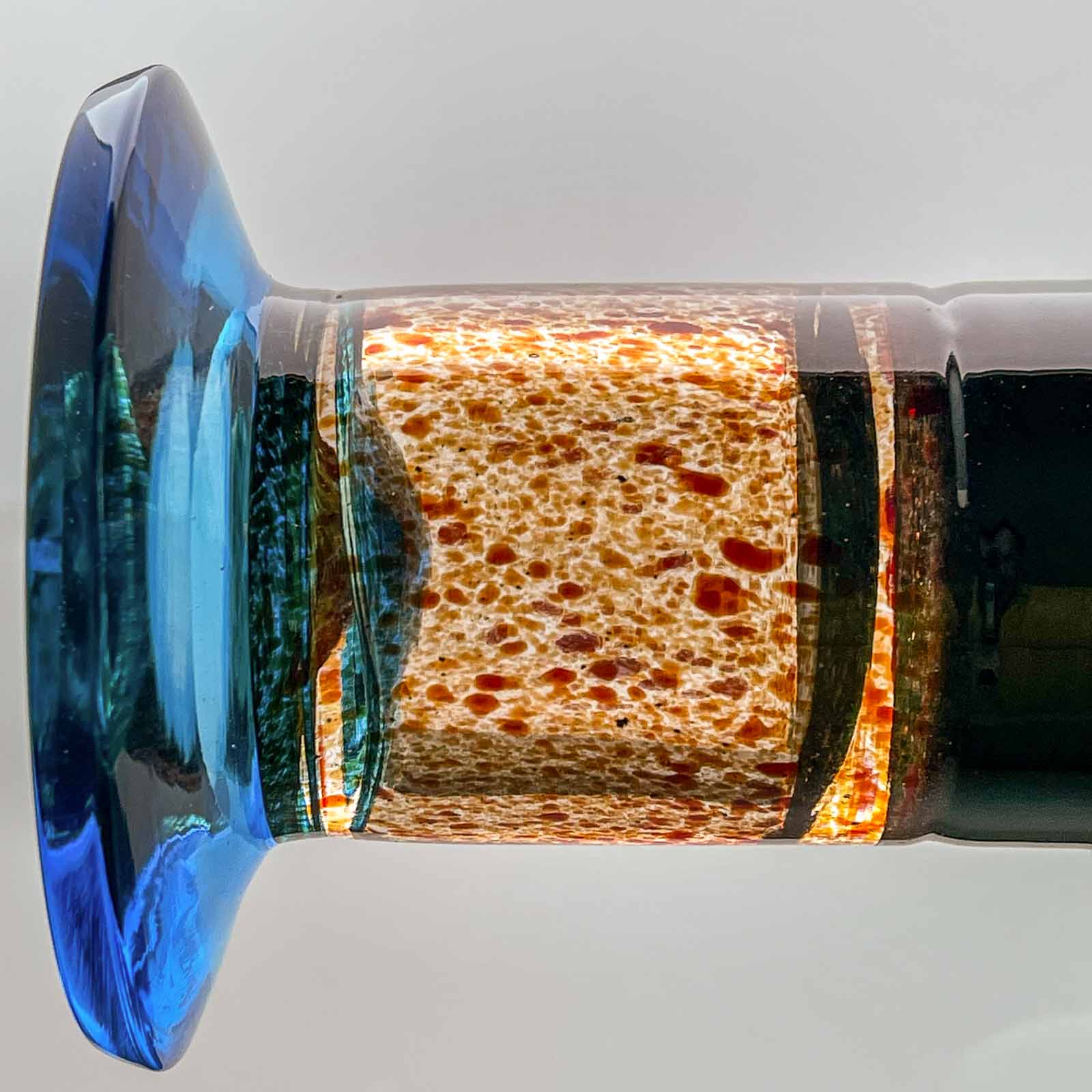 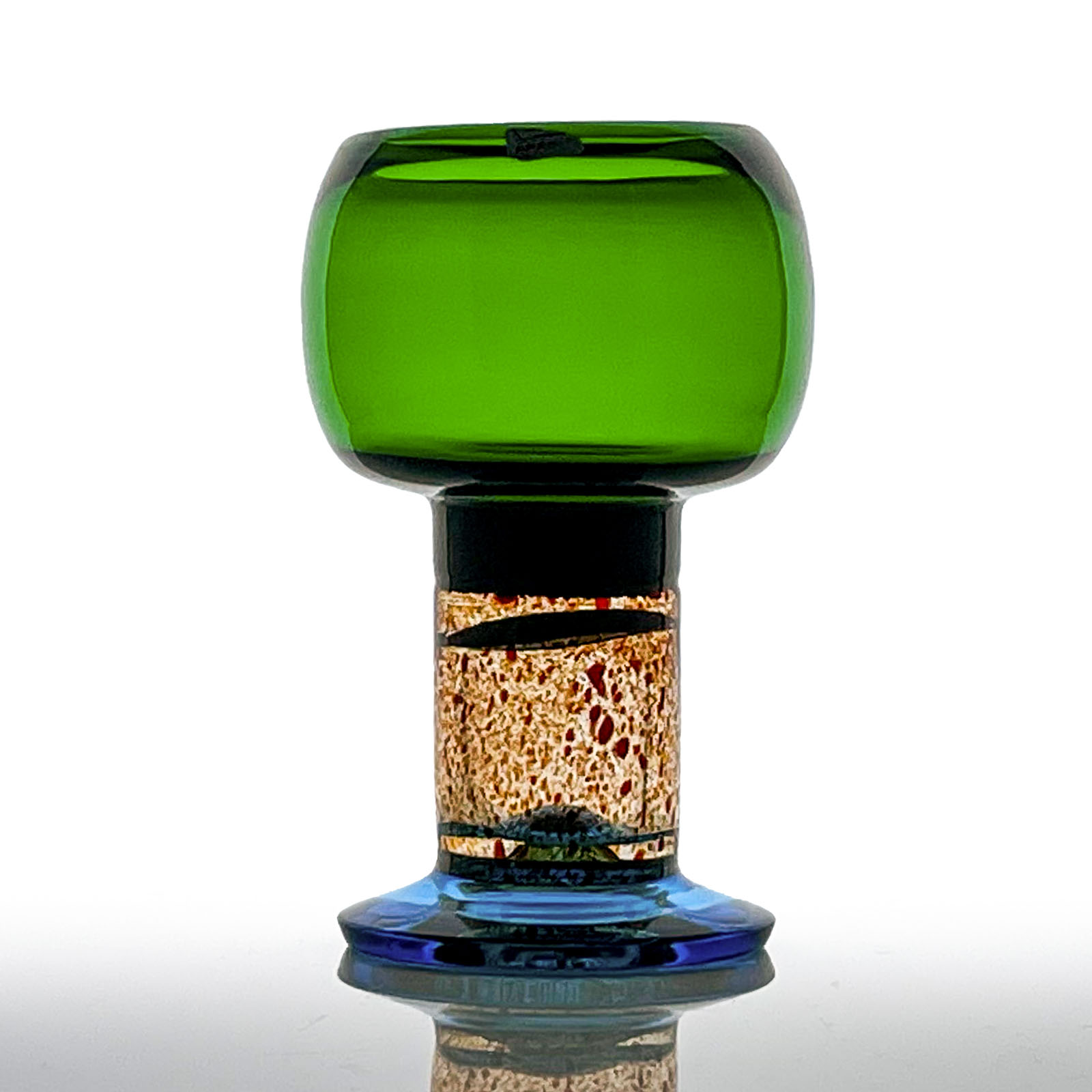 Marked underneath the base: Kaj Franck - Nuutajärvi-Notsjö. it also bears part of the original paper label.

Signed underneath the base: Kaj Franck Nuutajärvi-Notsjö 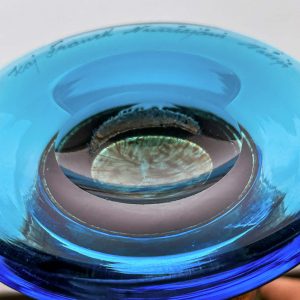 This Art-object is in good condition, some minor scratches and wear consistent with age and use.