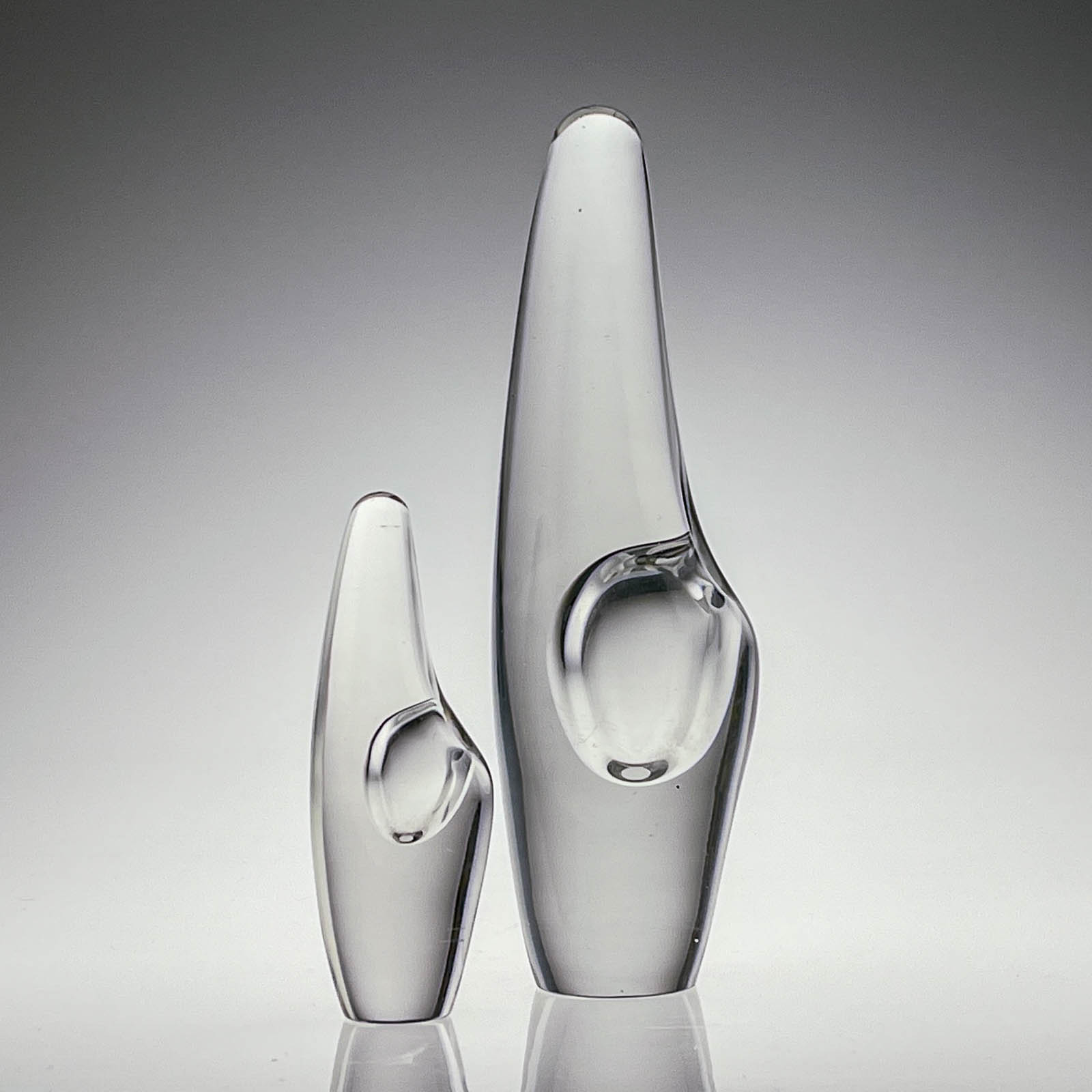 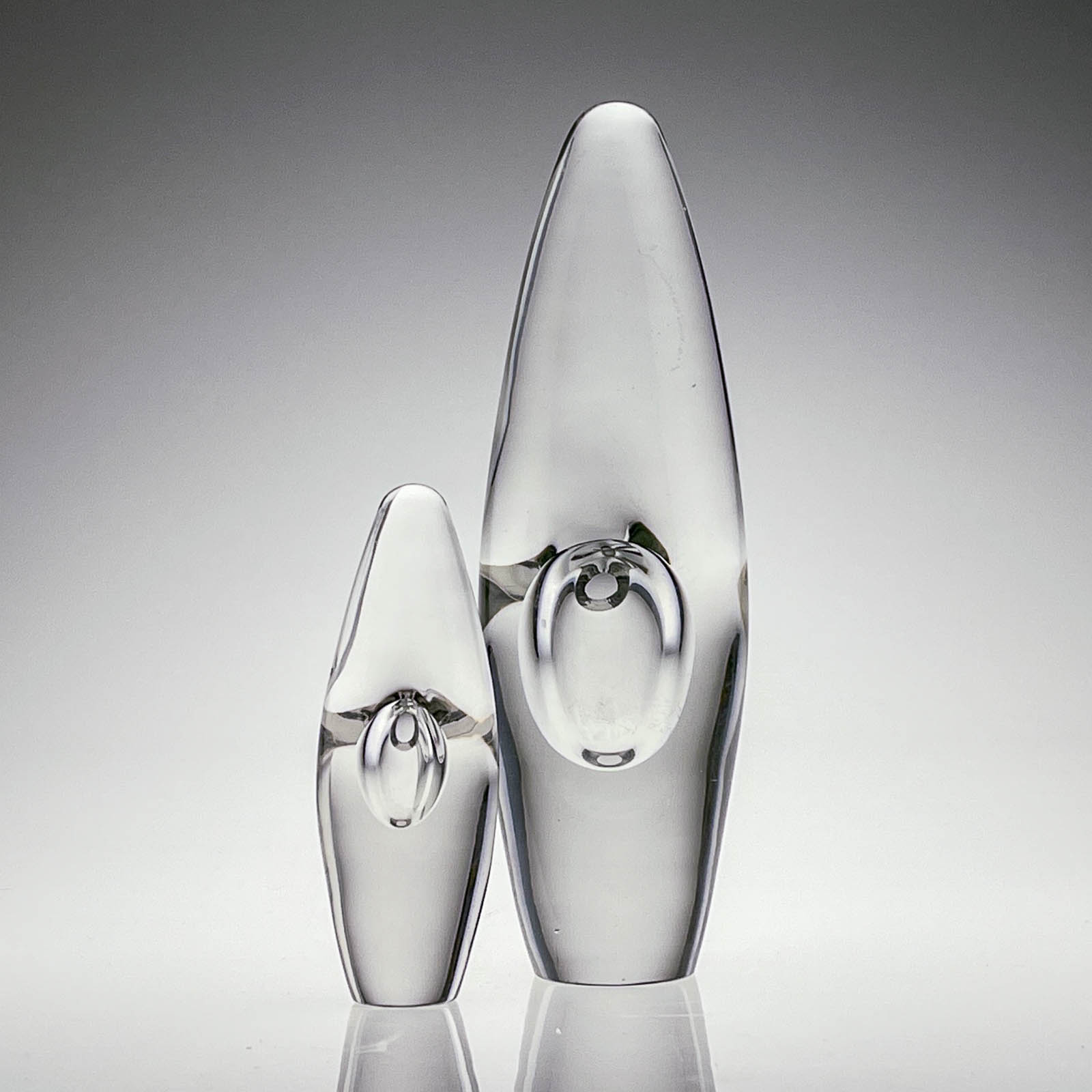 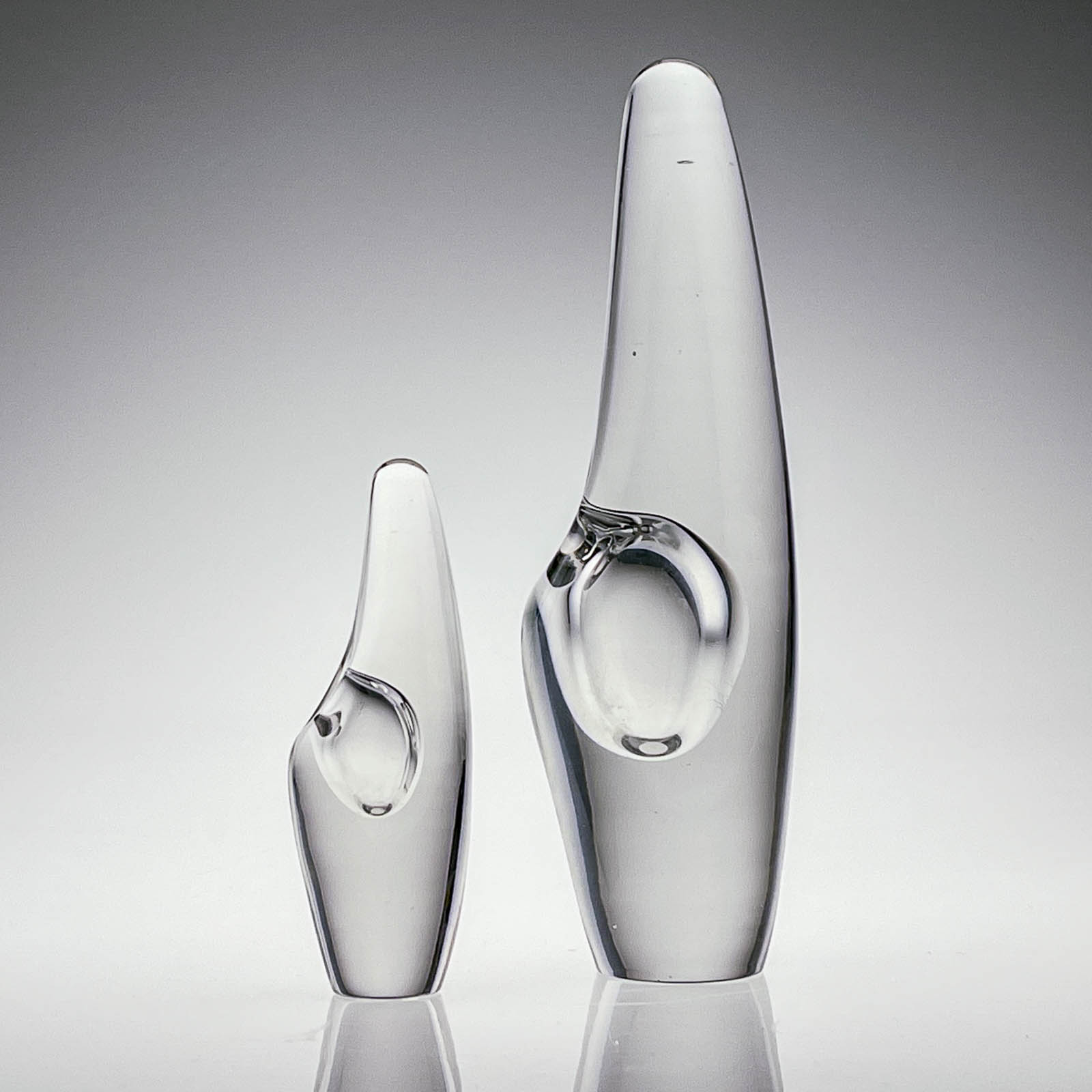 The Orkidea was never conceived as a vase but as a glass sculpture, for wich Sarpaneva was awarded a "Grand Prix" at the Milan Triennale in 1954.