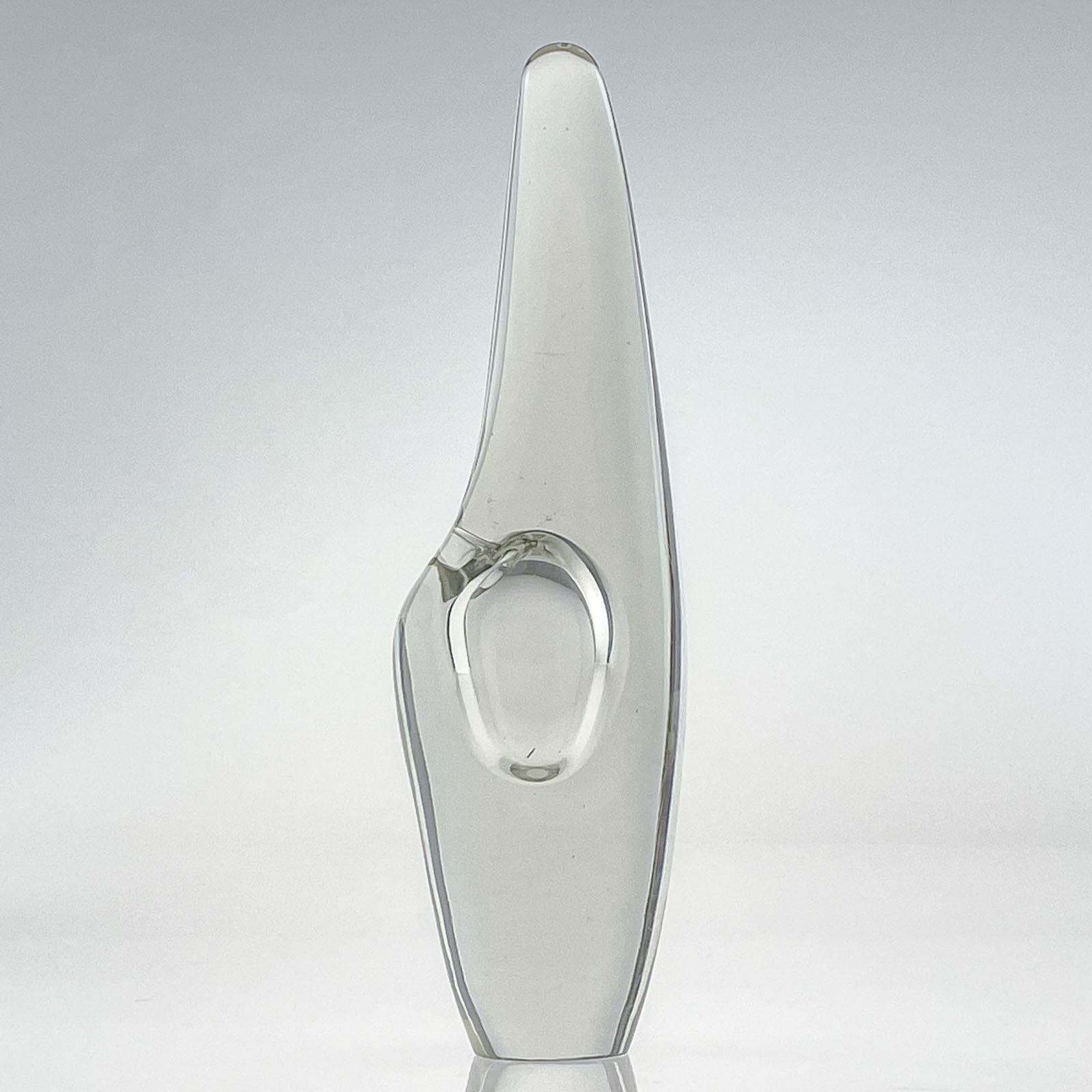 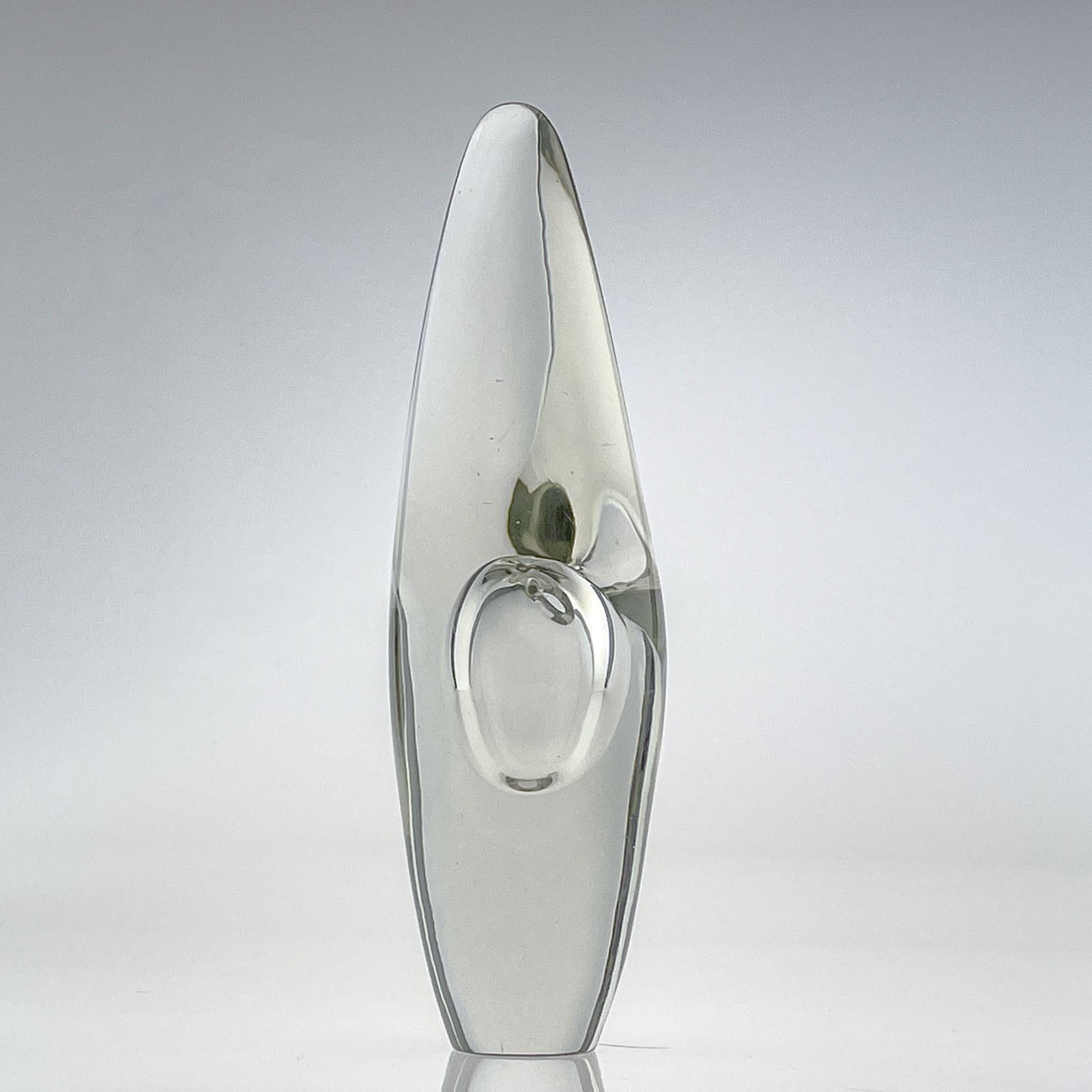 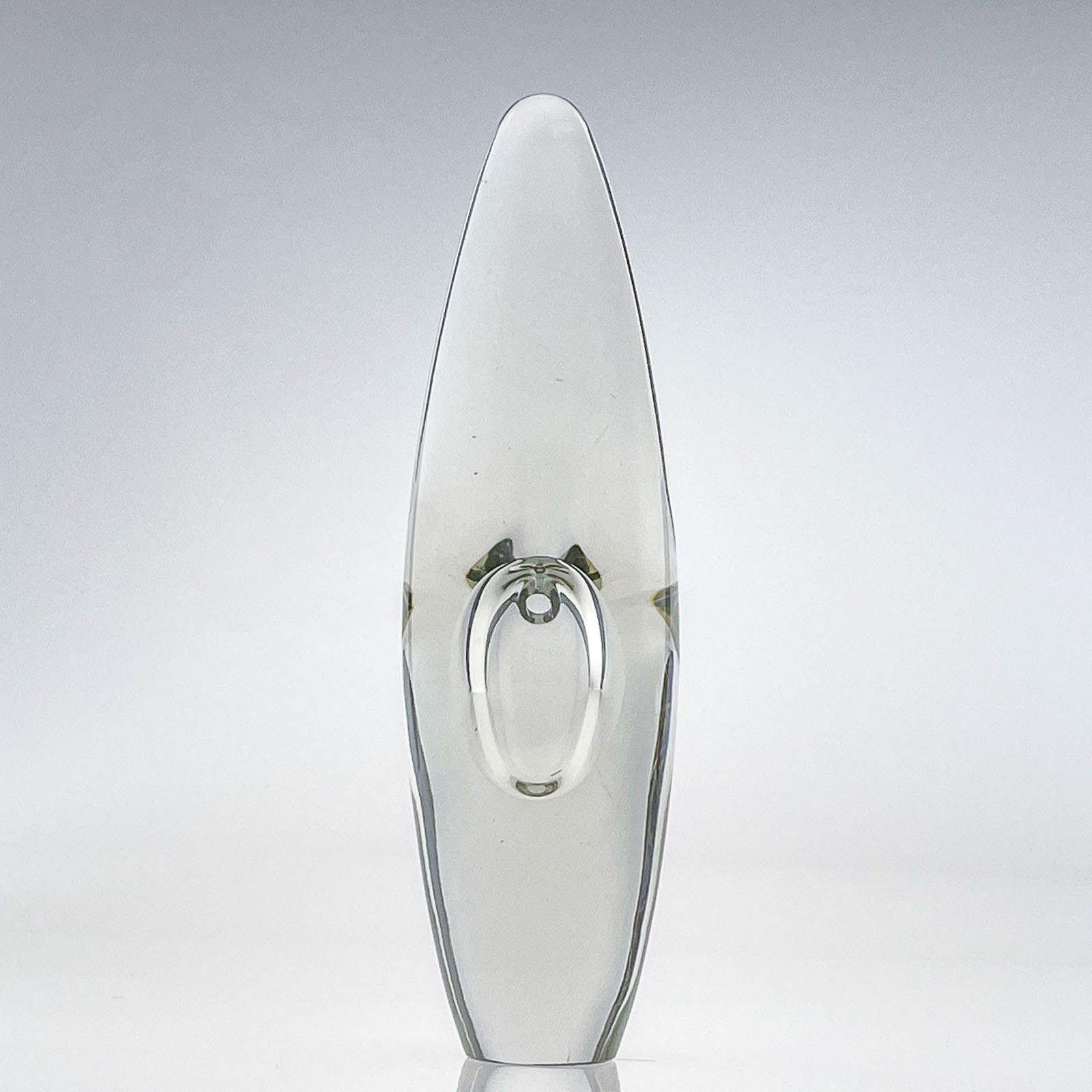 This art-object was never conceived as a vase but as a glass sculpture, for wich Sarpaneva was awarded a "Grand Prix" at the Milan Triennale in 1954.

This is an large size early example as mentioned before. It is fully marked underneath the base in diamondpen: Timo Sarpaneva - Iittala - 57 (1957)

This art-object is in good condition, some minor scratches consistent with age and use. Small impact damage ("fleebite") on top. No Cracks or chips. 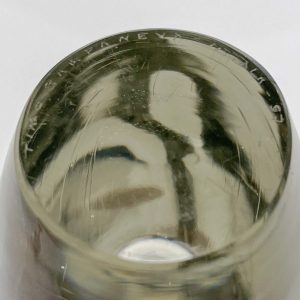