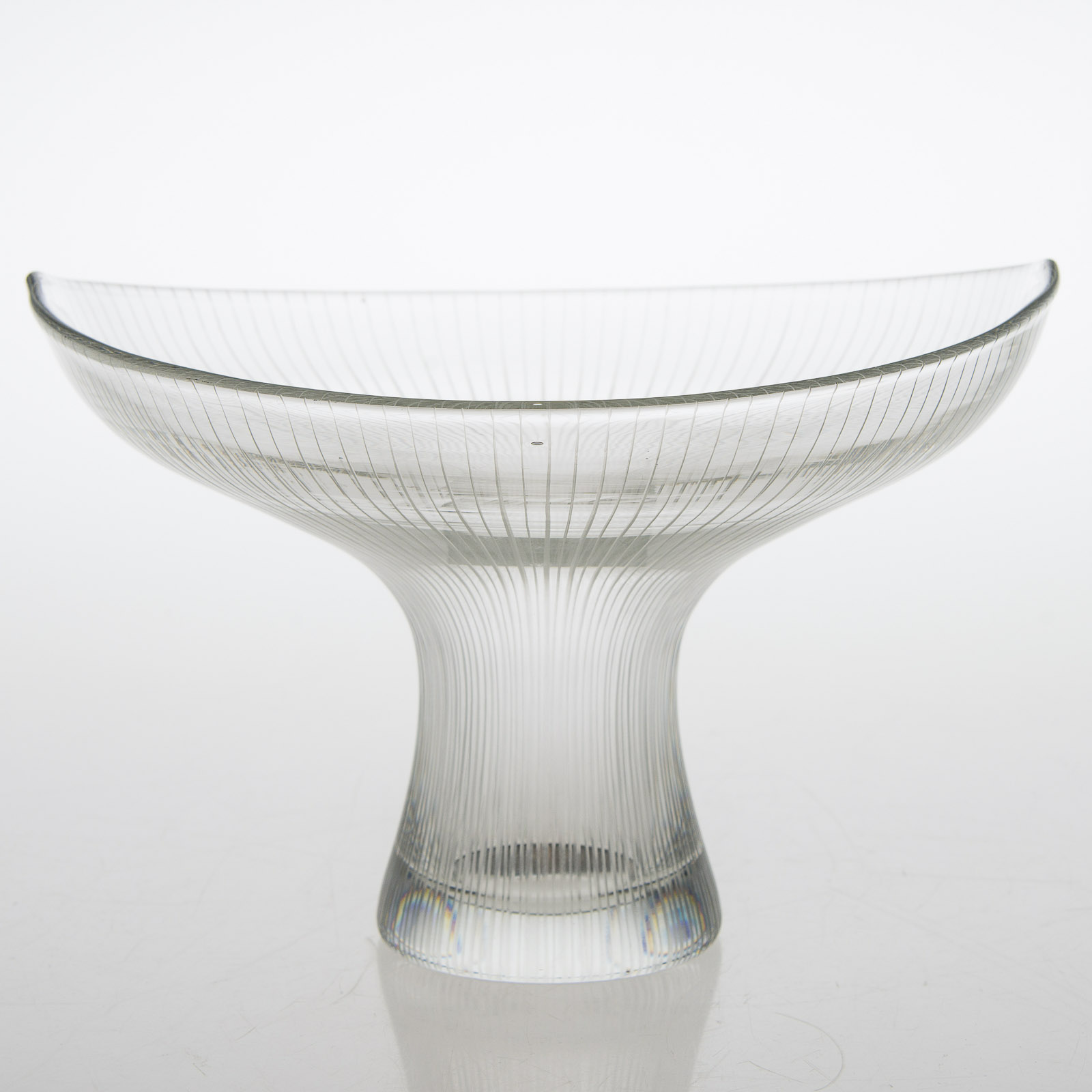 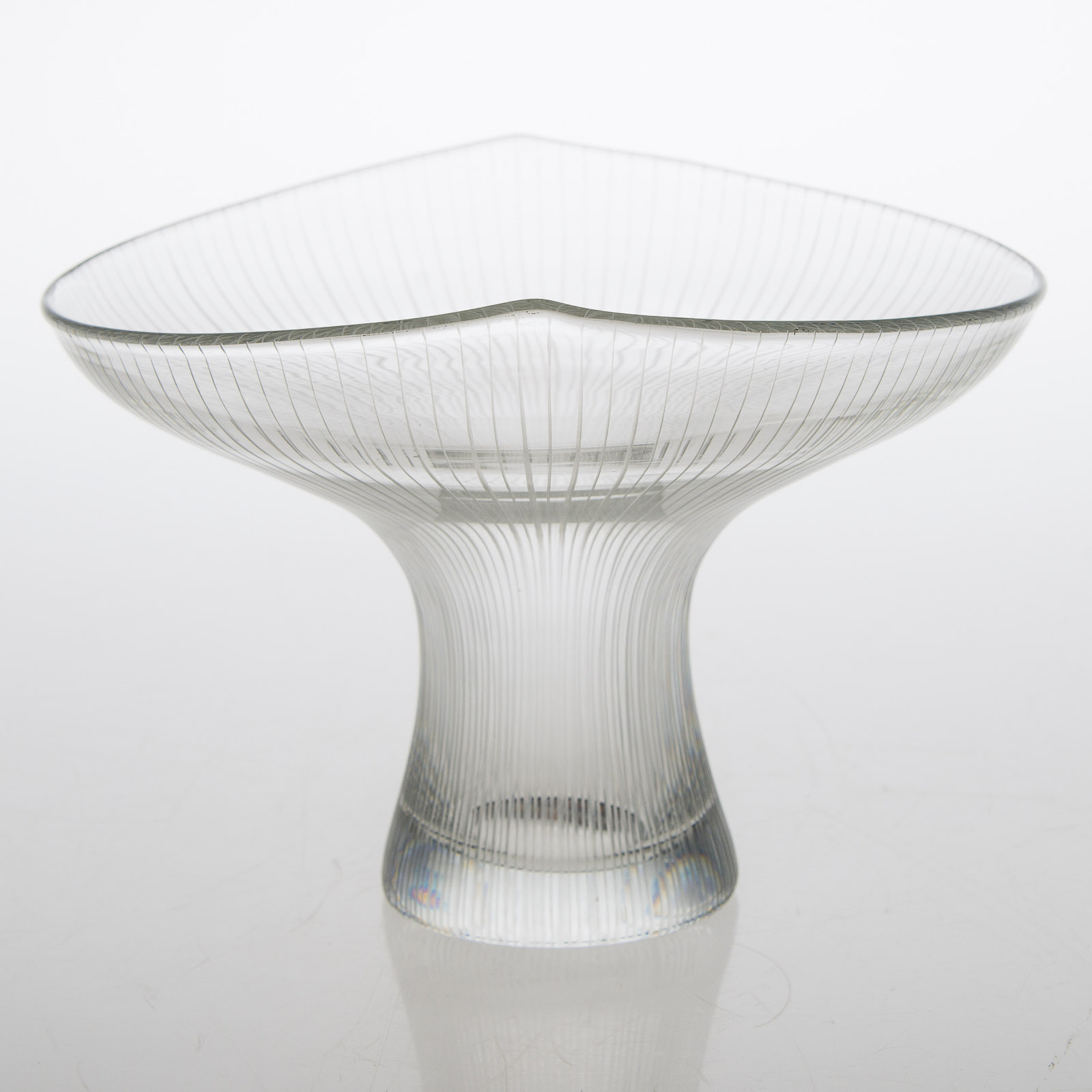 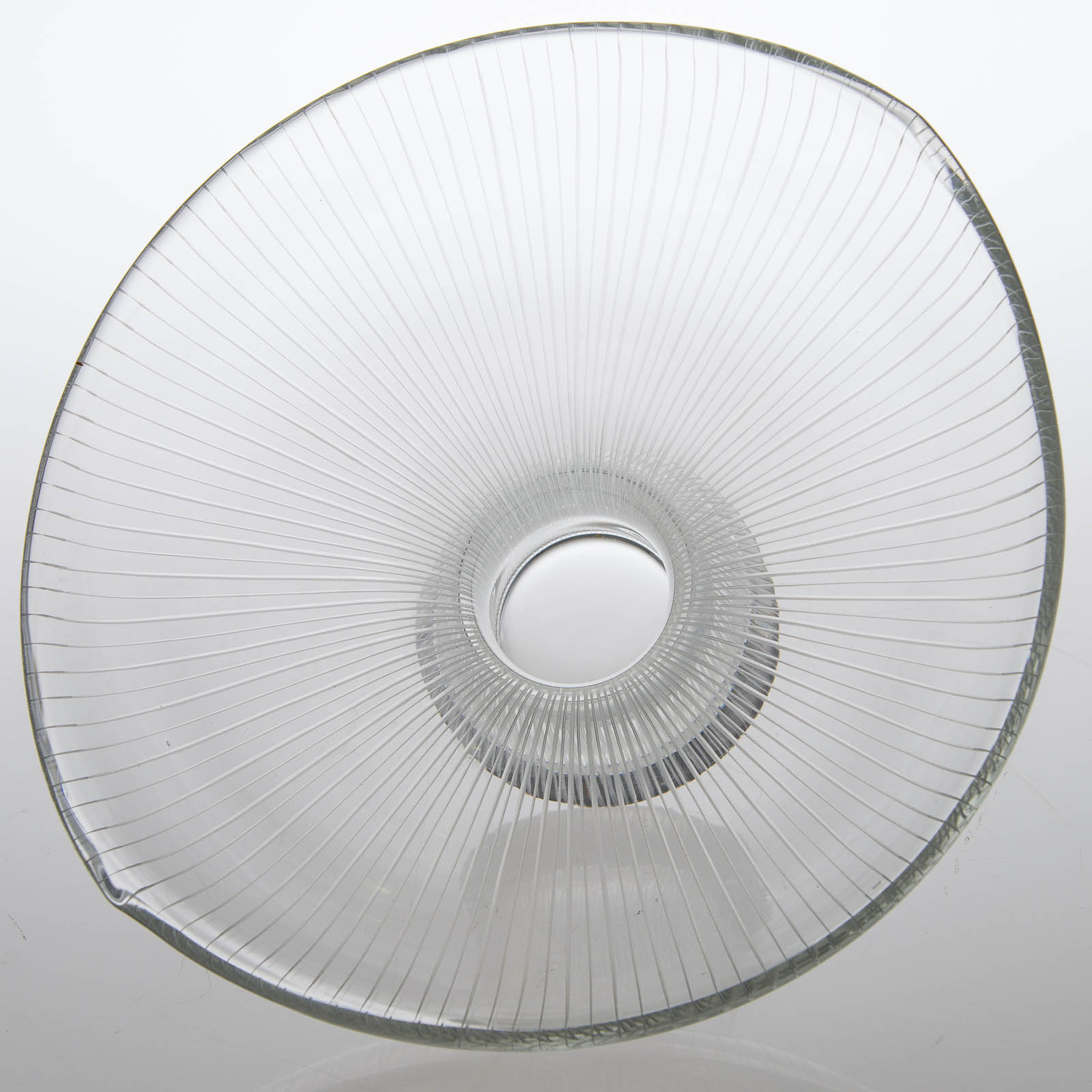 Vase is in very good condition, some minor scratches under the foot consistent with age and use.

Tapio Wirkkala Iittala-55 in diamondpen underneath the foot