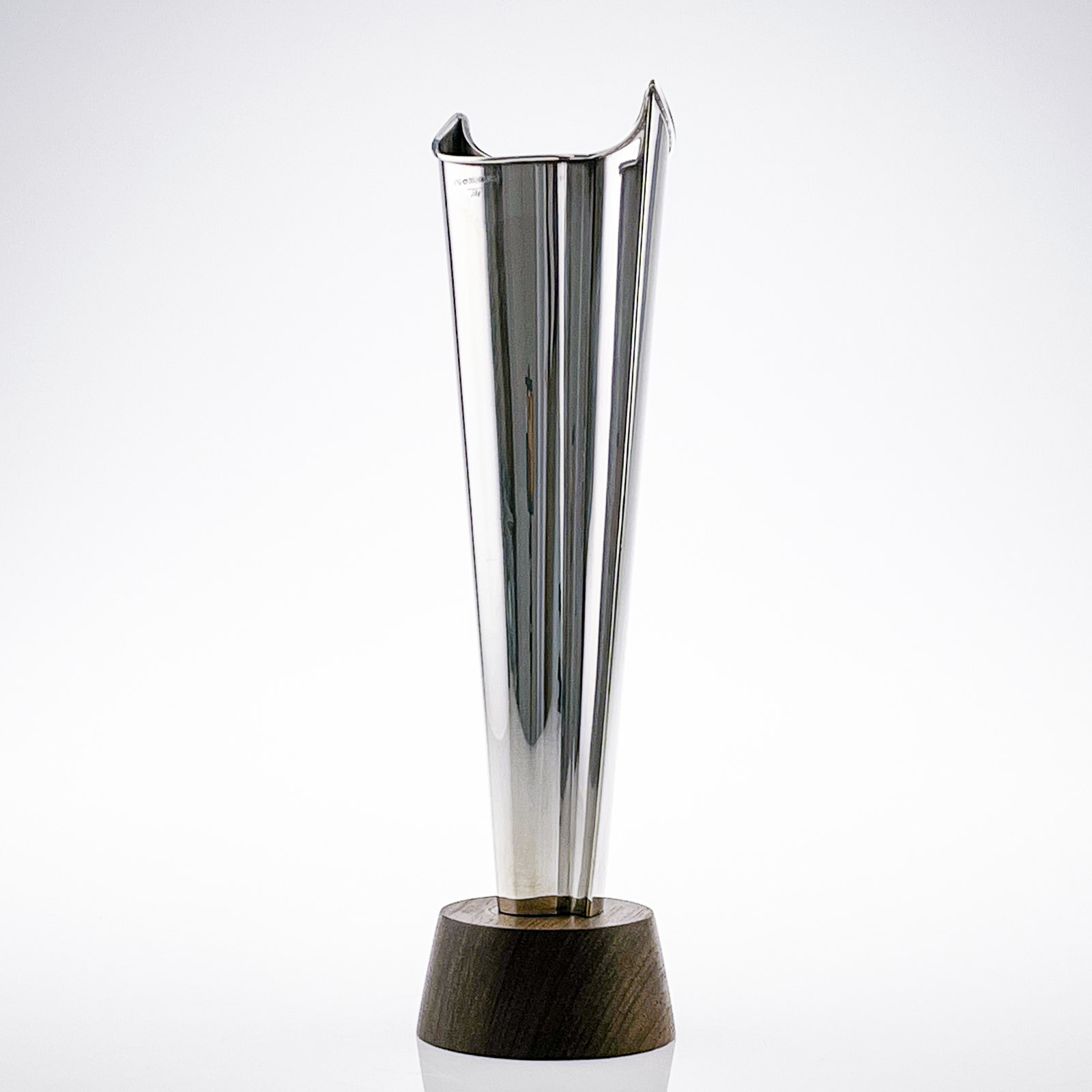 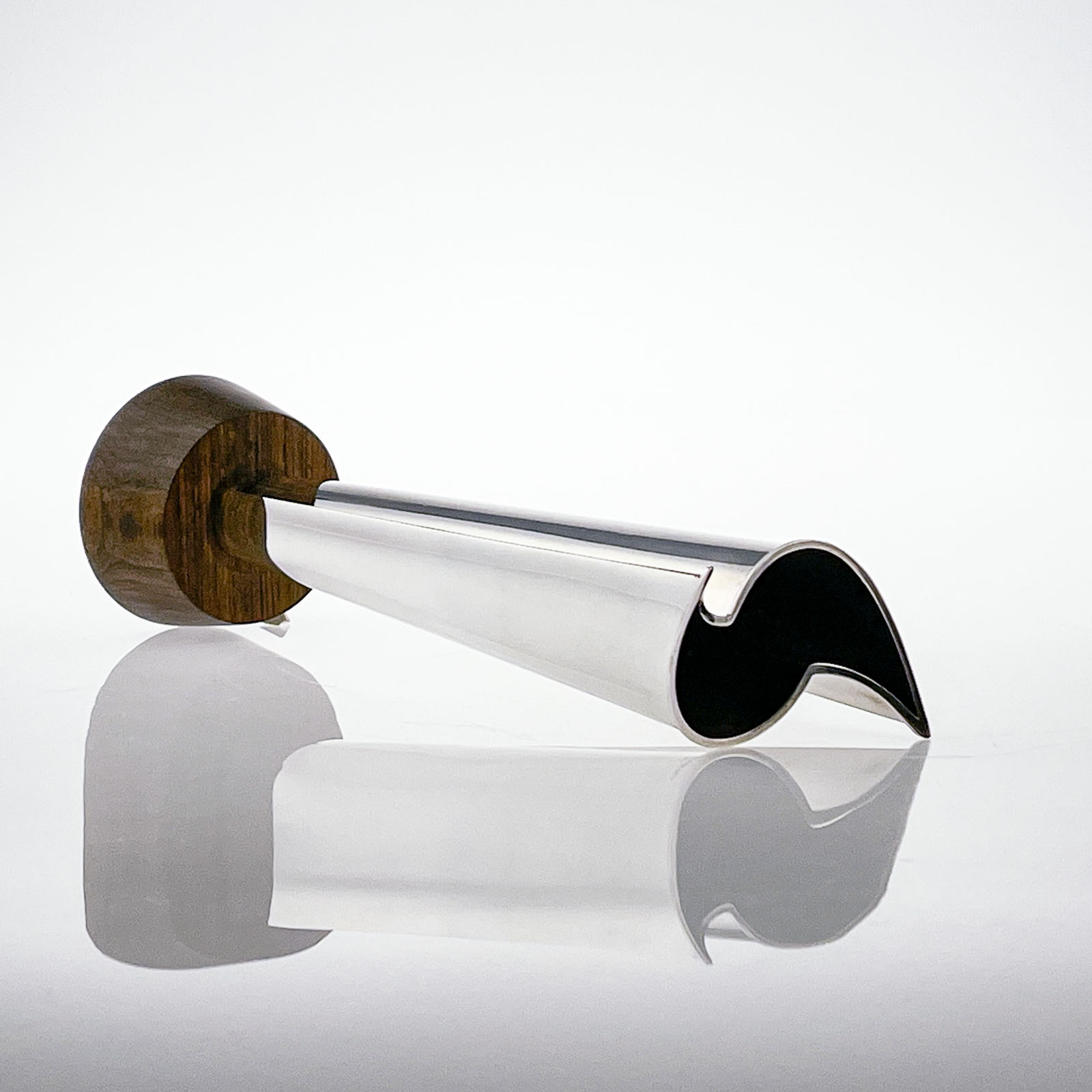 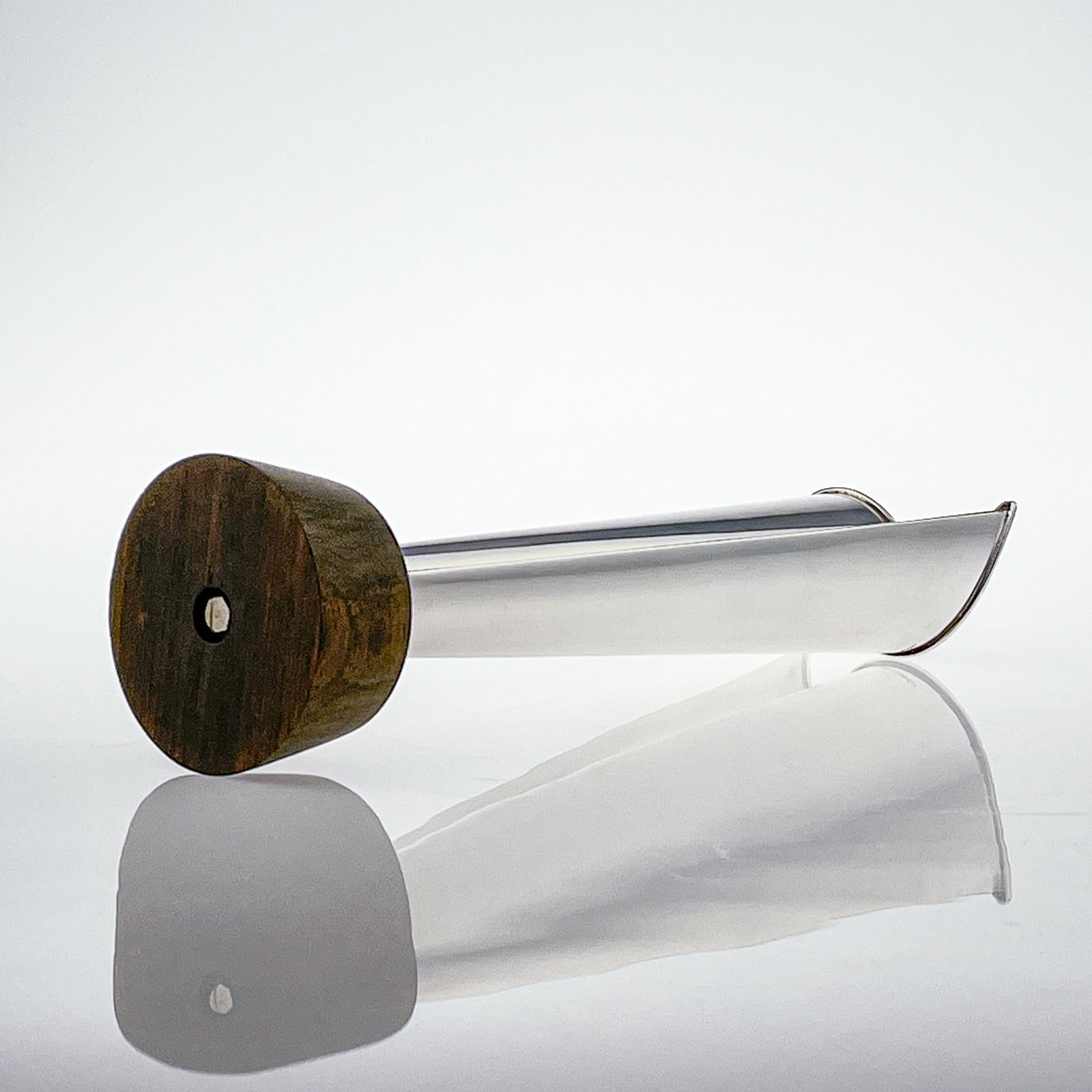 This beautiful piece, commenly referred to as the "Liekki" or "Flame", was designed by Tapio Wirkkala in 1960.

"Liekki's" were made in three sizes. The middle sized one - like this example - were never released in serial production and were only "Handmade to Order" making them the rare most sought after "Liekki".

It is fully hallmarked on one of the upper sides. 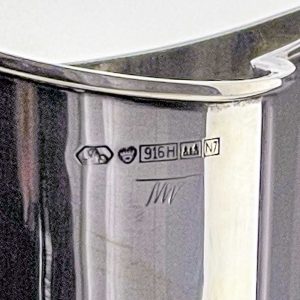 This object is in good vintage condition, some minor scratches and wear consistent with age and use. One tiny "knick" on the edge and a tiny dent. No cracks or inscriptions. 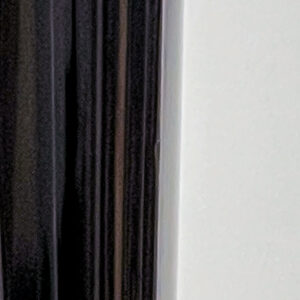