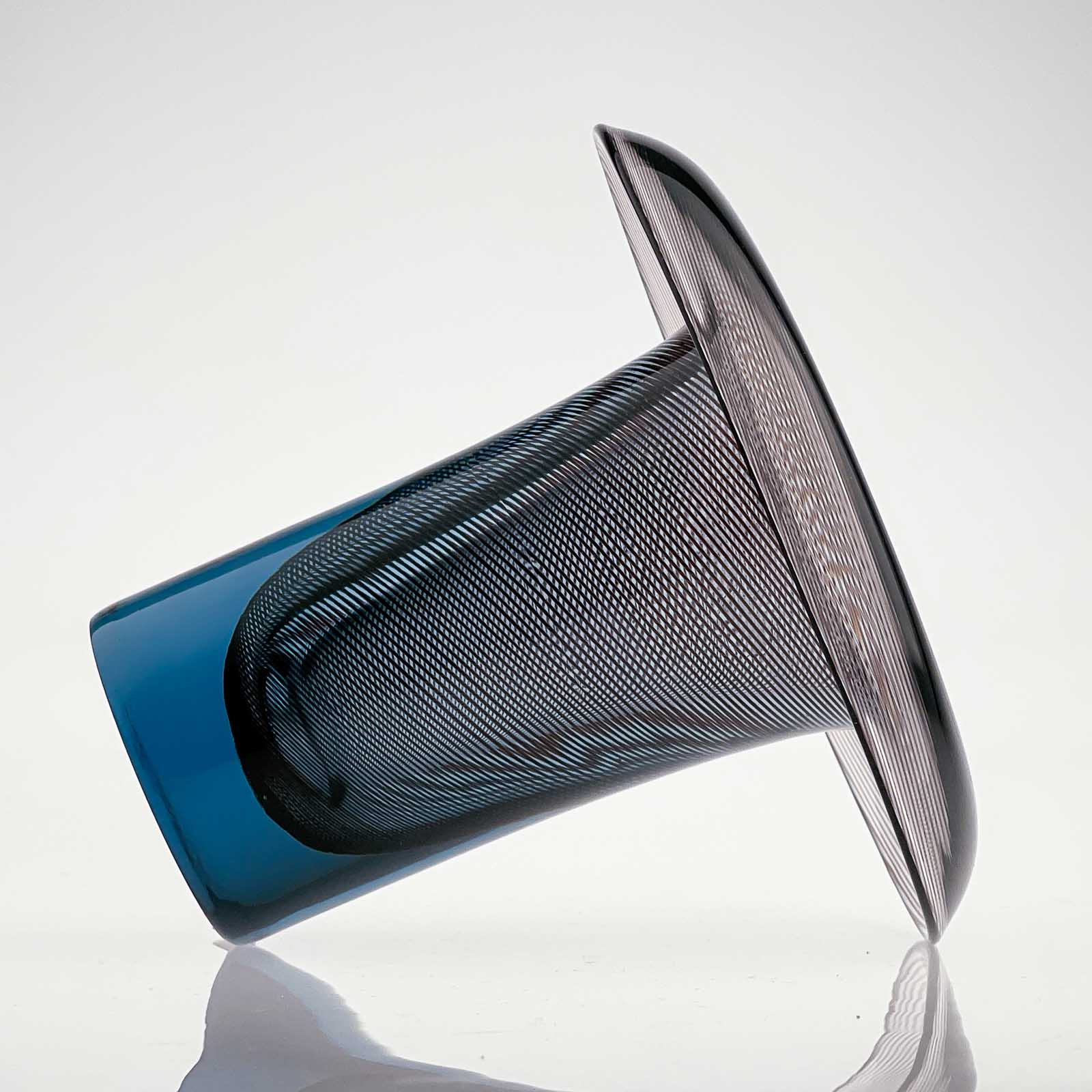 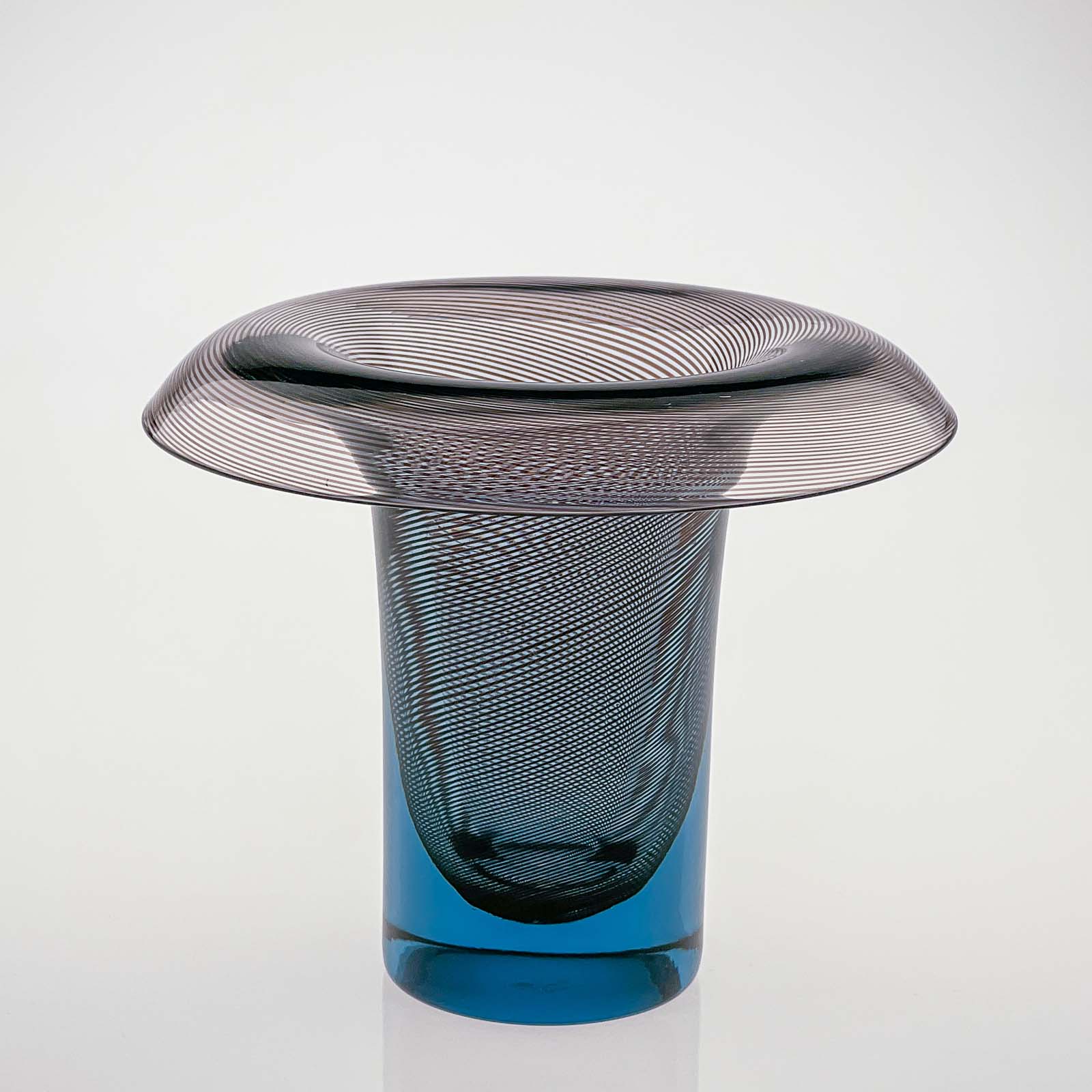 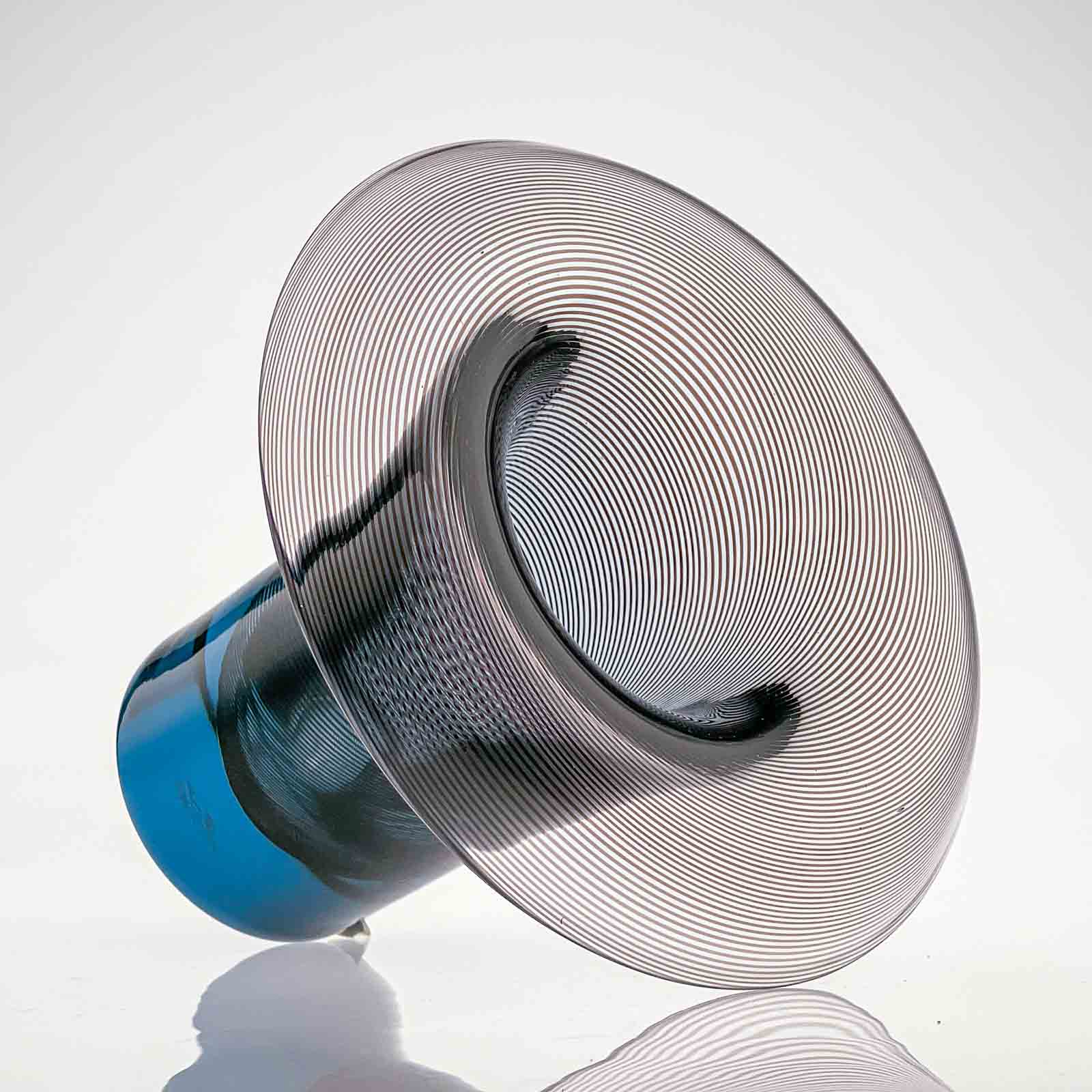 Designed in 1966 by Tapio Wirkkala and handmade by the craftsman of the Venini glassworks on the Island of Murano in Venice probably late 1960's.

It's fully singed in diamondpen underneath the base: Venini - Italia -TW (Tapio Wirkkala)

This object is in good vintage condition, some minor scratches consistent with age and use. 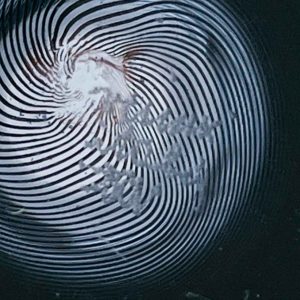