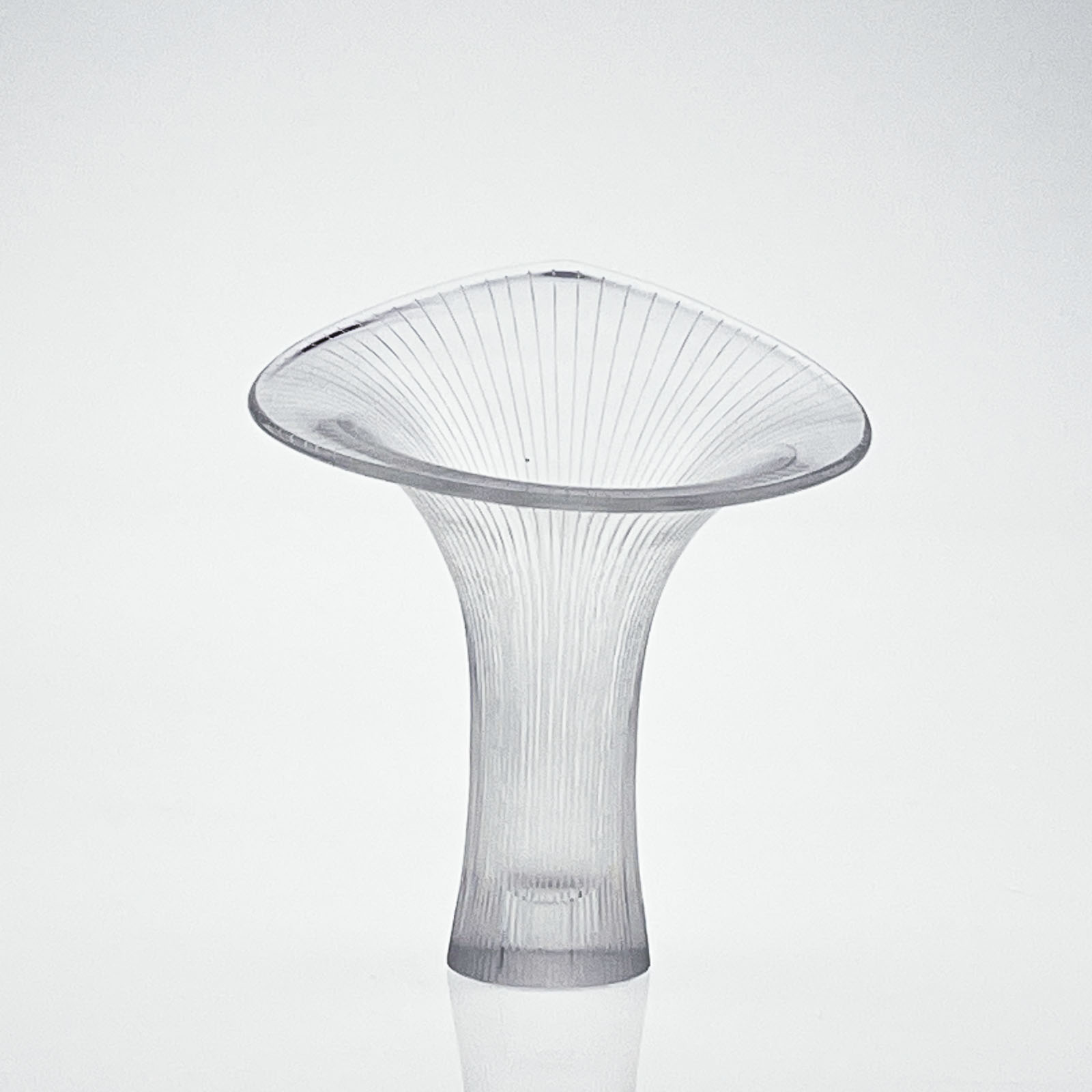 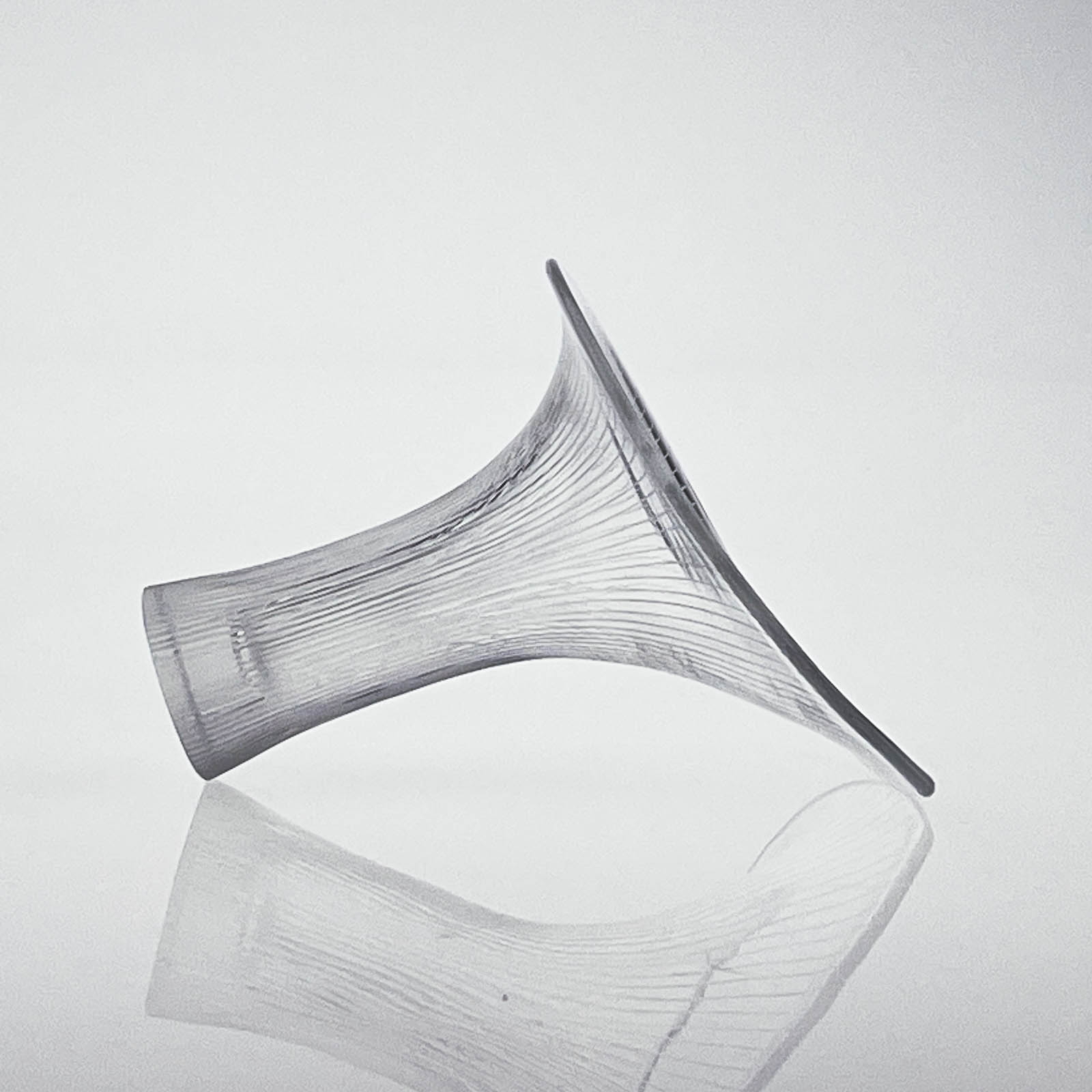 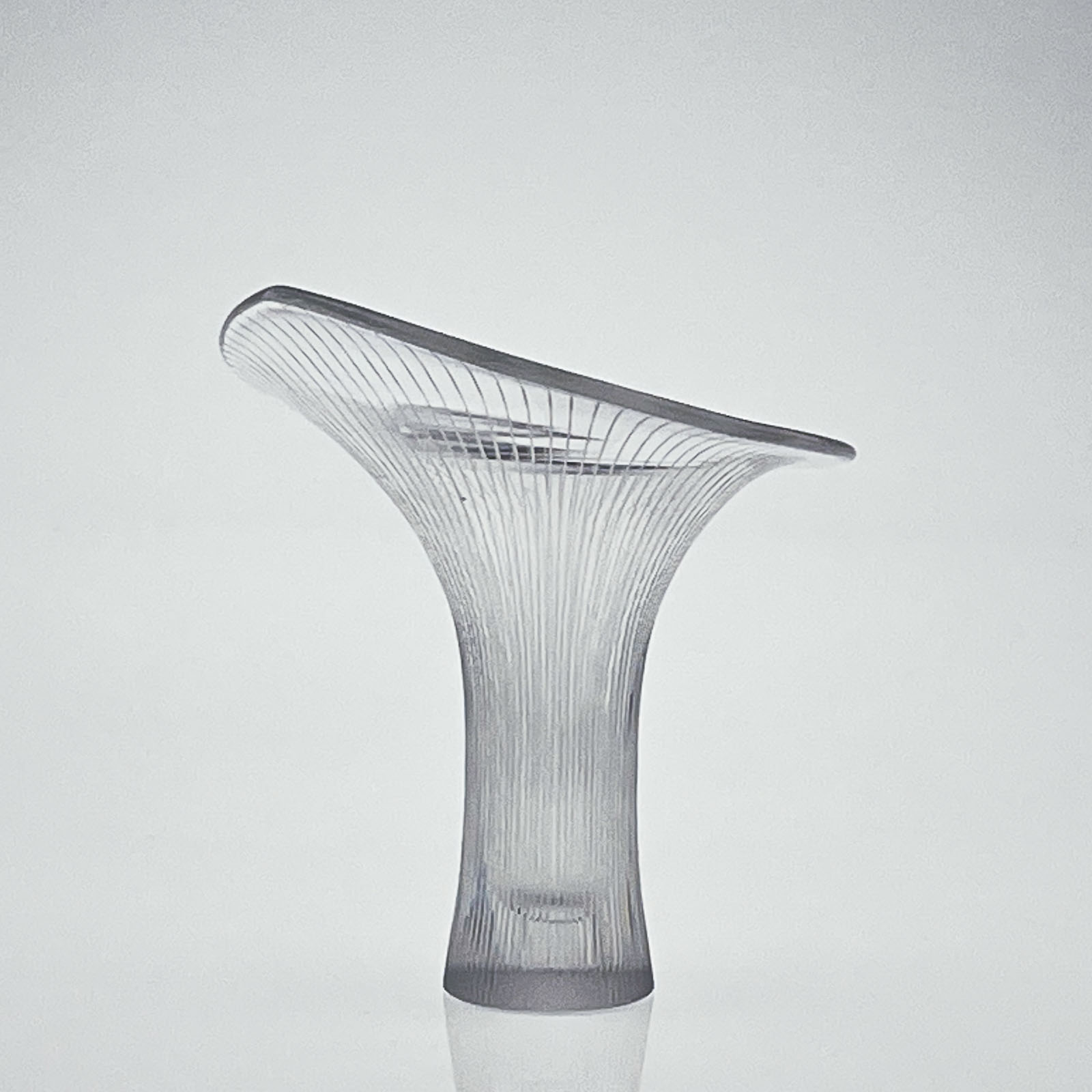 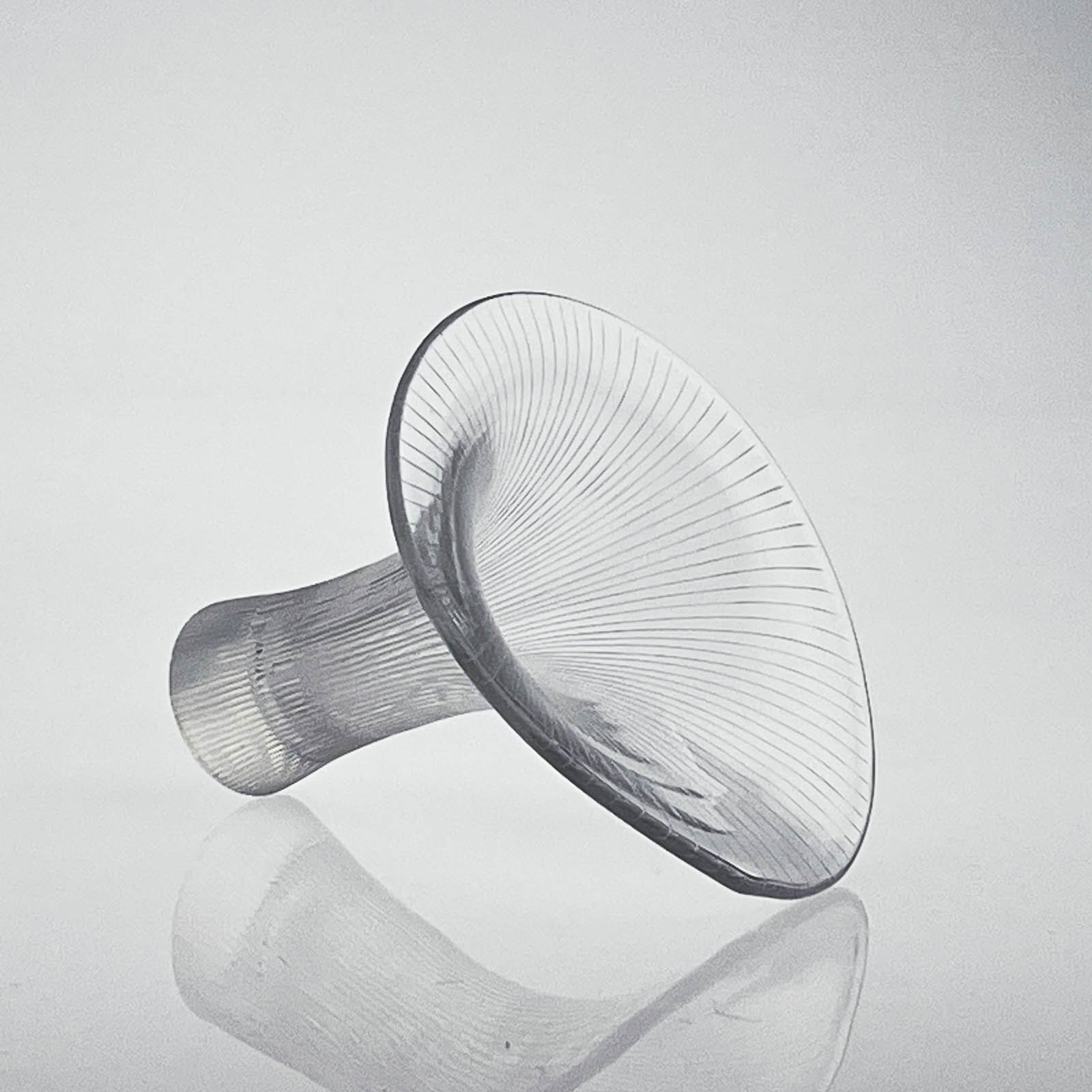 Tapio Wirkkala (1915 Hanko, Finland - 1985 Helsinki, Finland) A giant of Finnish design, Tapio Wirkkala was an artist of great diversity for whom no material was alien and who left no area of design unexplored. Chantarel

Among Wirkkala's most recognisable designe, this object has been in production between 1948 and 1960 and 1981 onward in numbered series. This particular Kanterelli is a medium sized example made in the mid 1950's.