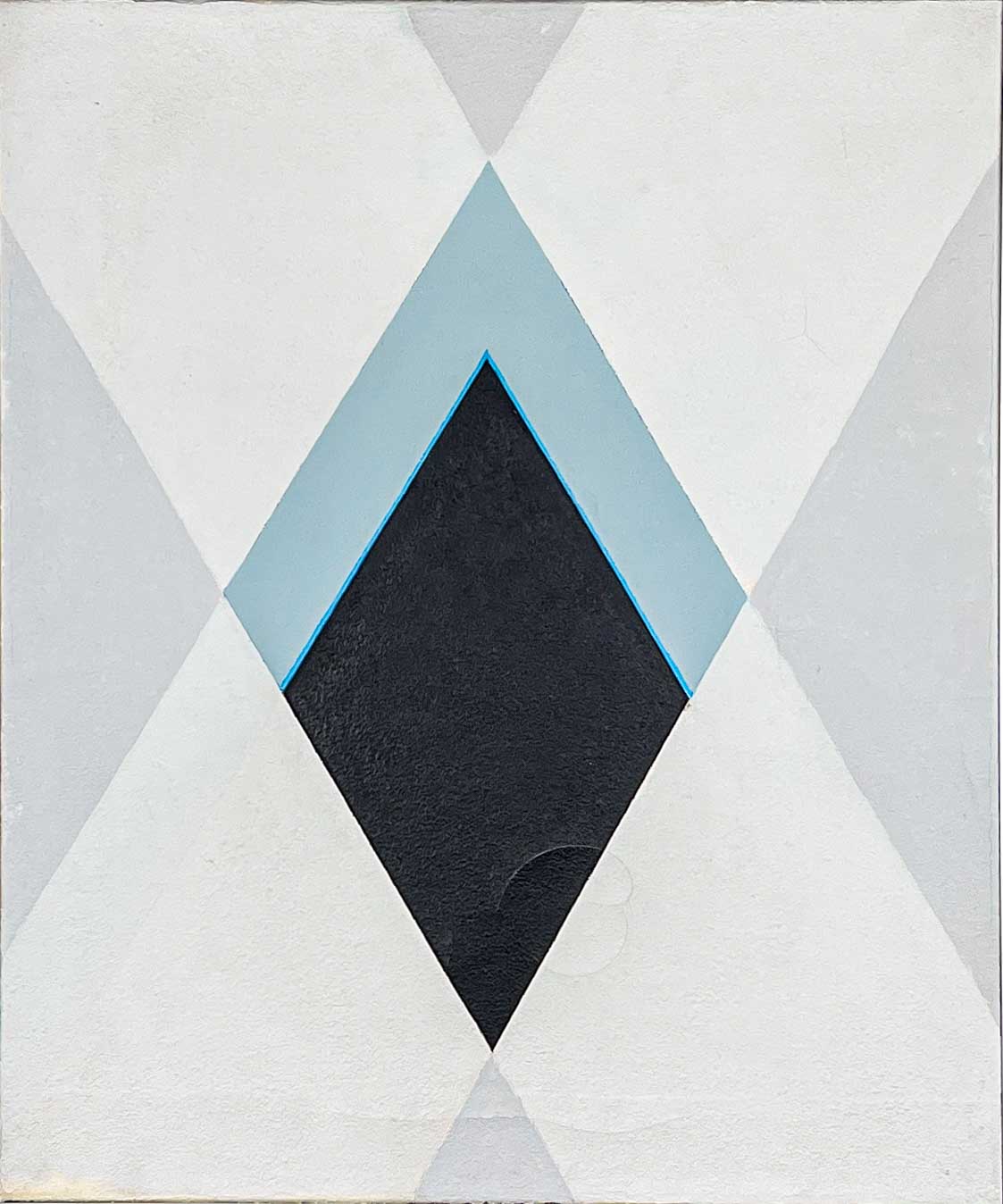 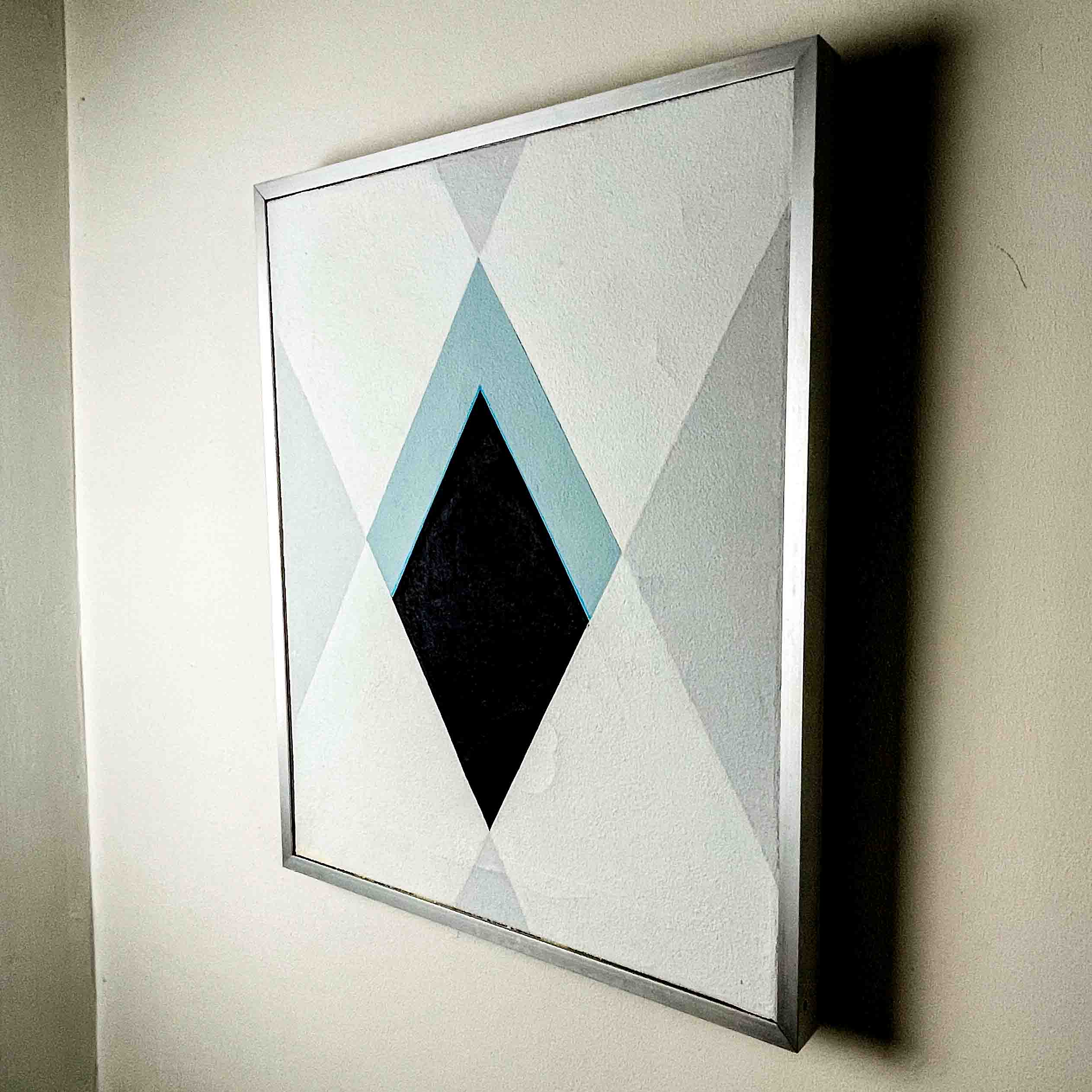 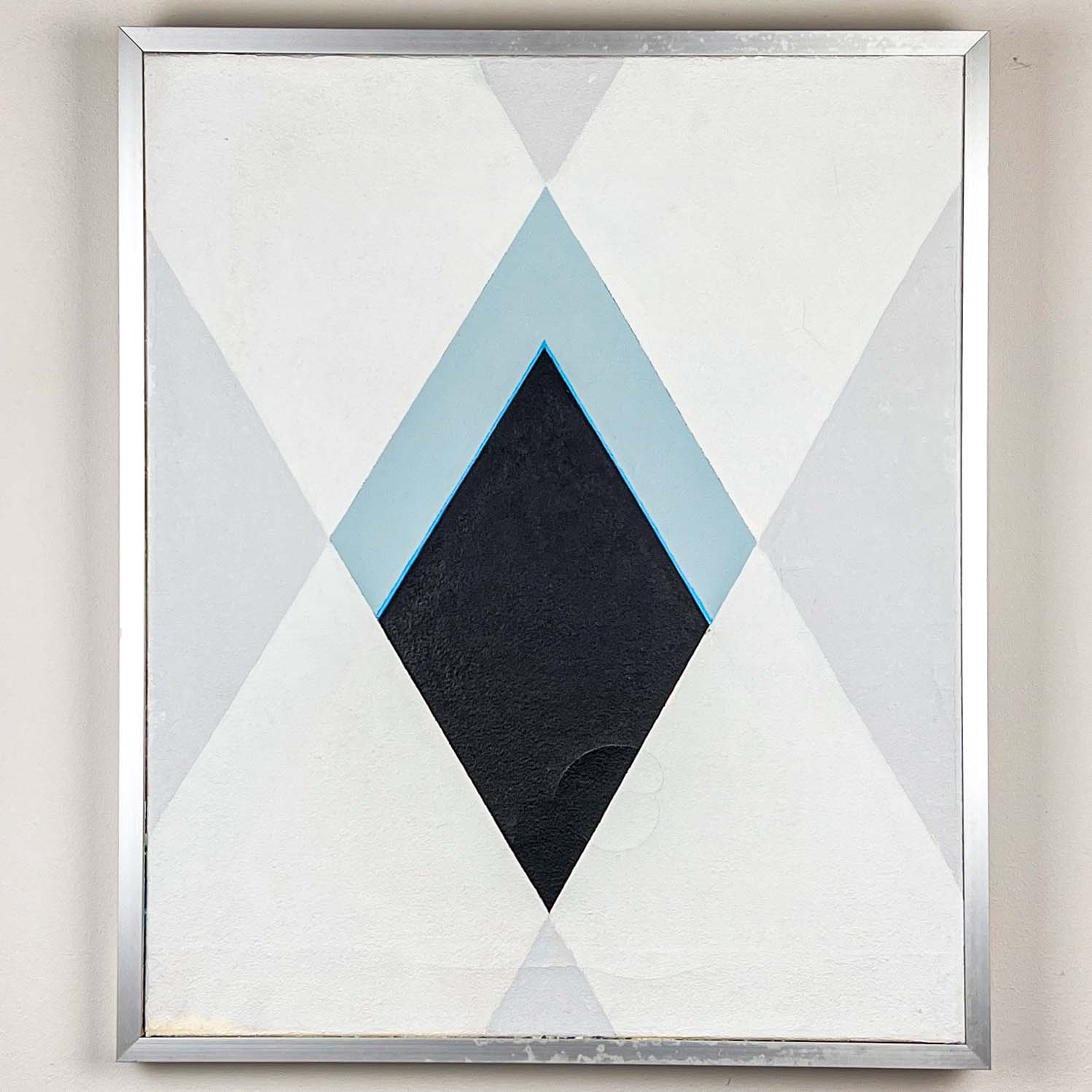 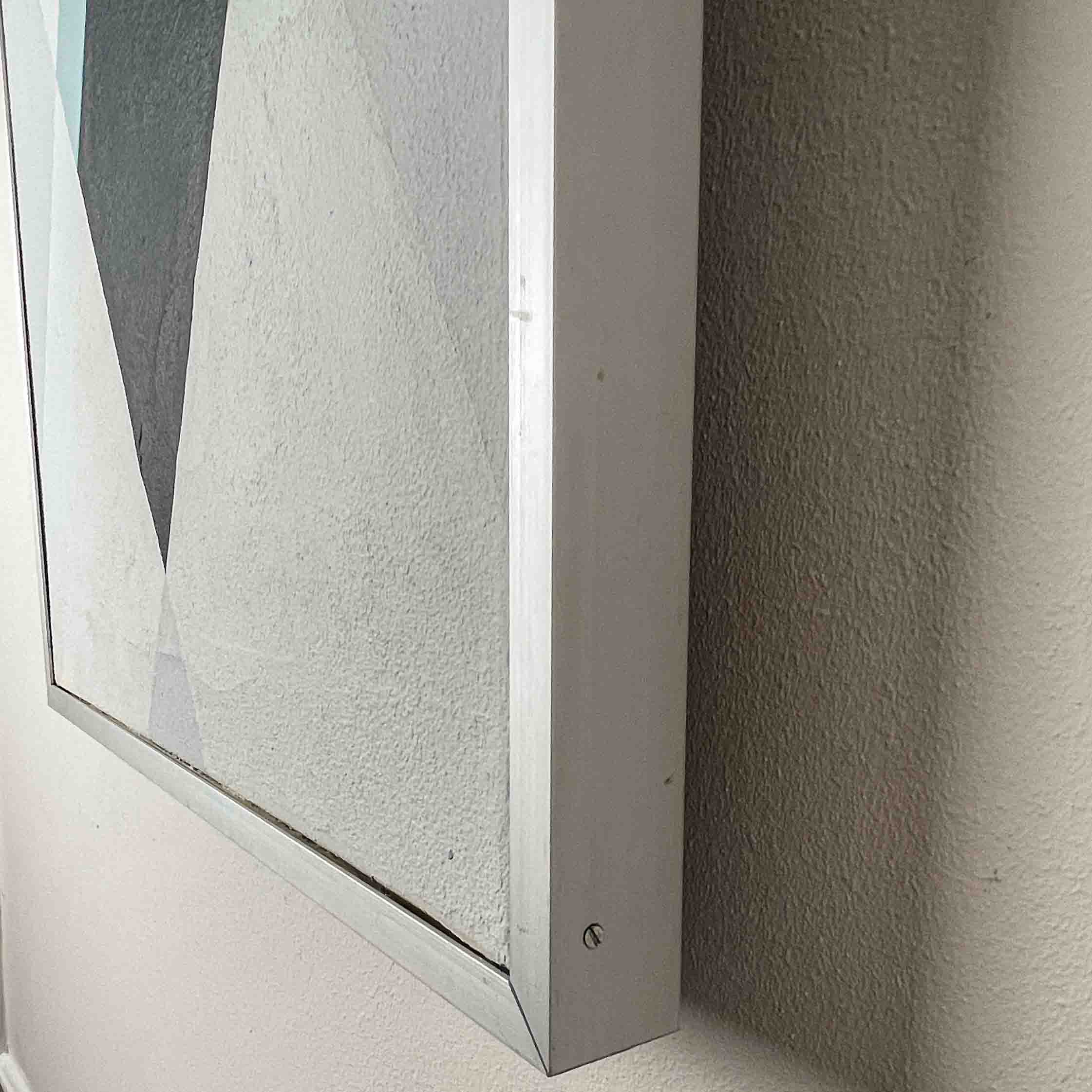 Signature and title on the back (verso).

From the later '40s to mid-'50s, Pieter de Haard was (partly) living in Paris, where he created an oeuvre partially based on musical rhythms. While in Paris Pieter de Haard worked for an American impresario of theatre shows for whom he painted decors. That American liked his work and introduced De Haard to gallerists, art dealers and  American collectors.

Since the 1970s, interest in Pieter de Haard's work has been growing, as evidenced by the exhibitions organised of his work since then. 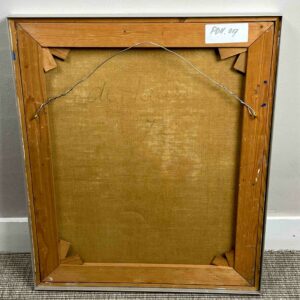 Good original condition, Professionally framed. Some crackles in the paintsurface.