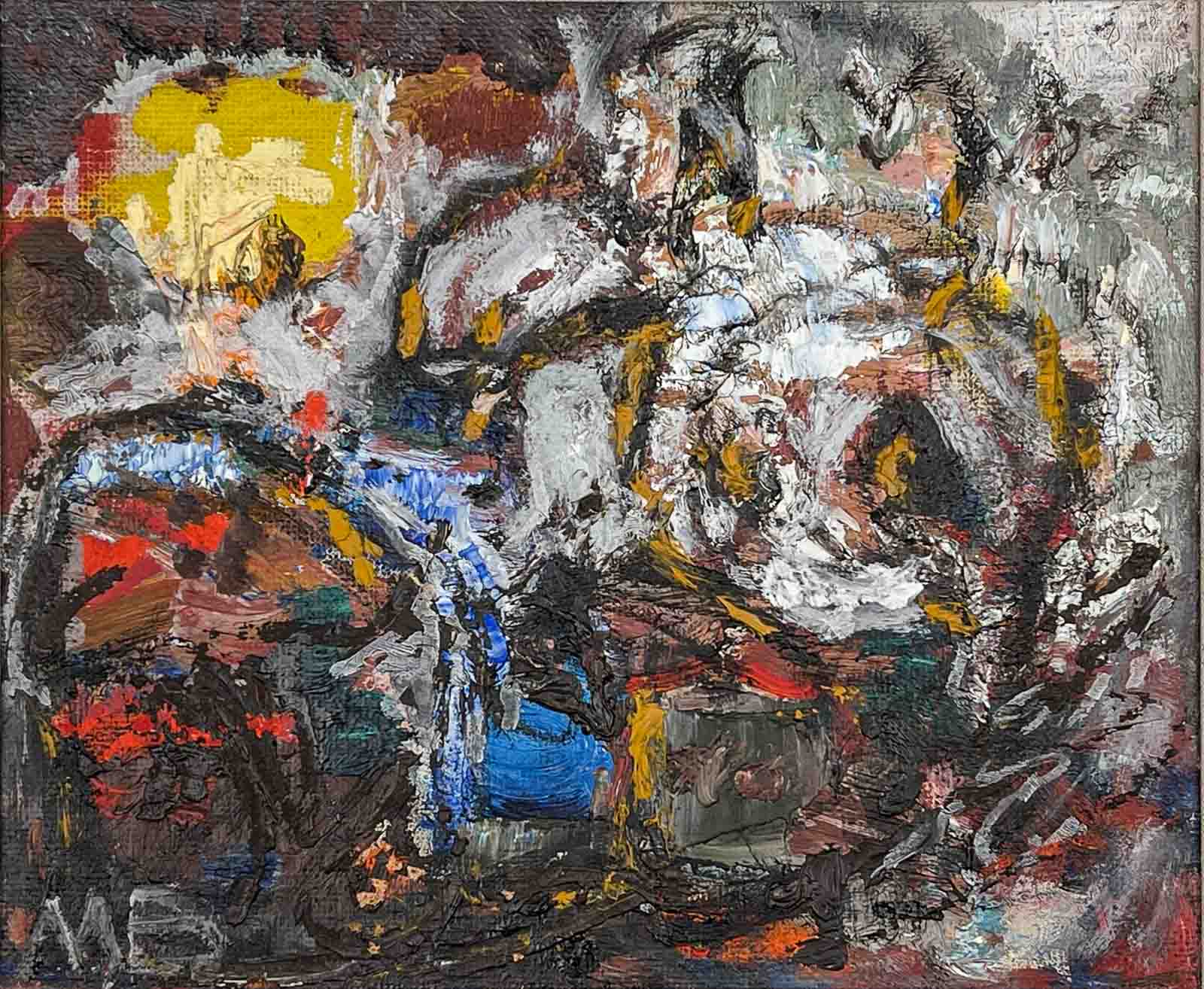 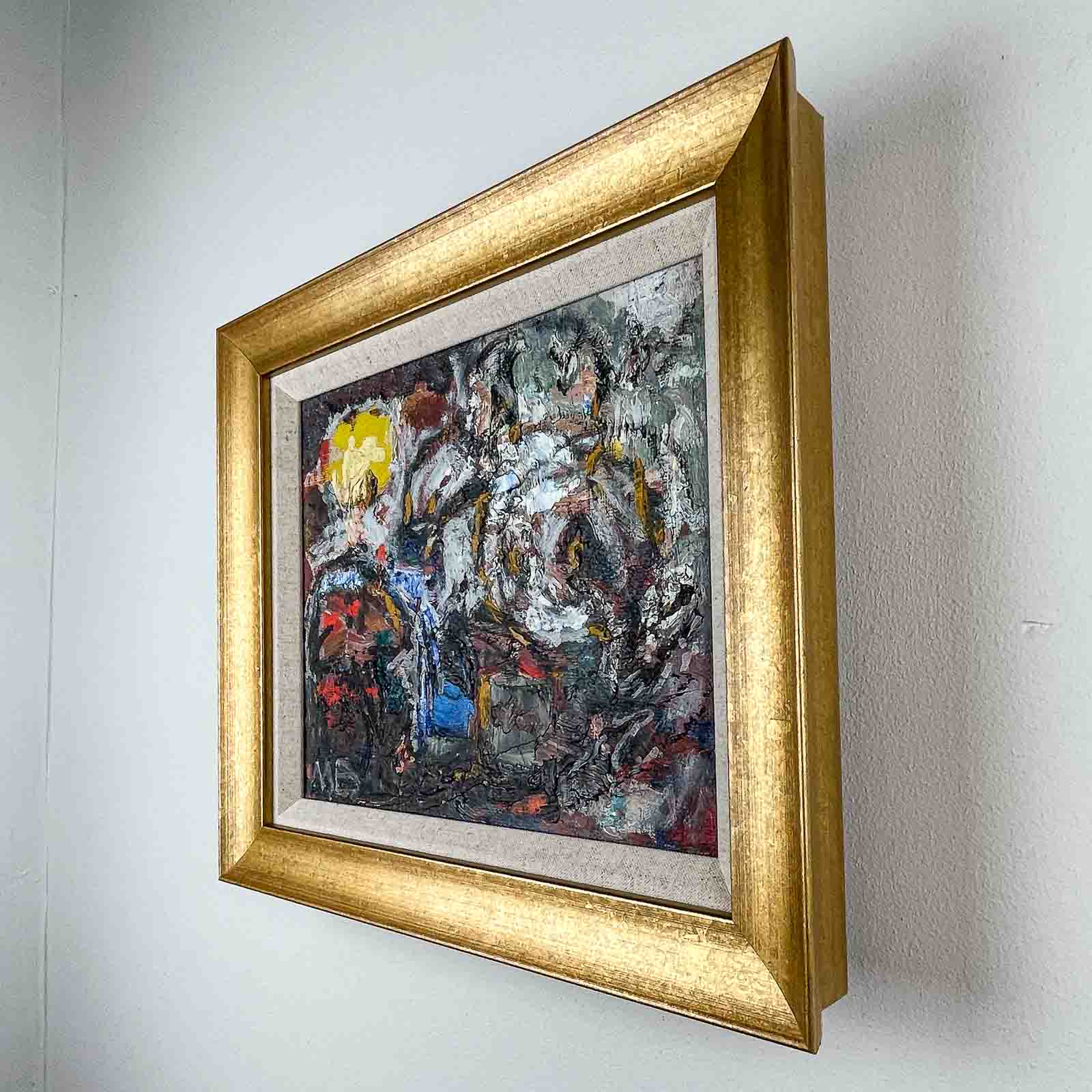 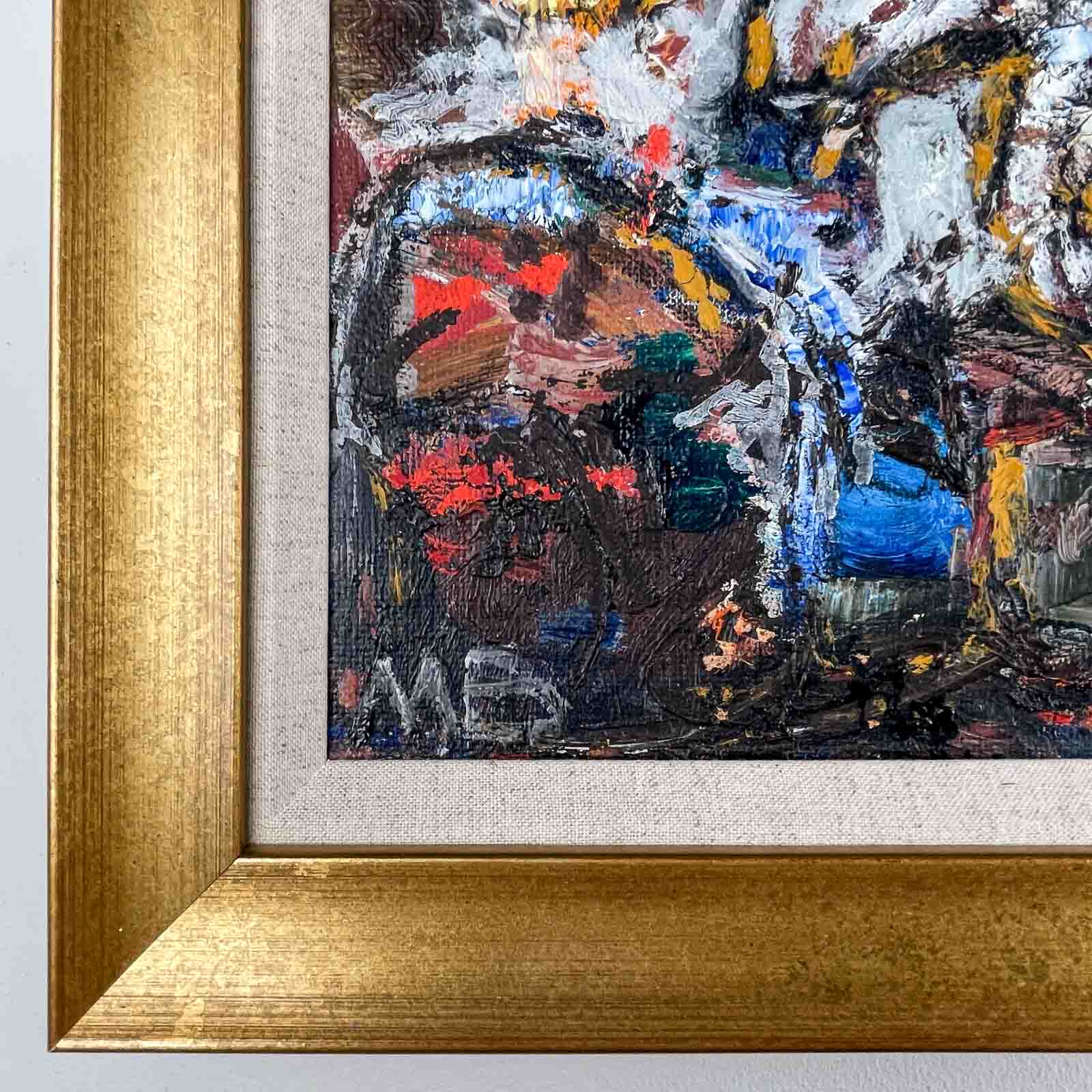 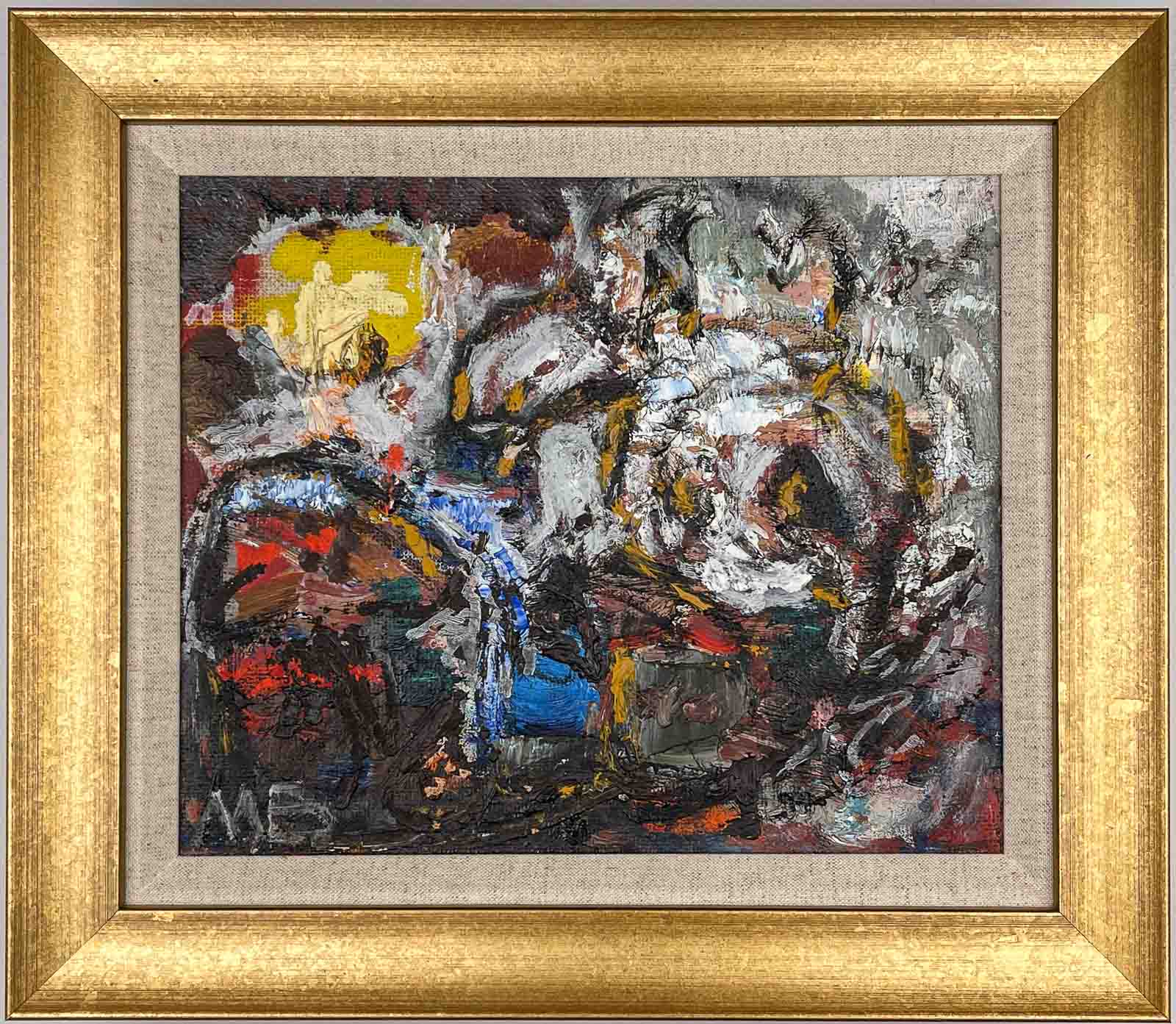 Professionally framed in a gilded, wooden frame with linnen insert. 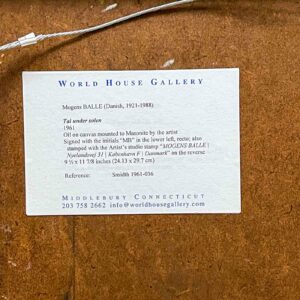 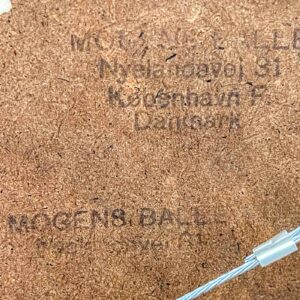