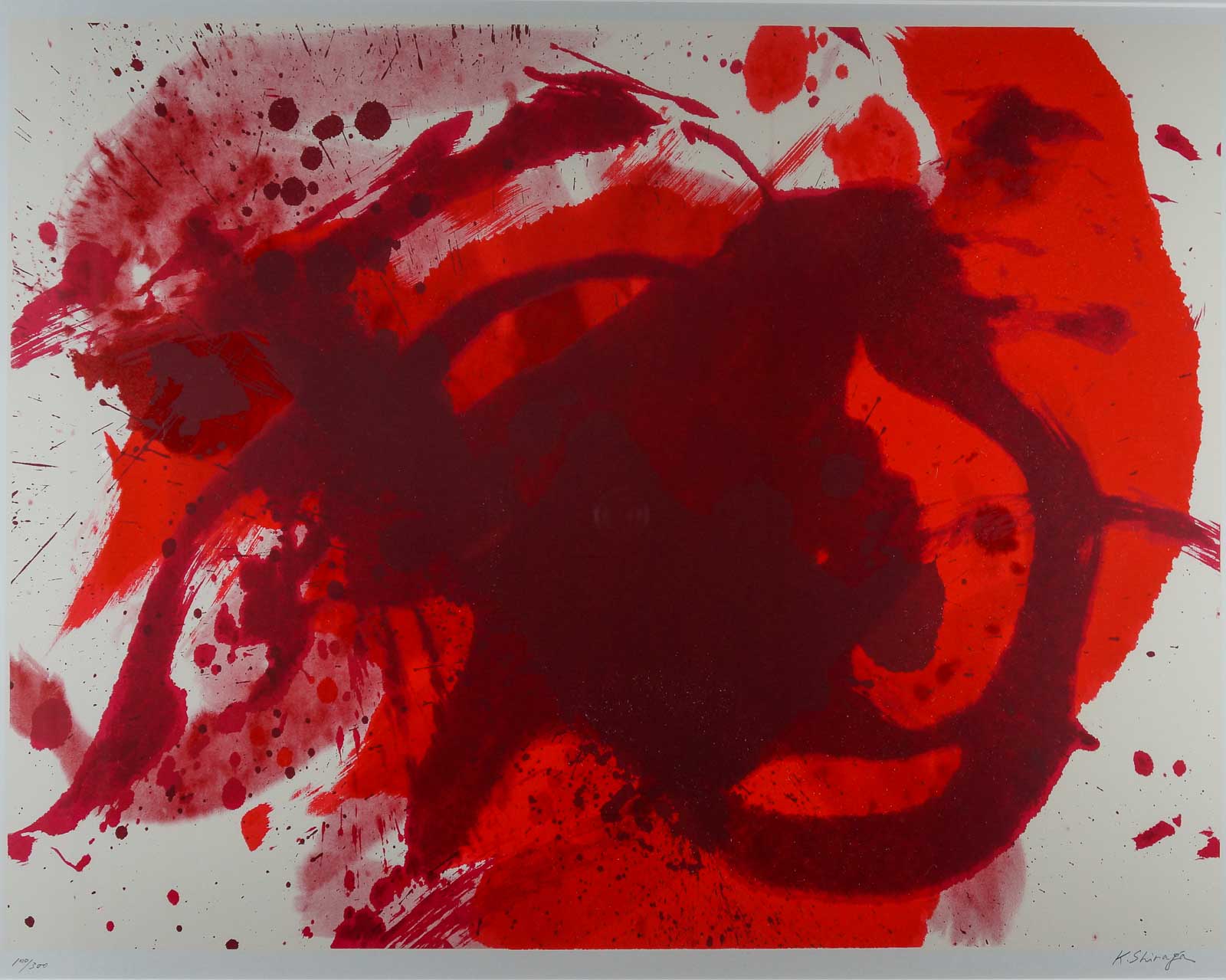 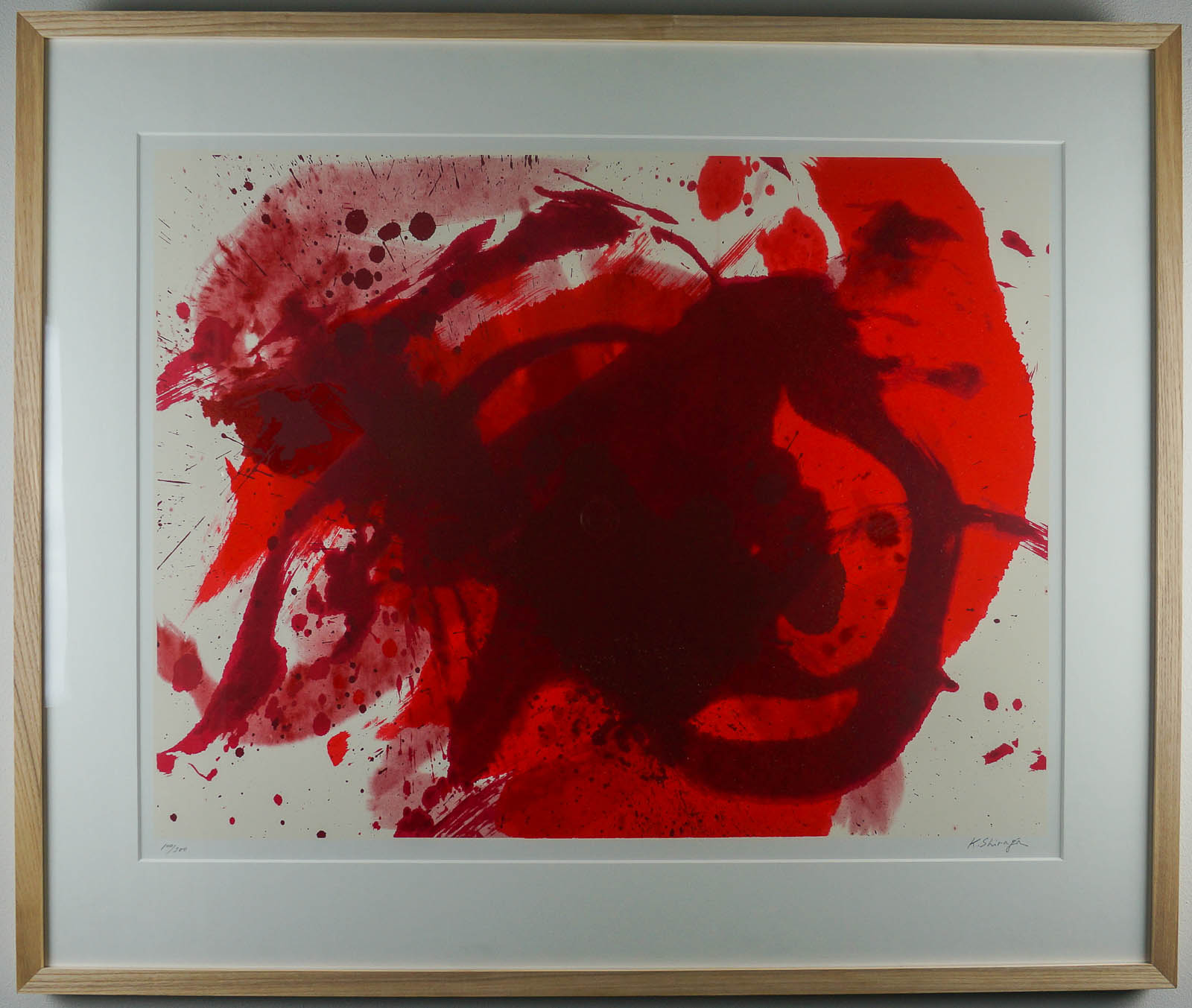 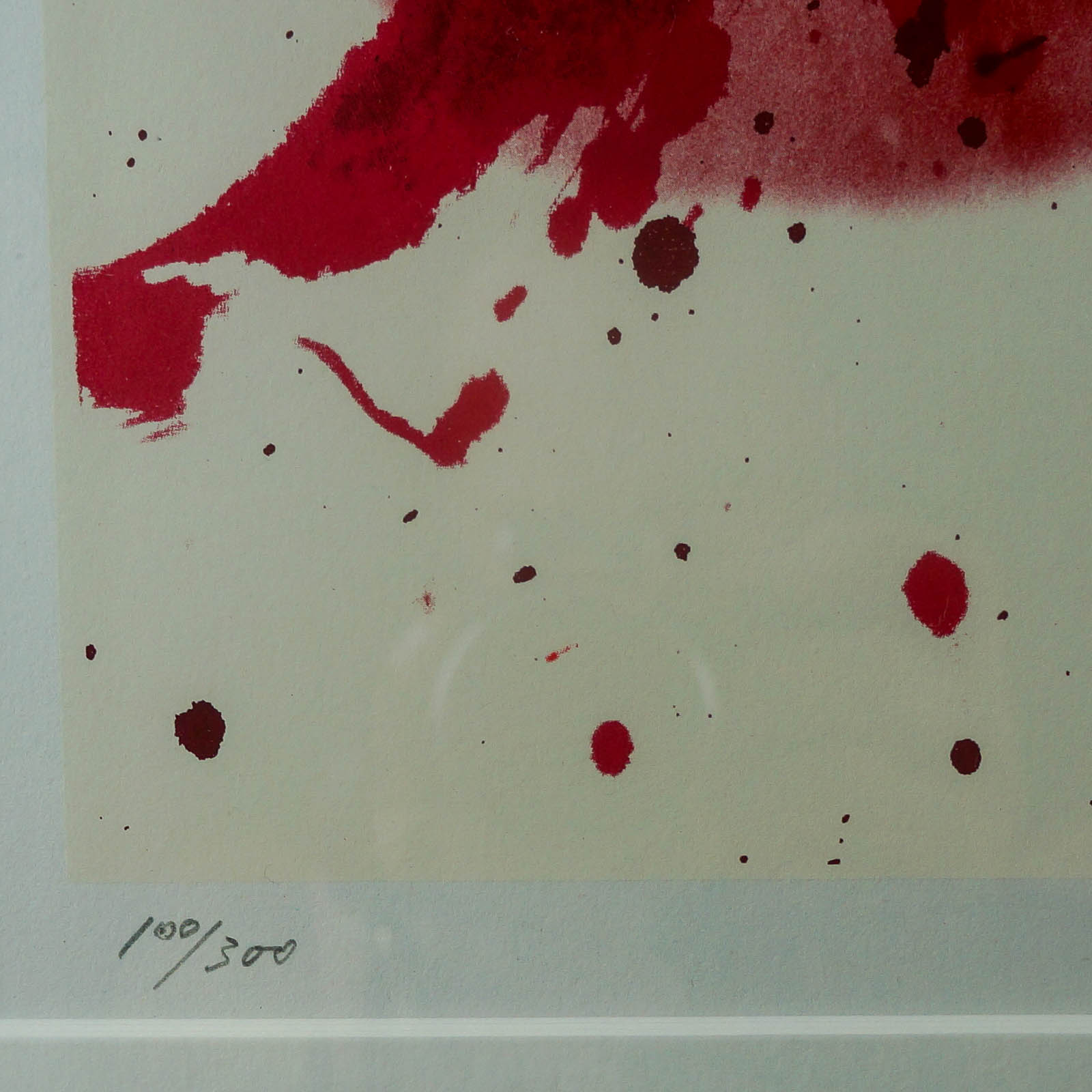 Being the first radical, post-war artistic group in Japan, Gutai was founded in 1954. Shiraga is best known for his performative painting practise and he was strongly influenced by American Abstract Expressionism.

Only after Shiraga’s death this artist was widely internationally acknowledged. Today, Shiraga’s works are included in the numerous important collections such as the Hara Museum of Contemporary Art in Tokyo, the Dallas Museum of Art, and Gutai featured in a survey show at the Guggenheim in New York in 2013 and at the 2009 Venice Biennale. 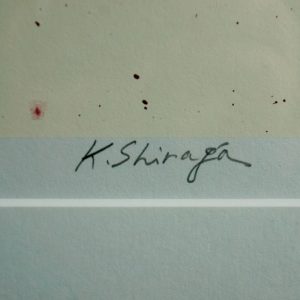