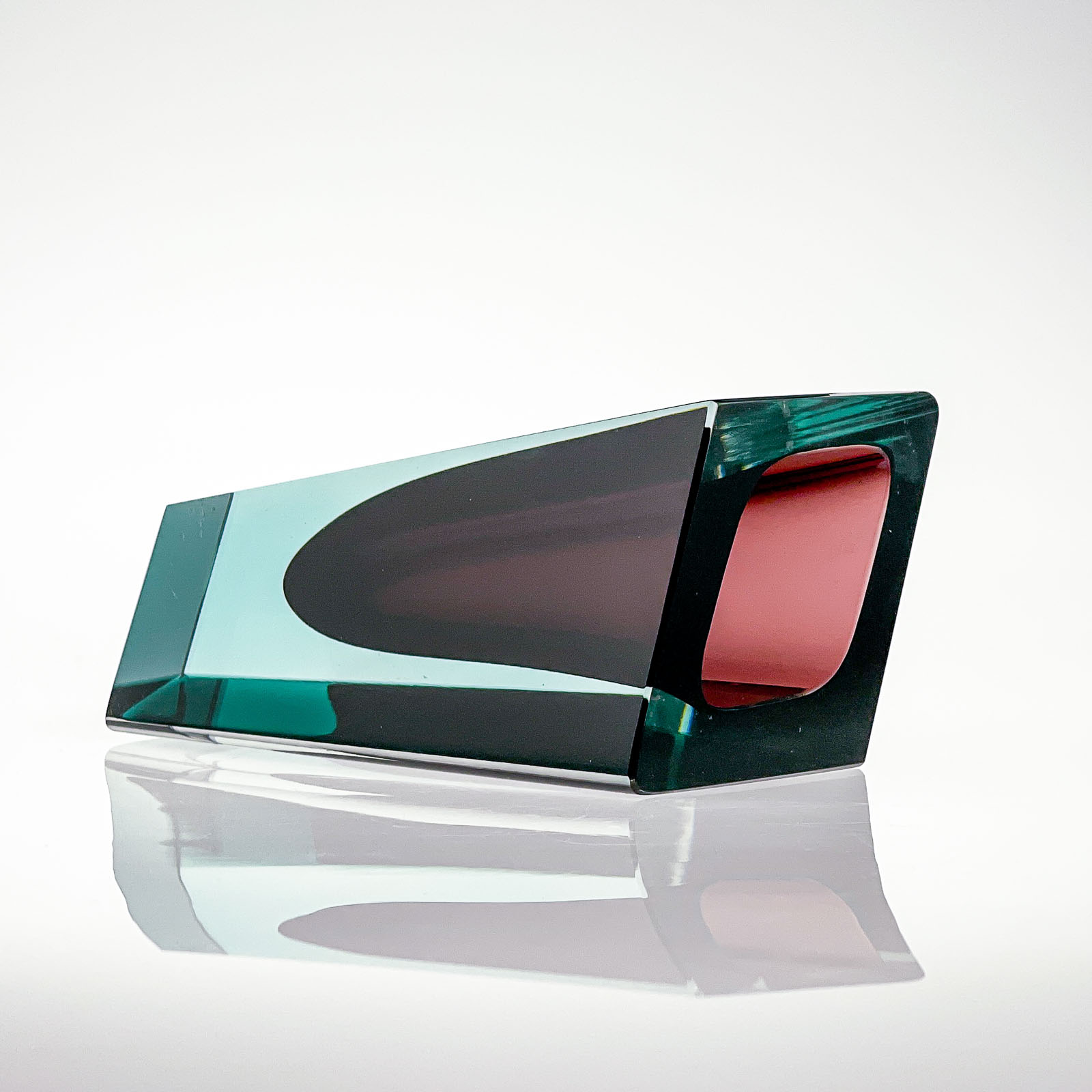 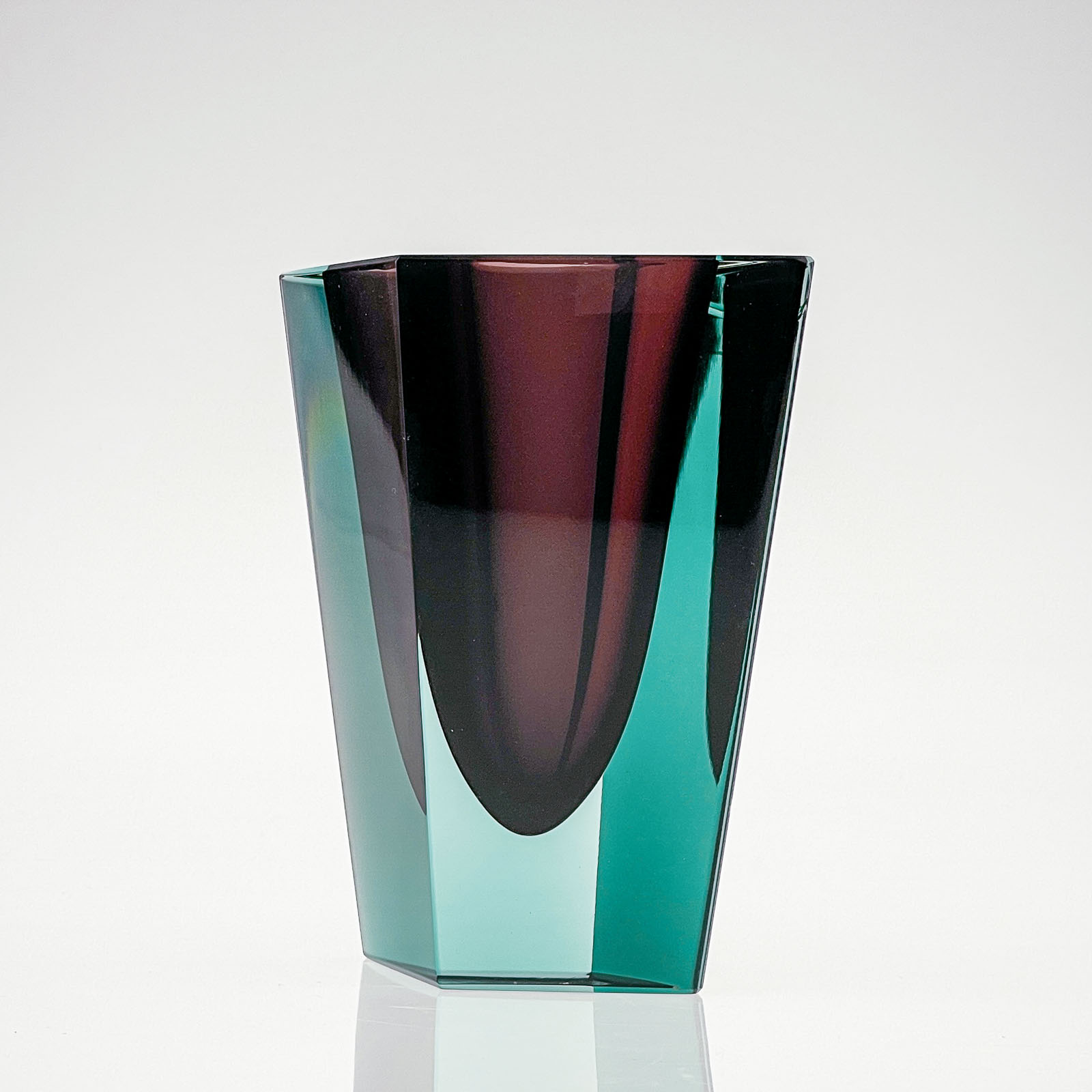 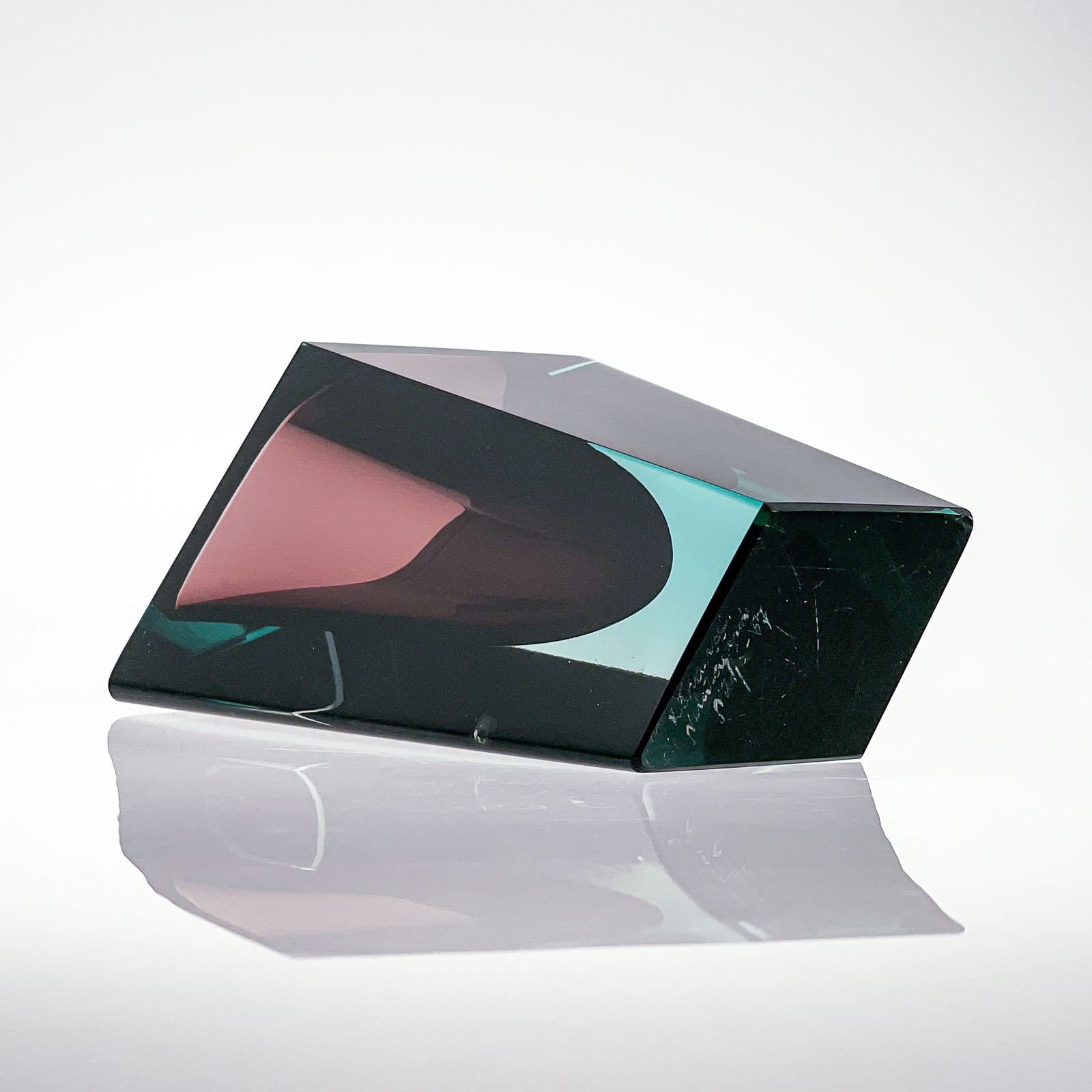 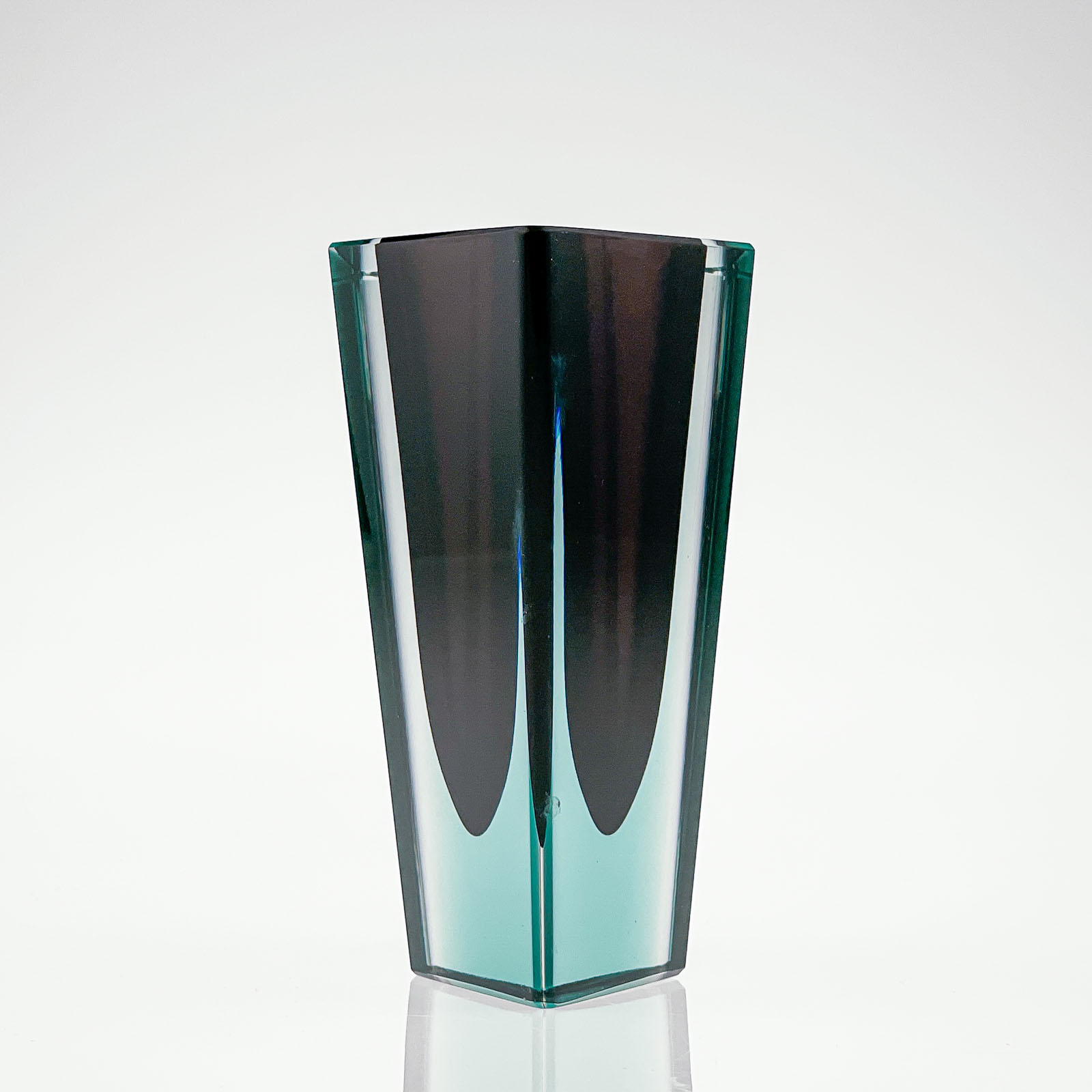 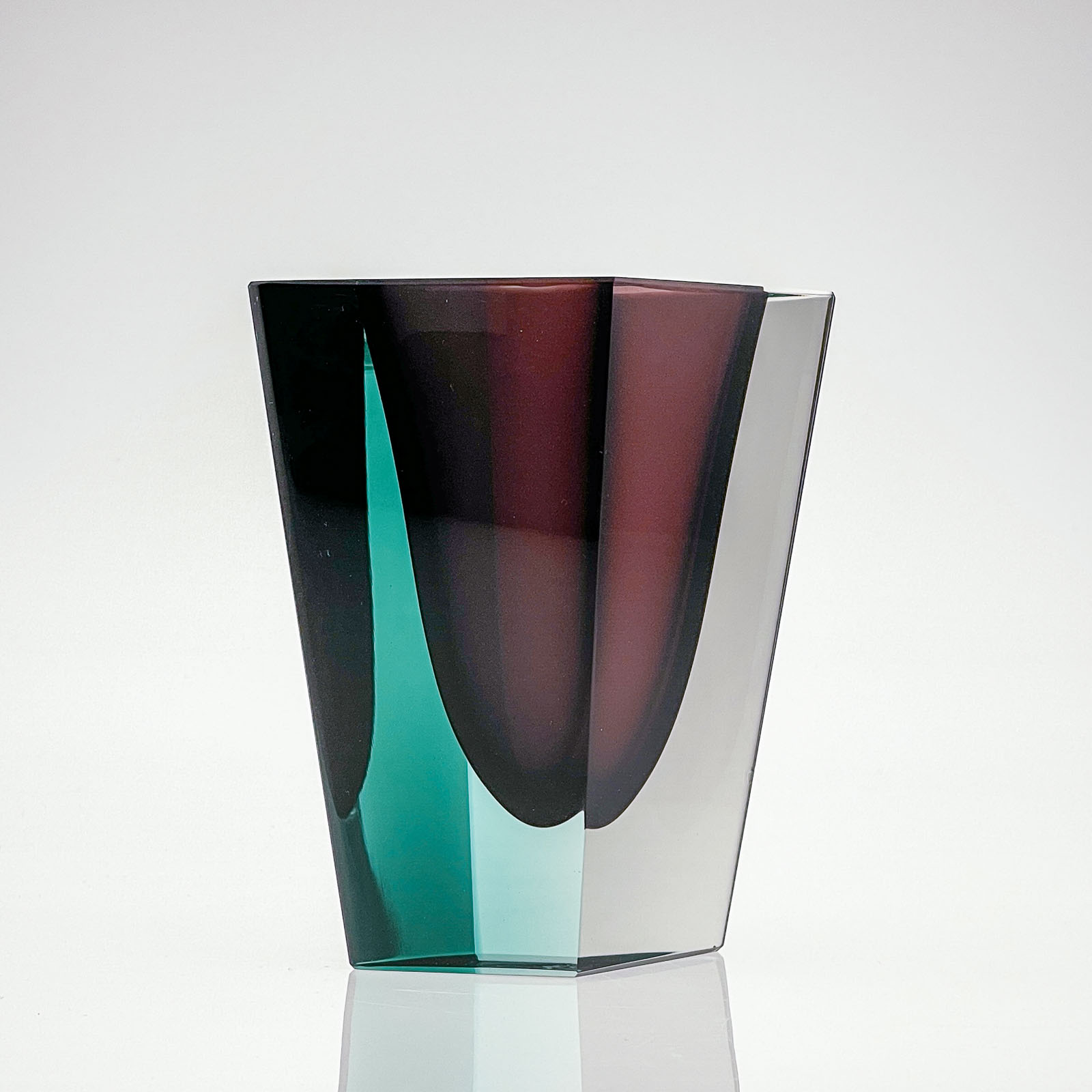 A free blown, flared and cased glass, facet cut art-object “Prisma”, model KF 215, in purple an turqoise hues. Designed by Kaj Franck in 1953 and executed by the Nuutajärvi-Notsjö glassworks, Finland 1957.

These rare vases were made between 1954 and 1968 in four different size-ranges, this being a medium / large sized example.

Fully signed in diamondpen underneath the base: K. Franck Nuutajärvi-Notsjö '57 (1957). It's not in perfect condition as it has a small "knick"on one corner, hence to lower price compared to the other "Prisma's" in our collection. 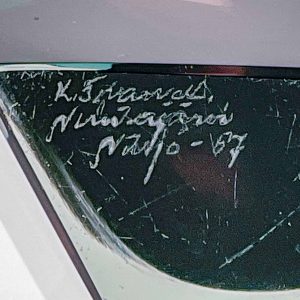 This Prisma is in fair condition. A small "knick" / impact damage on one of the sides, some minor scratches and wear consistent with age and use. No chips or cracks. 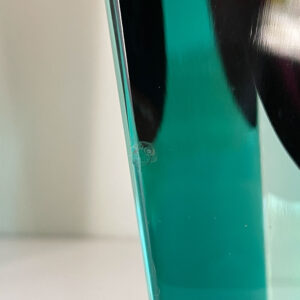