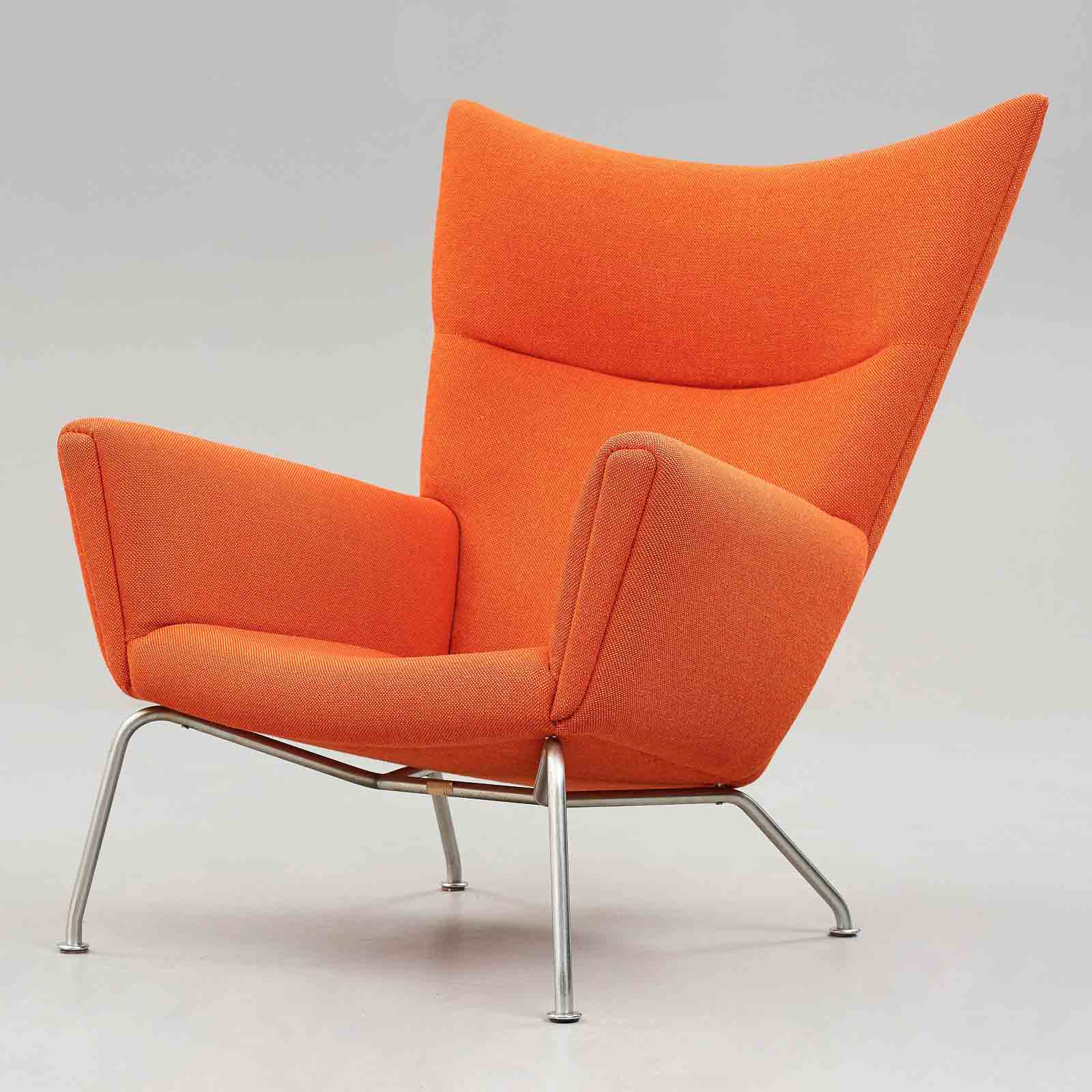 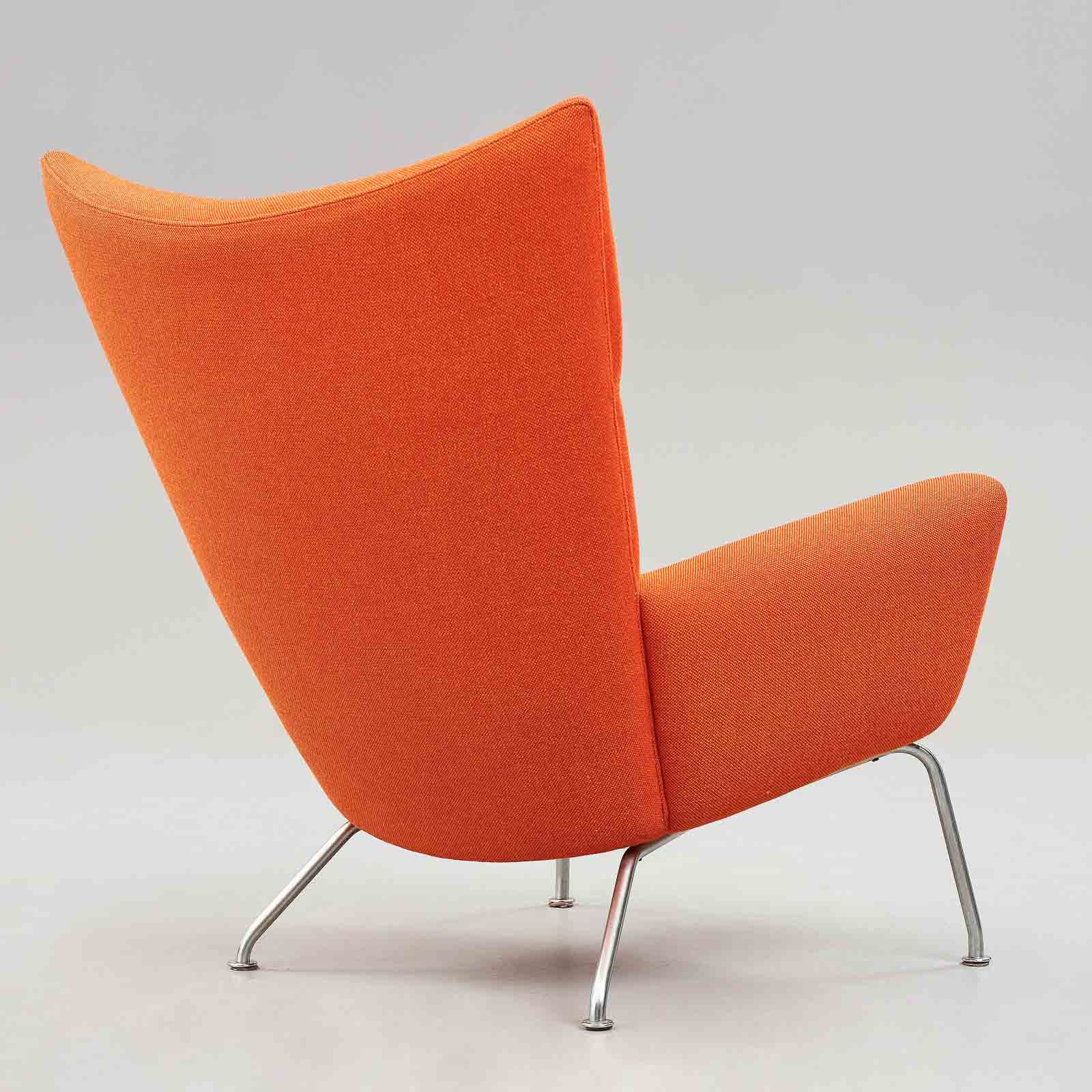 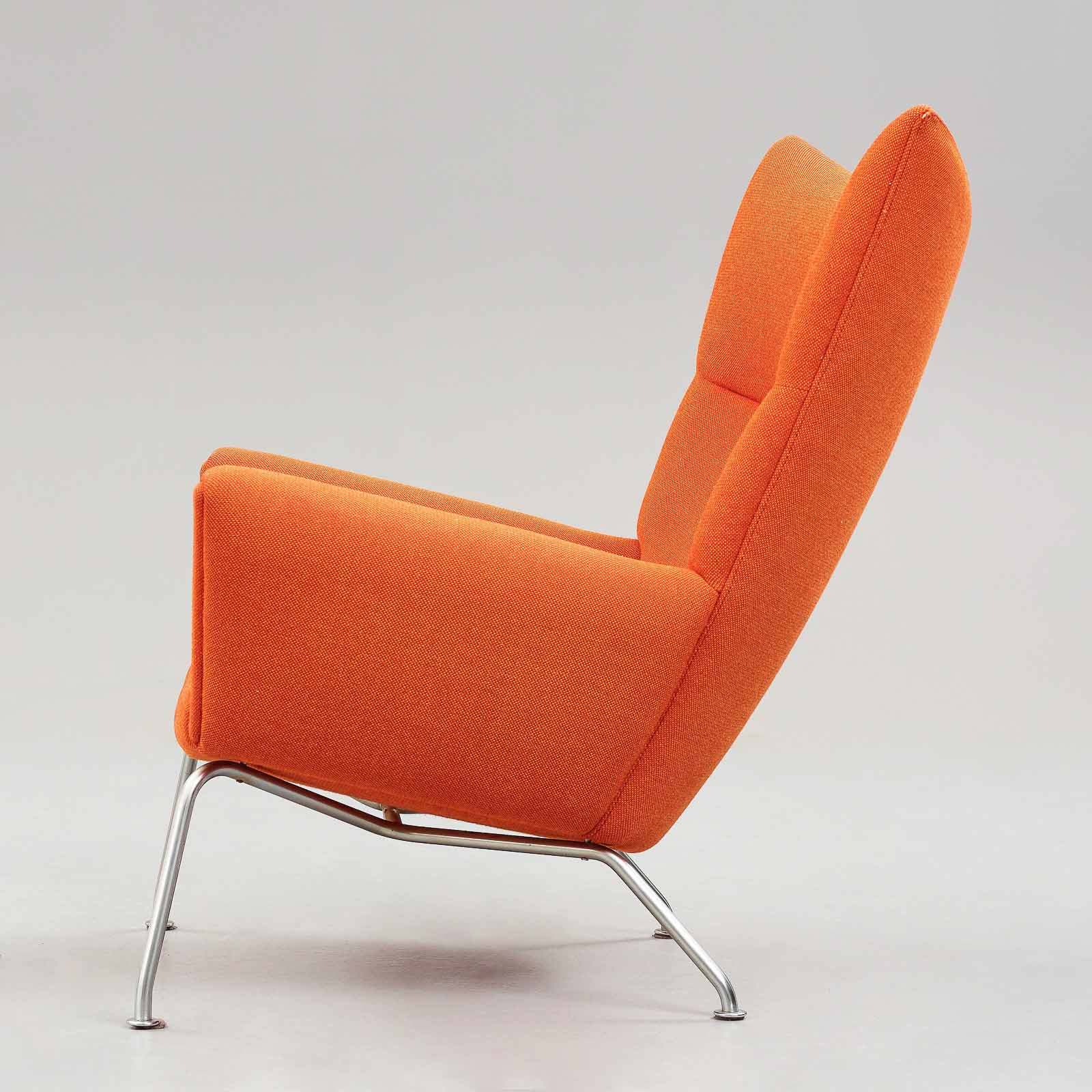 Hans J. Wegner (1914 Tønder, Denmark – 2007) was a famous Danish designer, renowned for his furniture designs. In his lifetime hans Wegner designed over 500 different chairs, over 100 of which were put into mass production and many of which have become recognizable design icons.