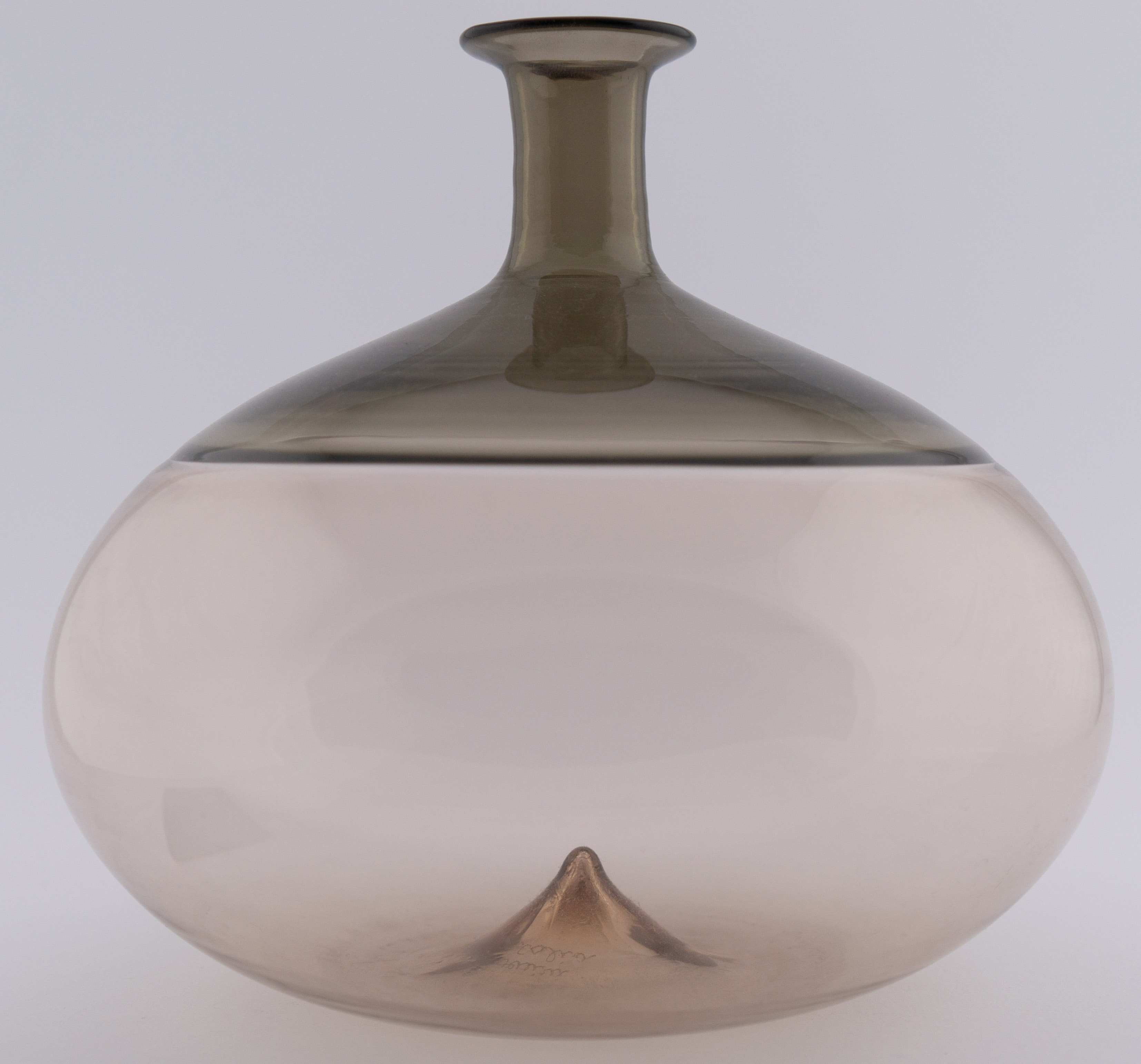 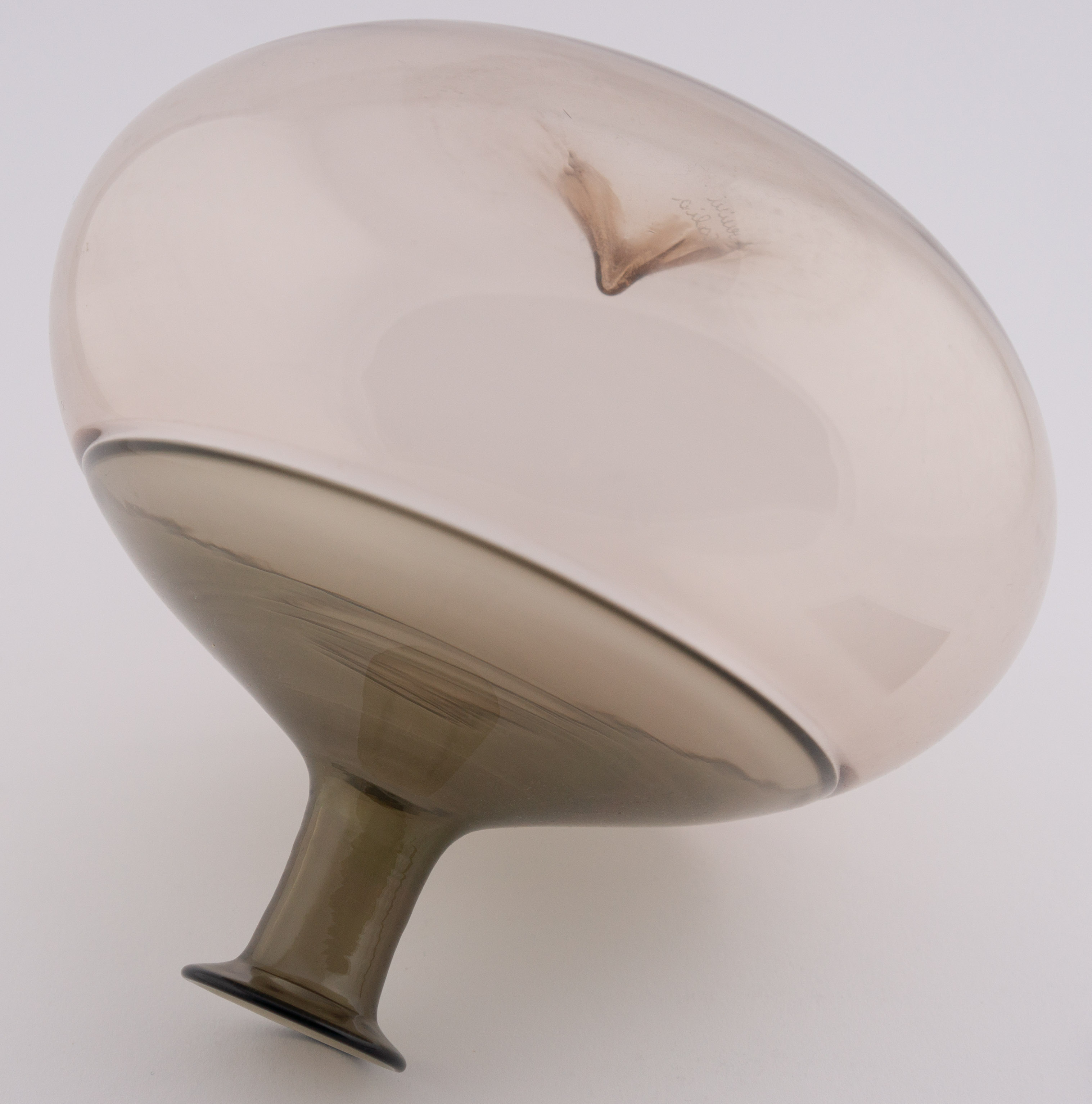 Vase is in good condition, some minor scratches consistent with age and use.