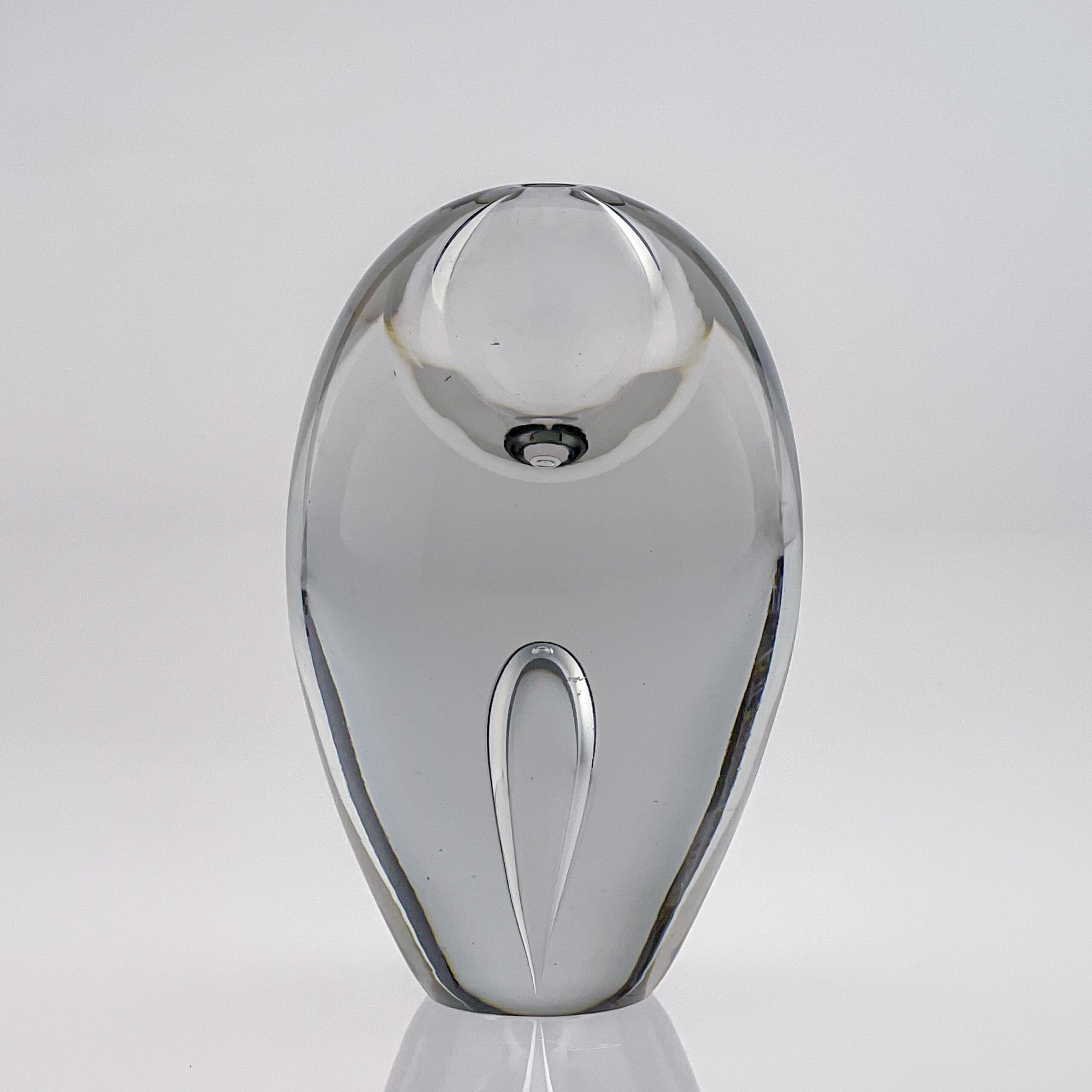 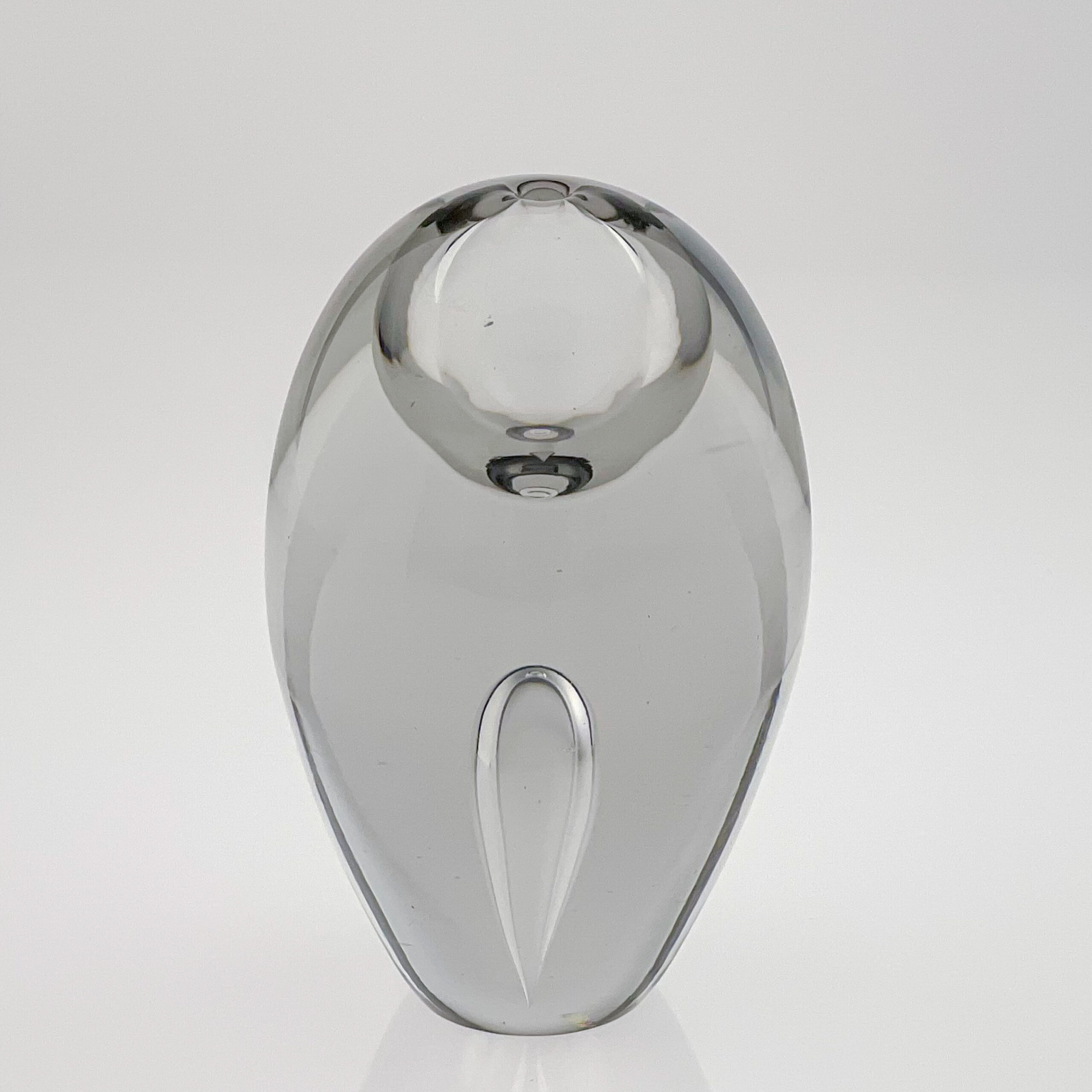 These art-objects have only been in production at the Iittala glassworks between 1954 and 1960. It is fully marked underneath the base in diamondpen: Timo Sarpaneva - Iittala - 55 (1955).

This art-object is in good condition, some minor scratches consistent with age and use. No Cracks or chips. Two small but deeper scratches on the side. 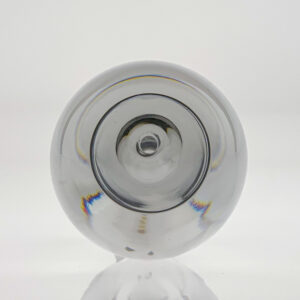