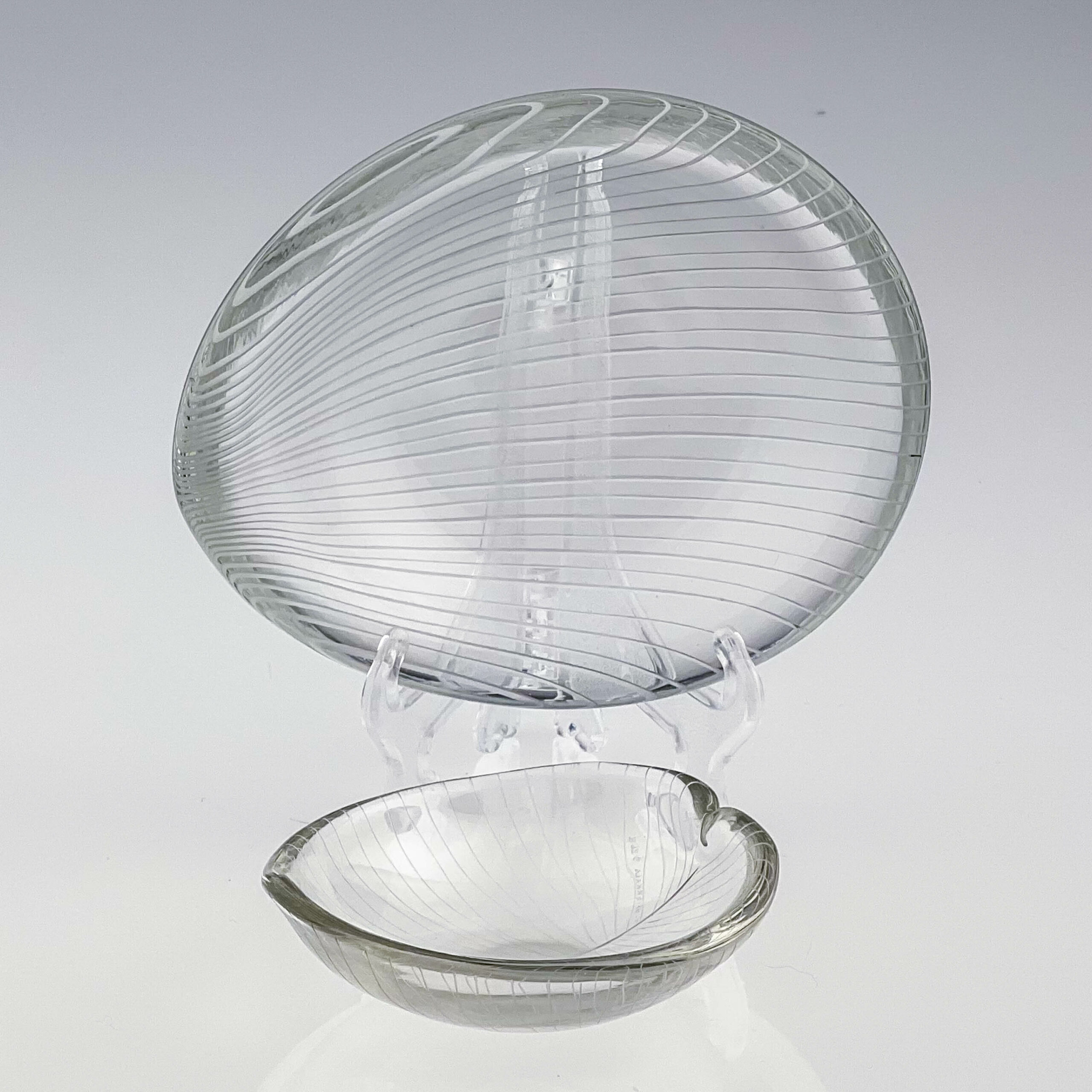 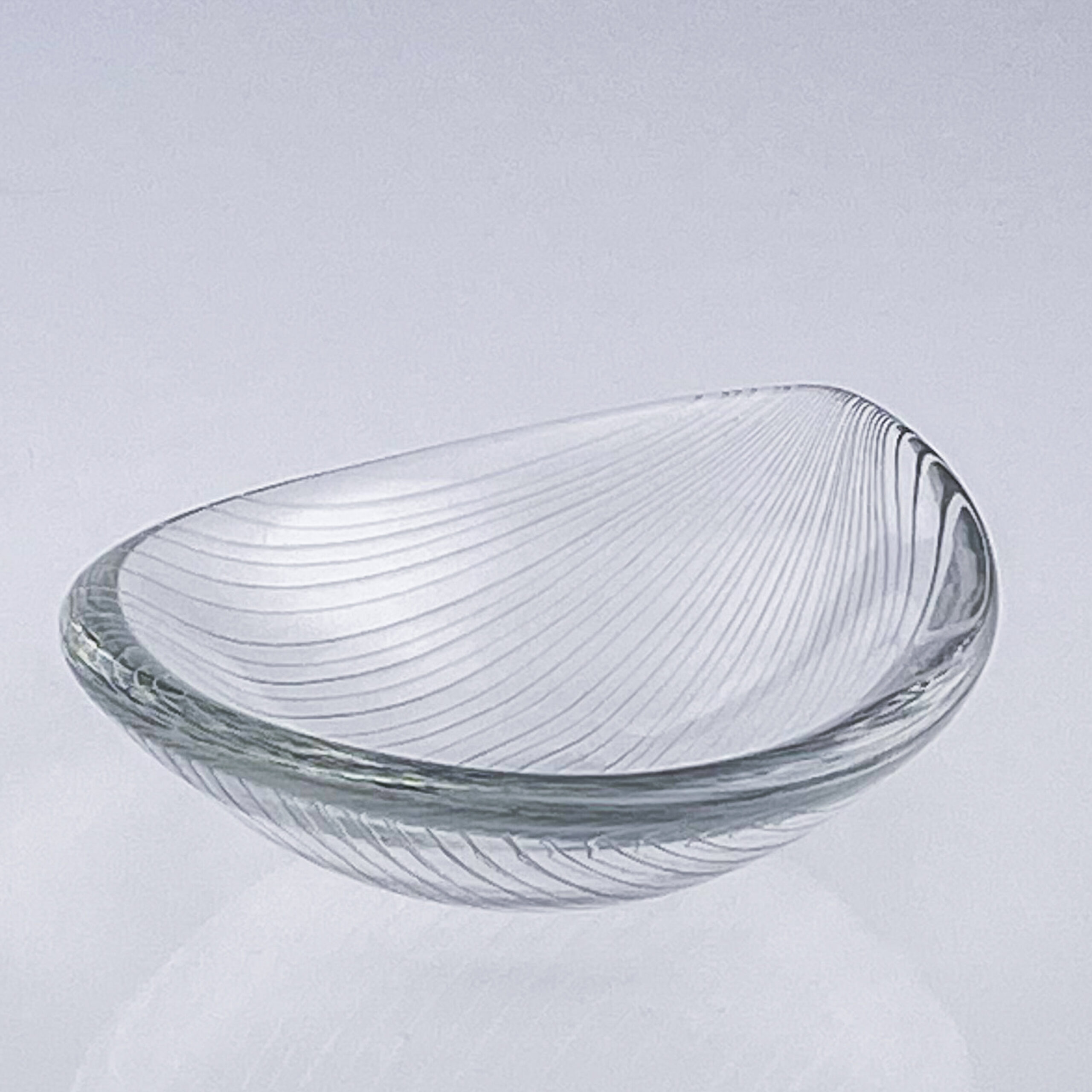 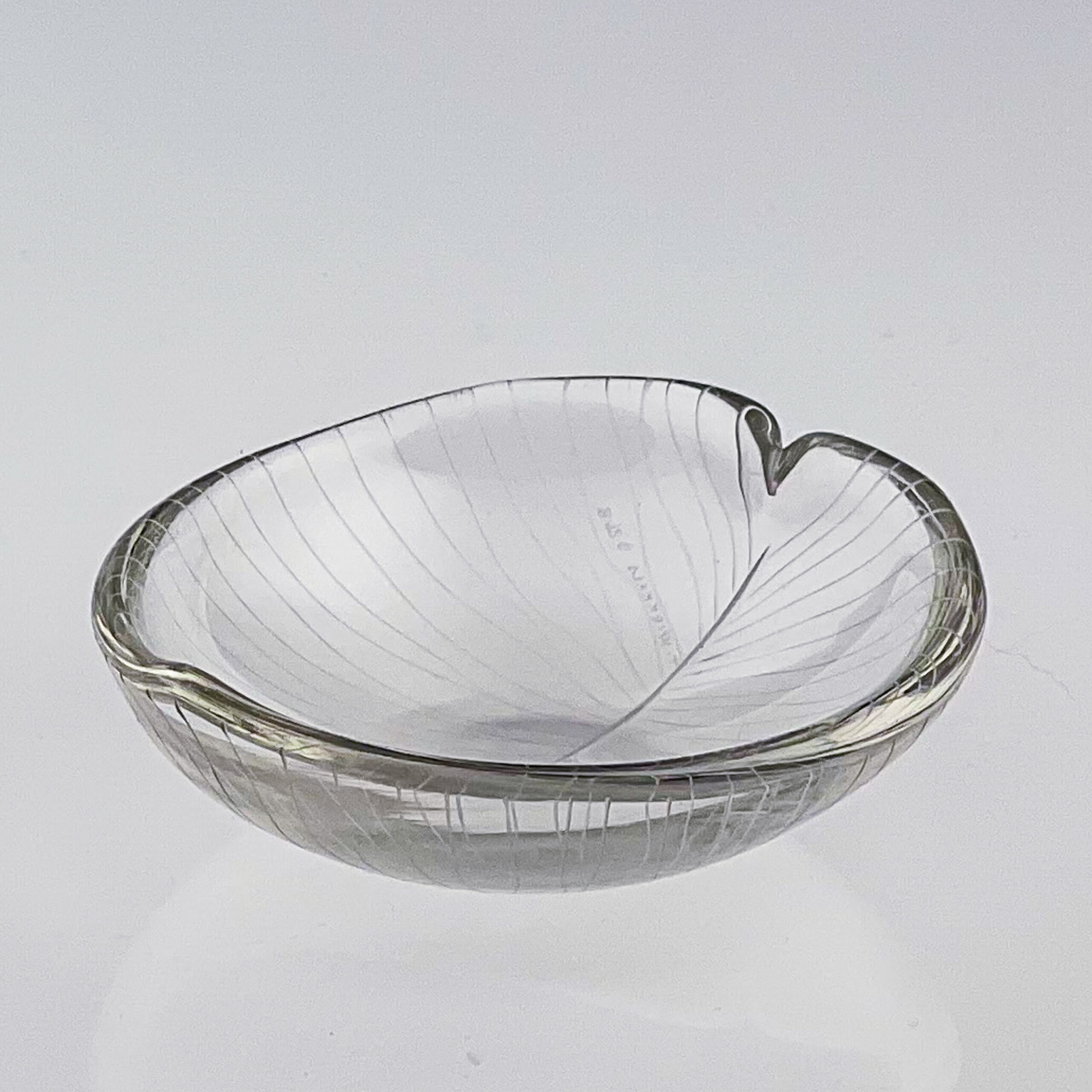 Both in diamondpen on the reverse. 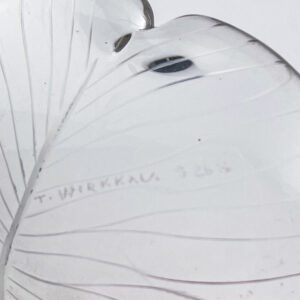 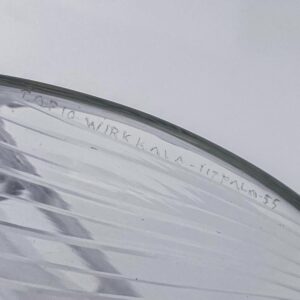 Good overall condition, minor wear consistent of age and use. Scratches underneath the base.