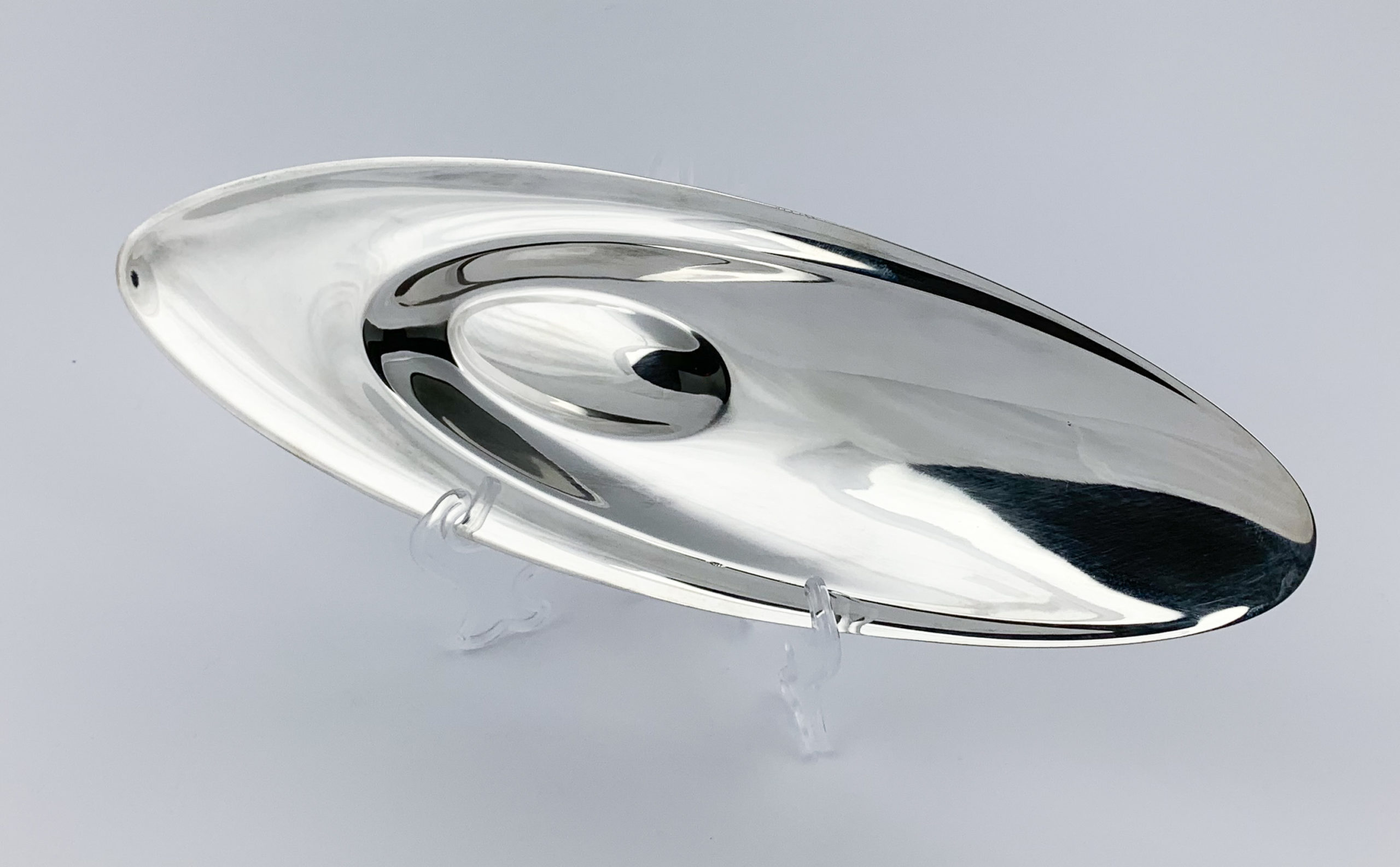 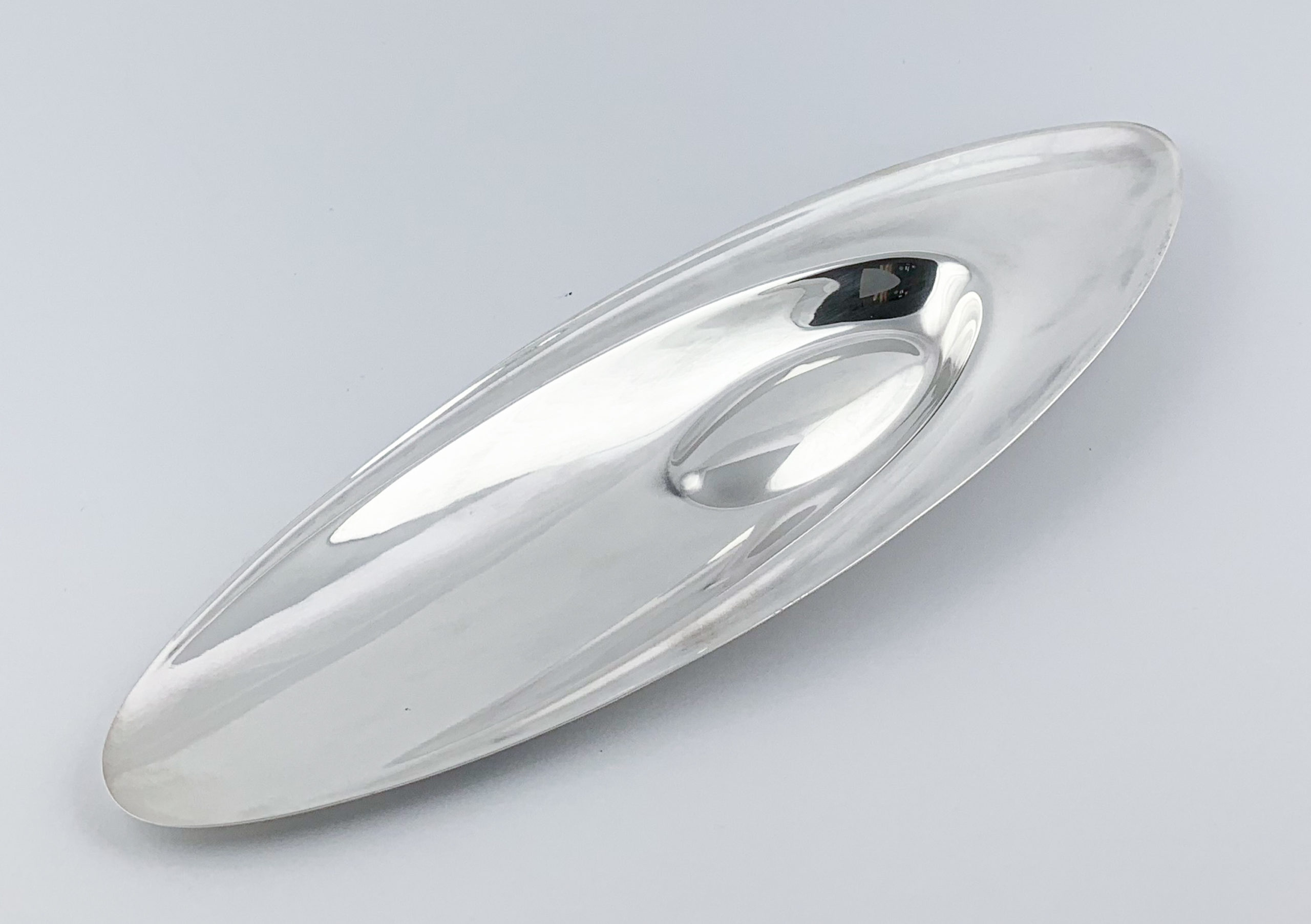 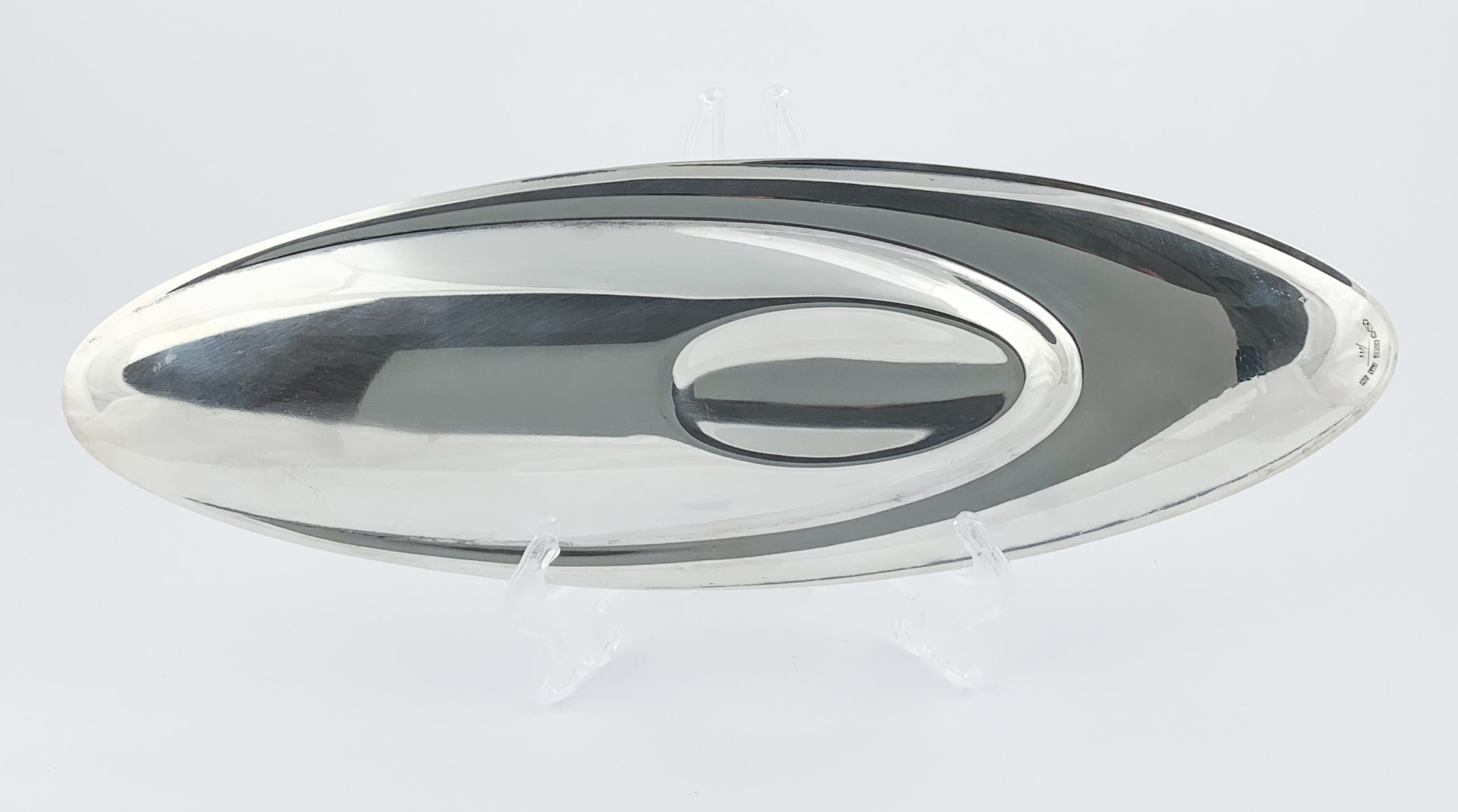 Sterling silver dish, model TW 114, designed by Tapio Wirkkala in 1956, handcrafted by the craftsmen of Kultakeskus, Hämeenlinna Finland in 1966. 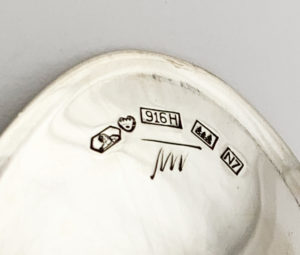