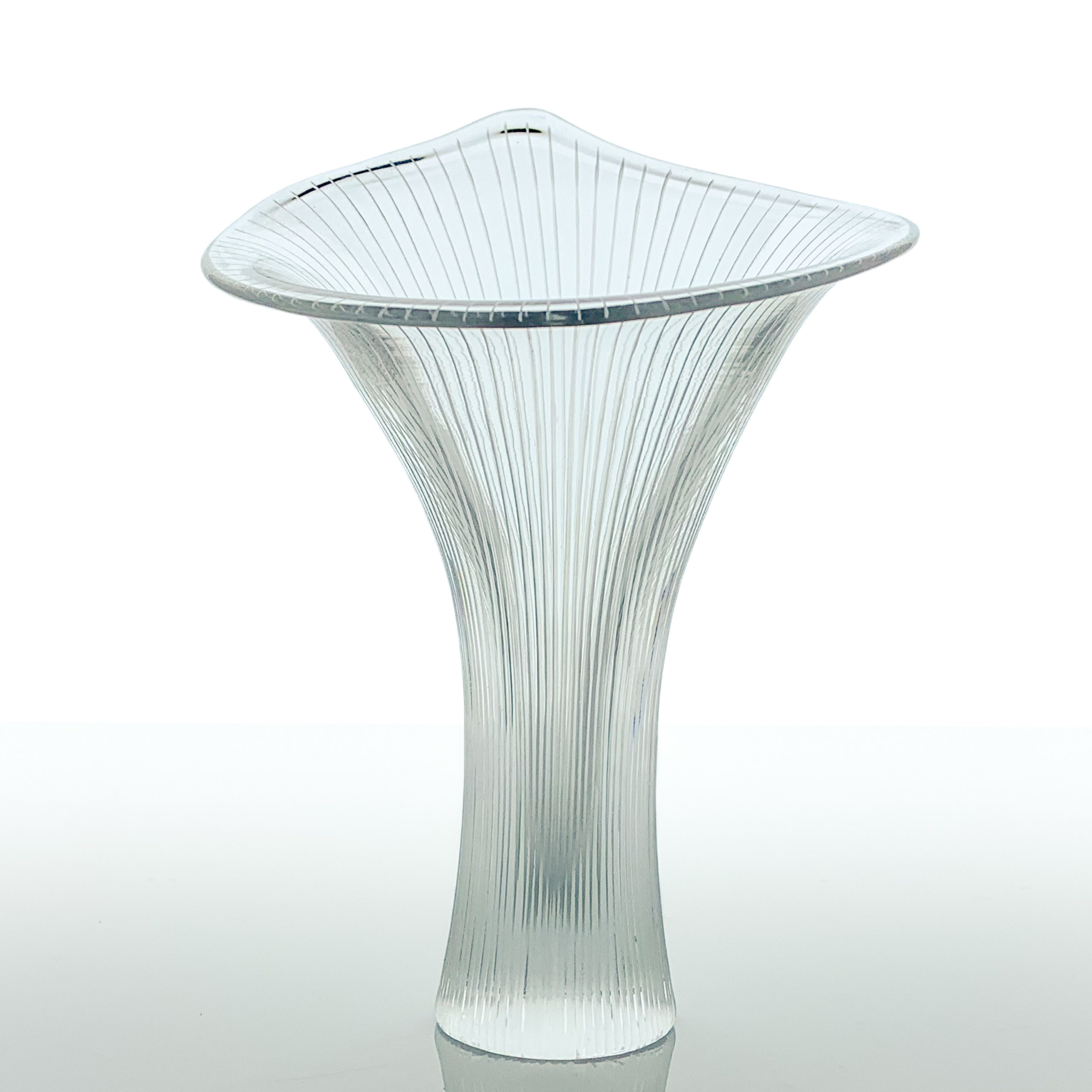 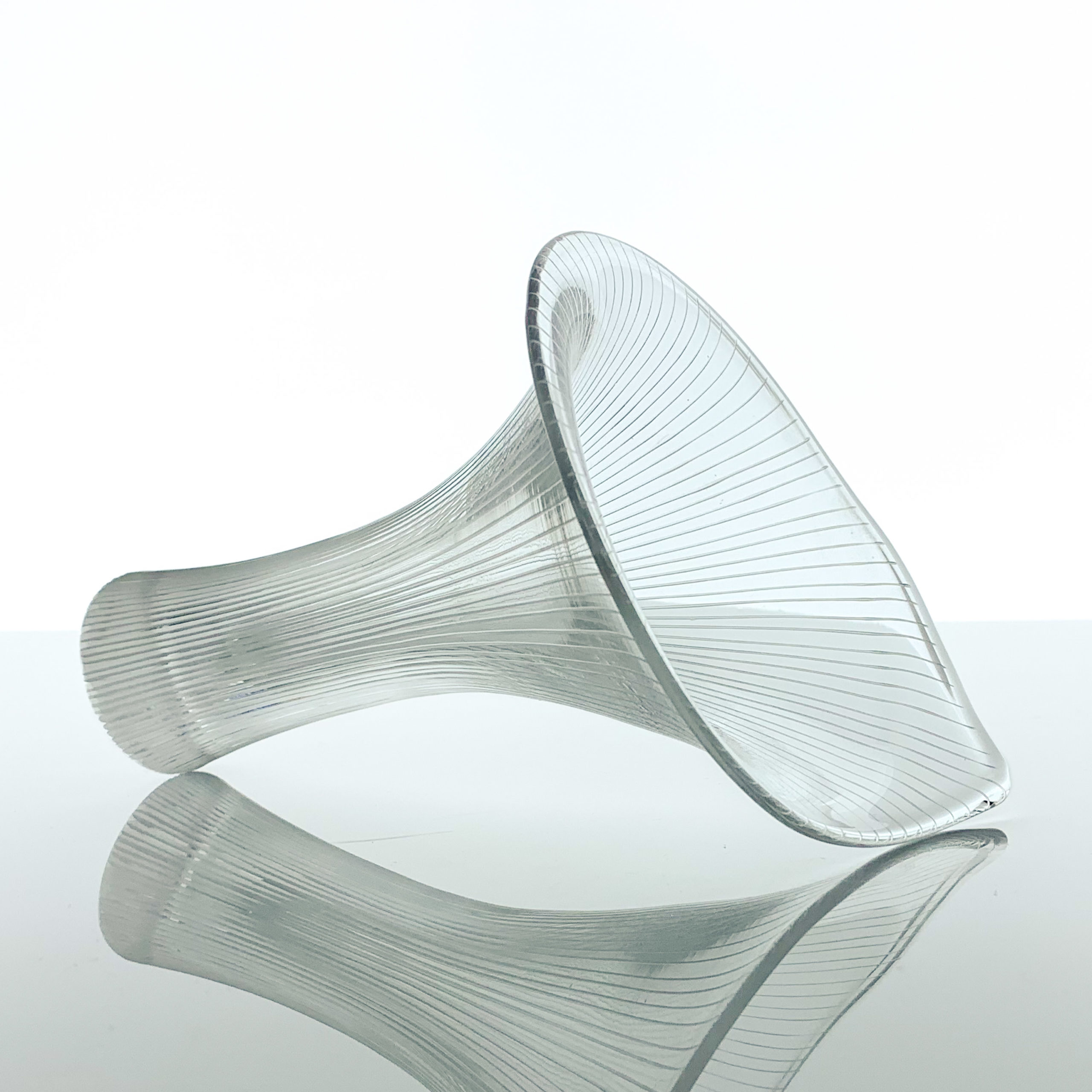 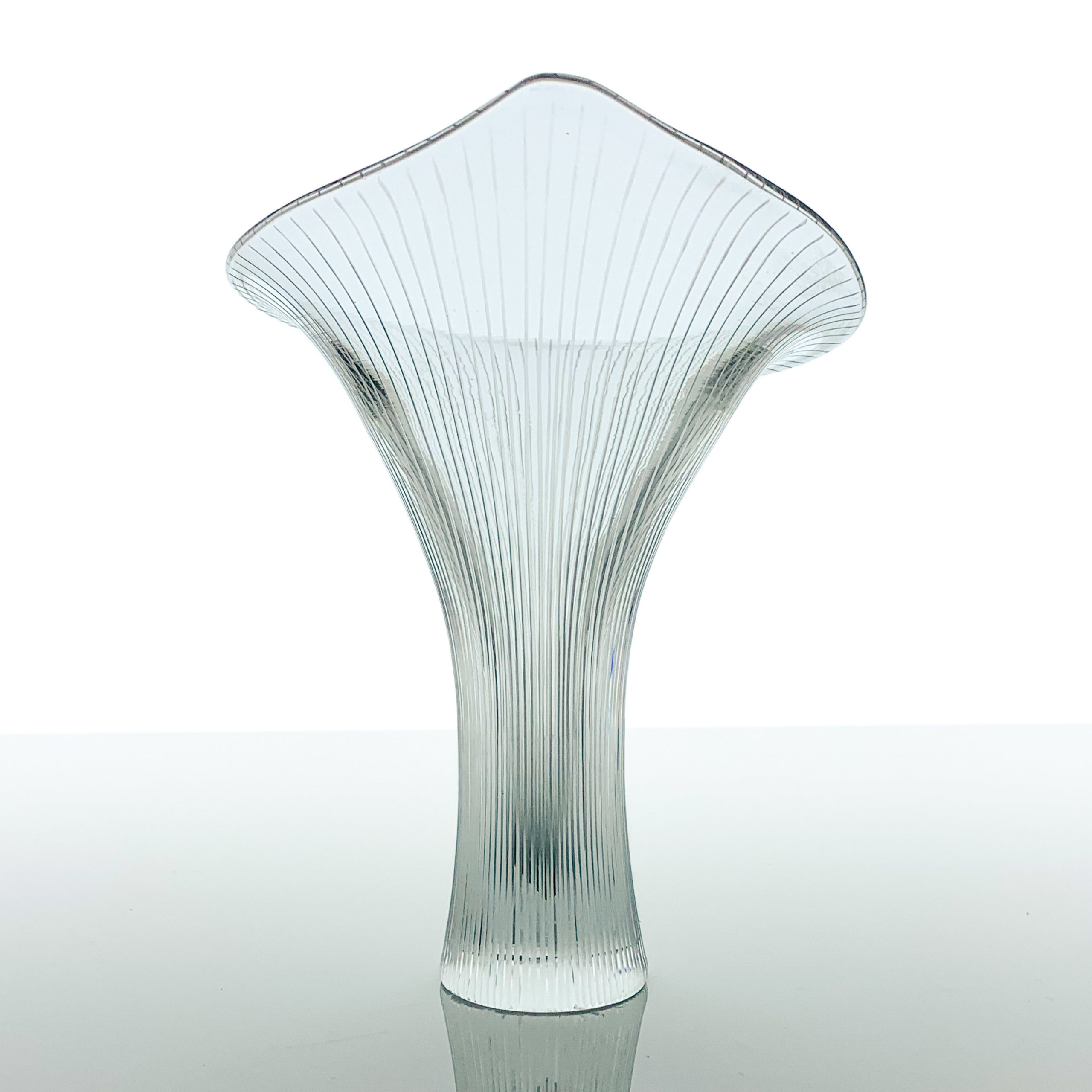 This object has been in production between 1948 and 1960 and 1981 onward in numbered series. This particular Kanterelli is a medium sized example from the serial production, measuring 14 cm in height. 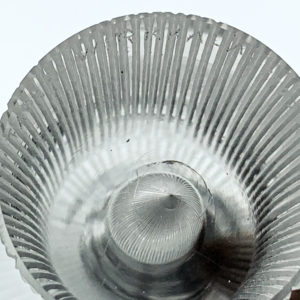