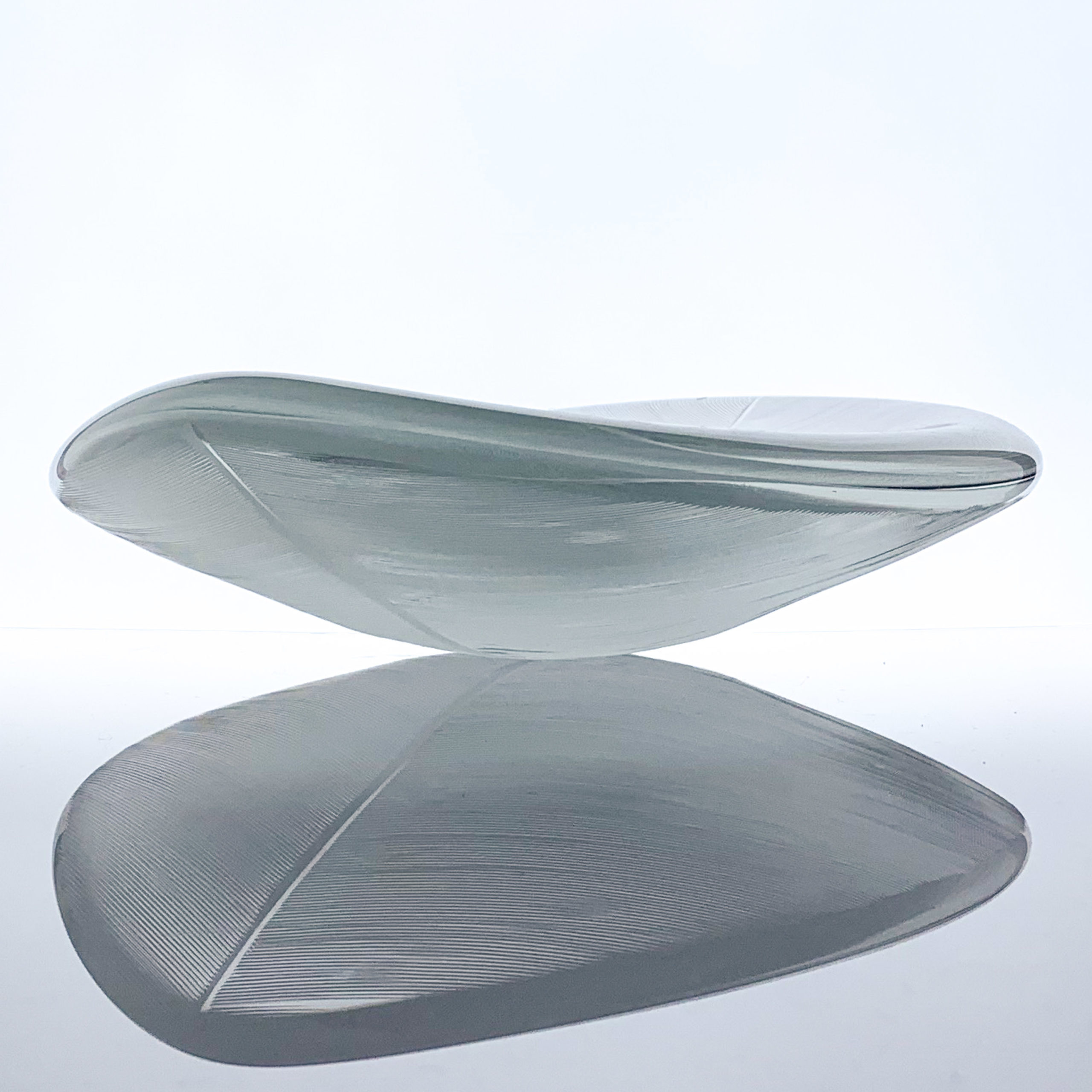 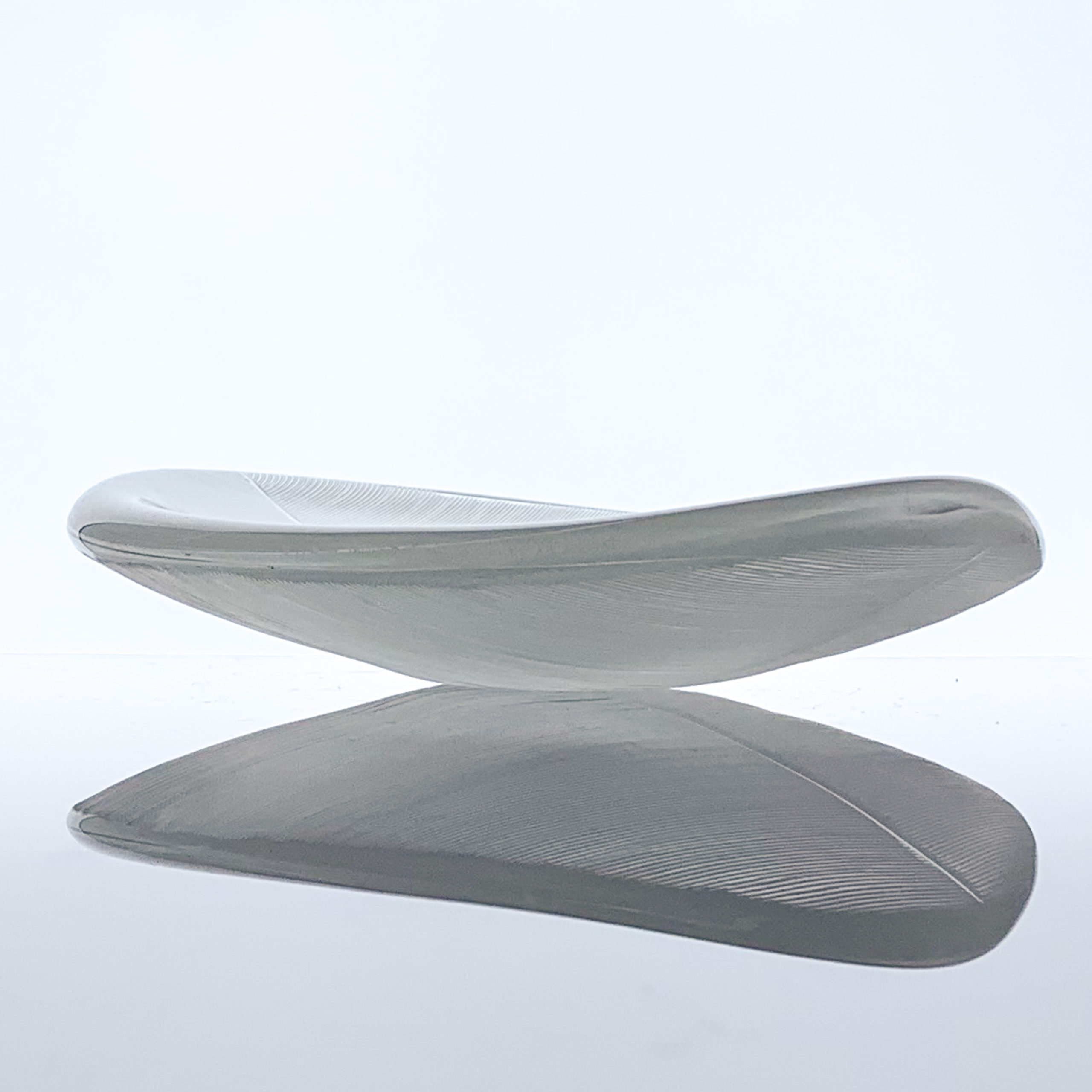 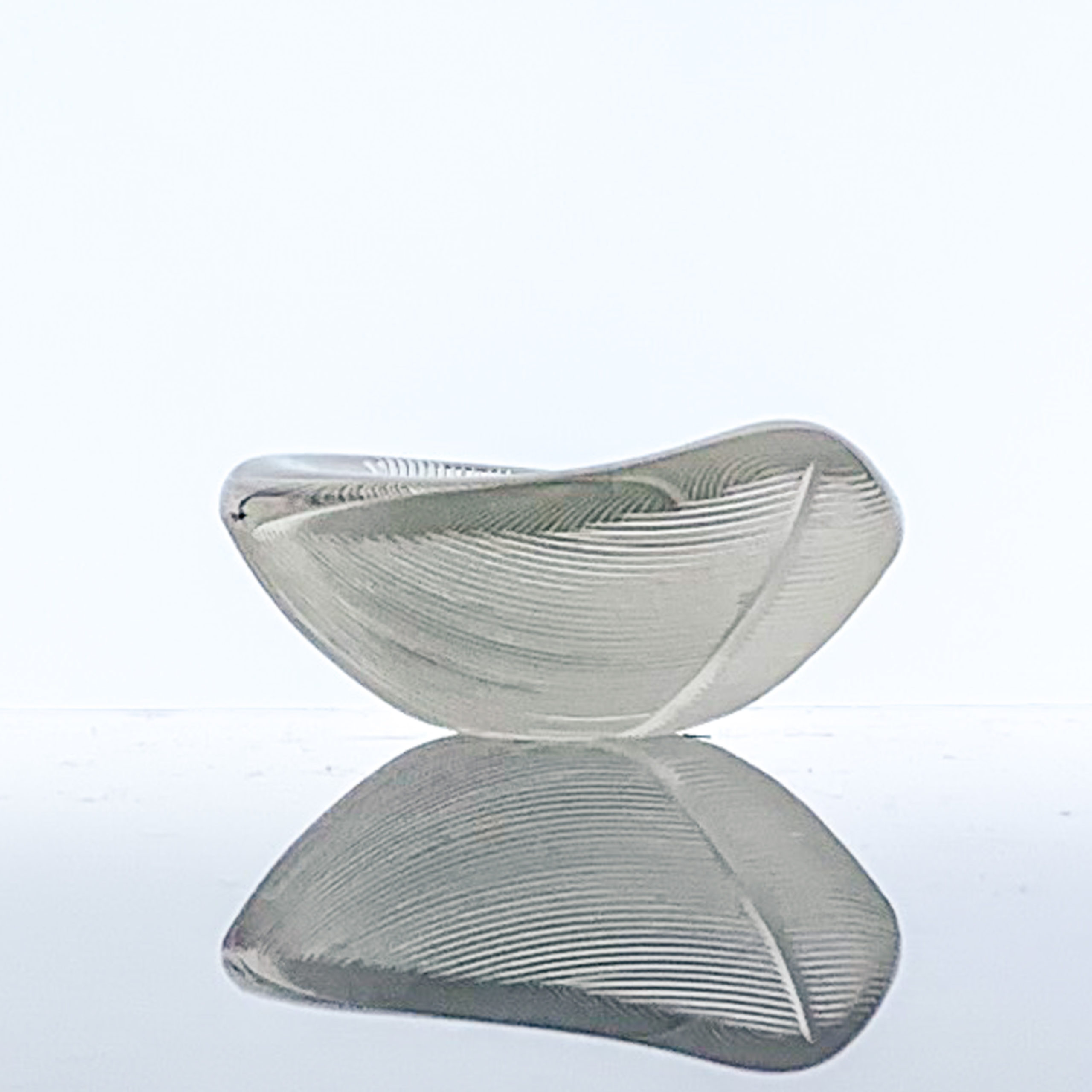 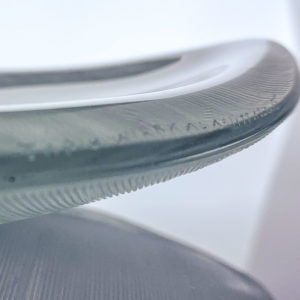 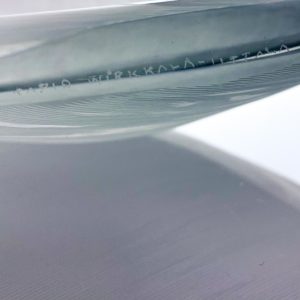 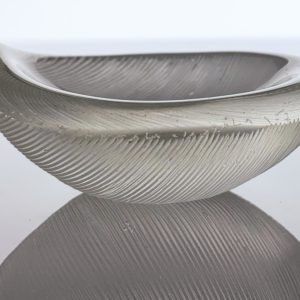 All “leafs” are in very good condition, some minor scratches on the bottom consistent with age and use. Some tiny airbubbles captured in the crystal during production. No chips or cracks.