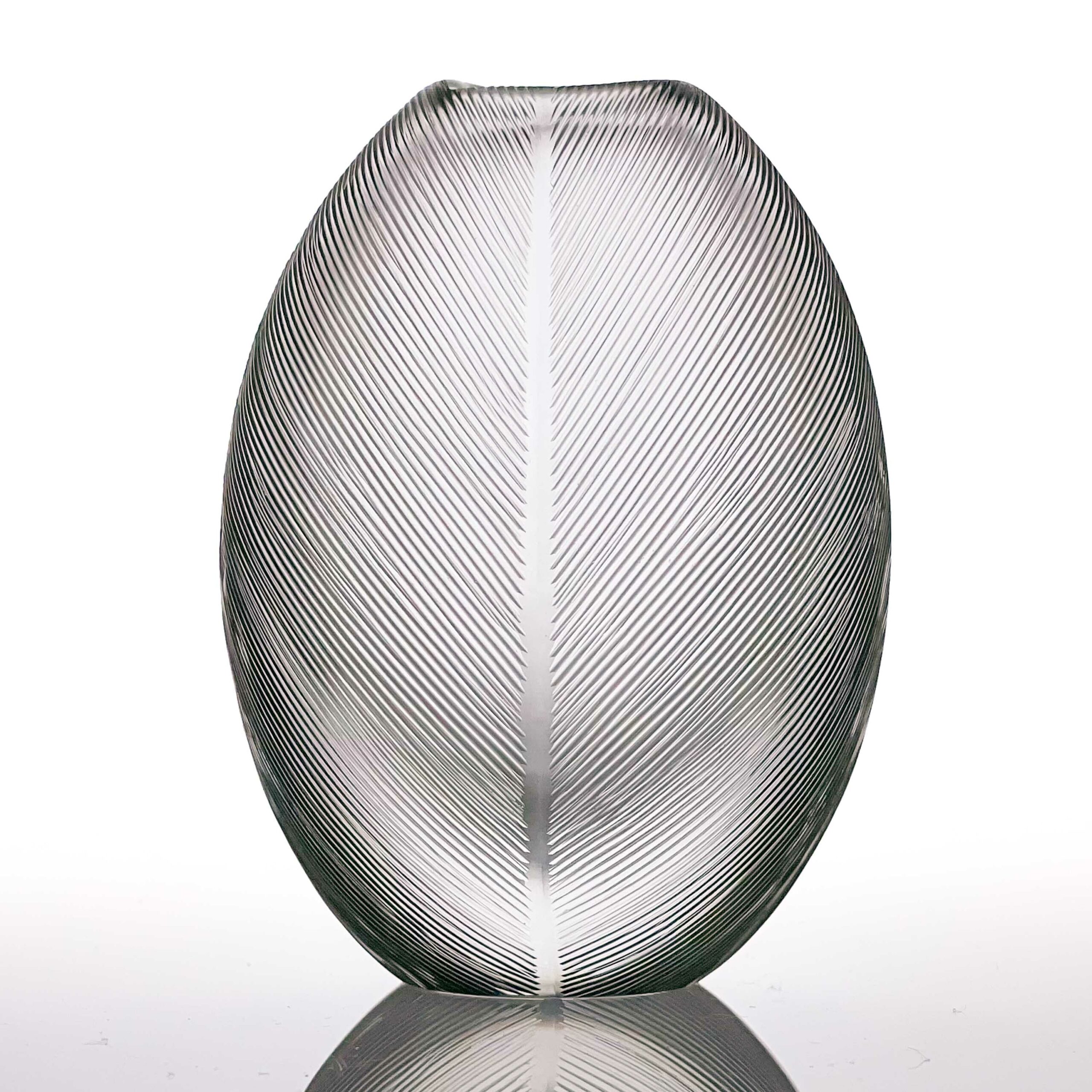 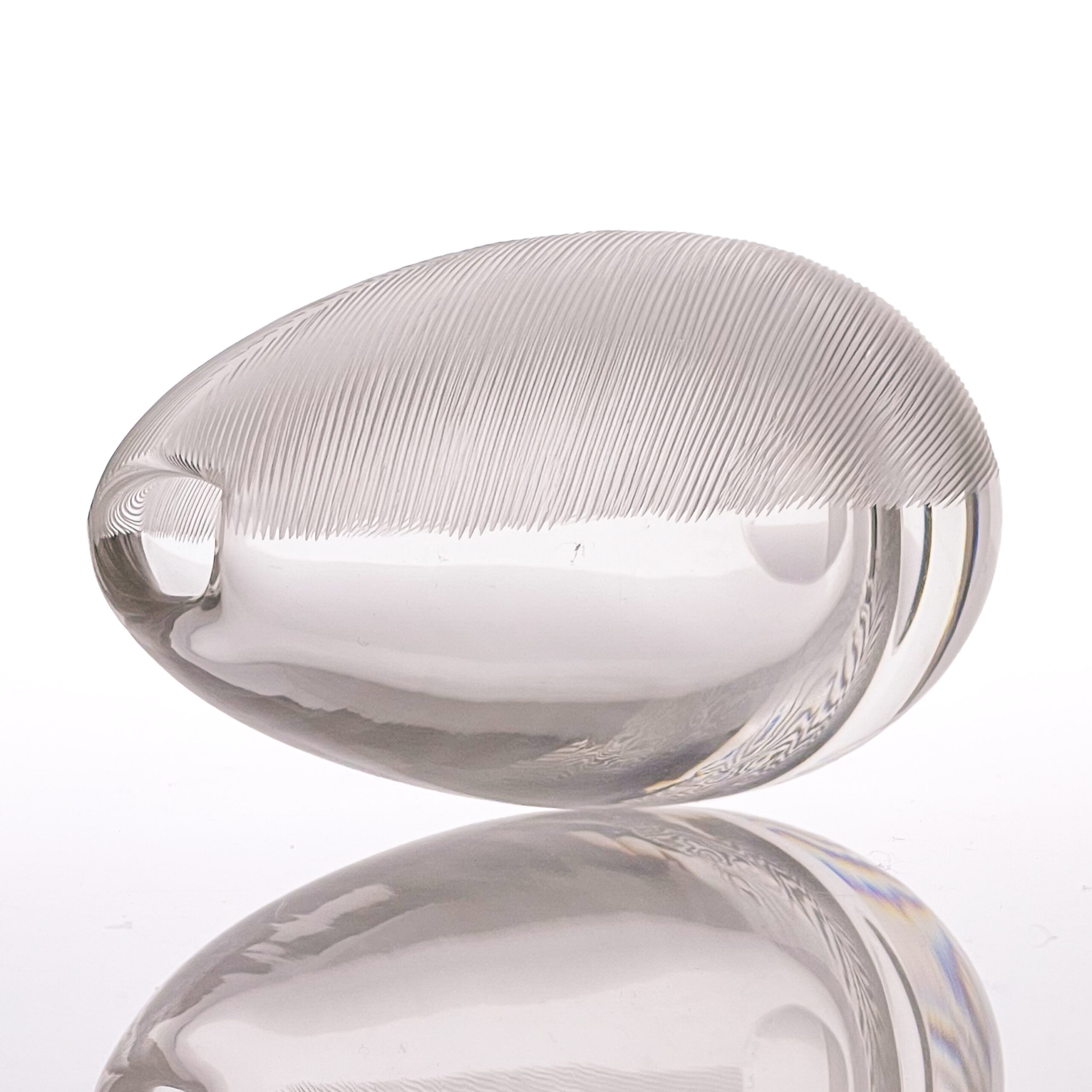 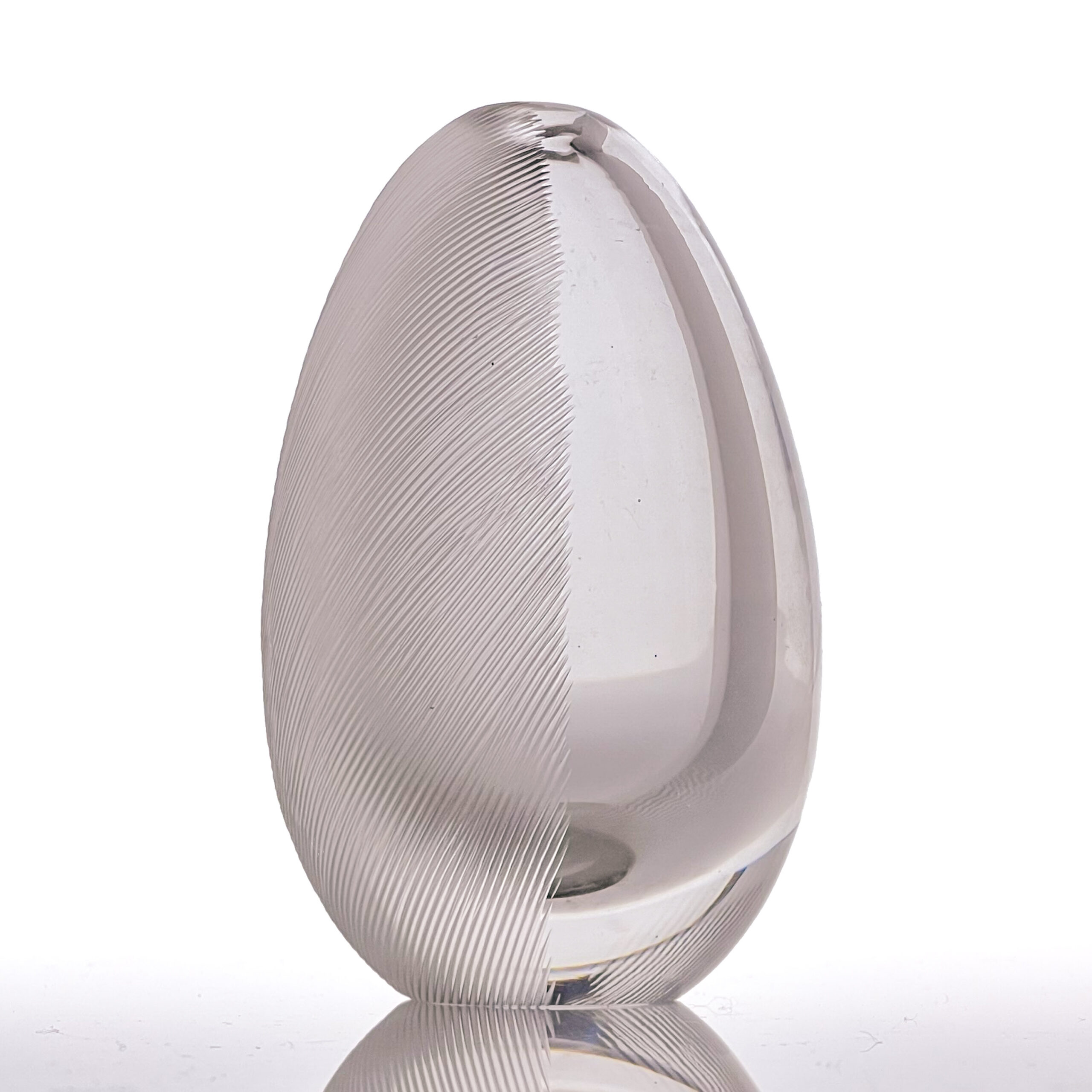 These rare objects were only produced for a relatively short period by Iittala glassworks, namely between 1956 and 1959.

Tapio Wirkkala Iittala ’58 (1958) in diamondpen underneath the base. 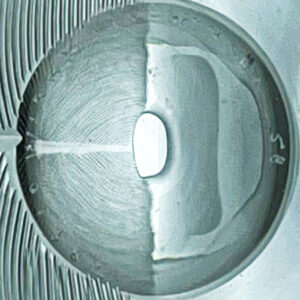