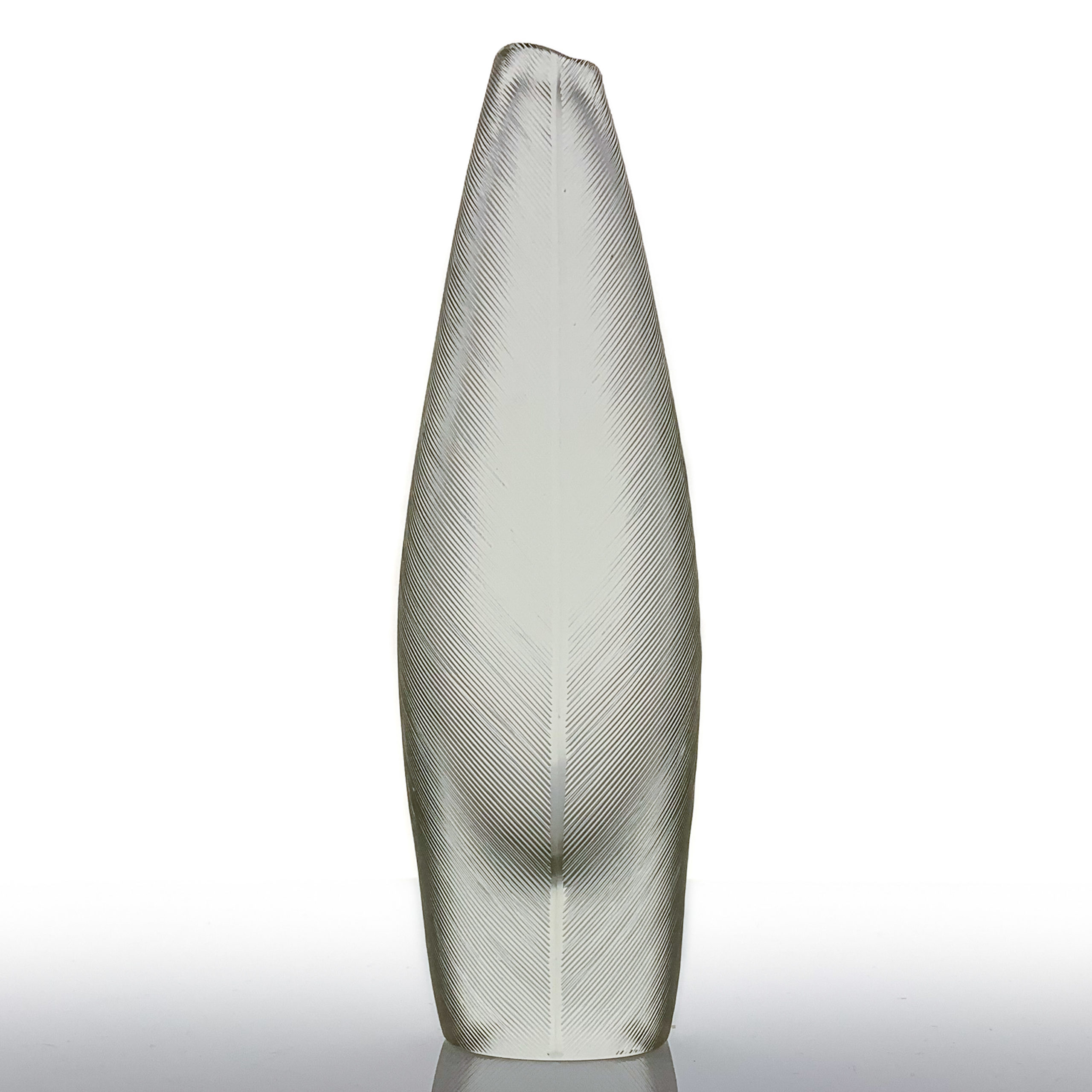 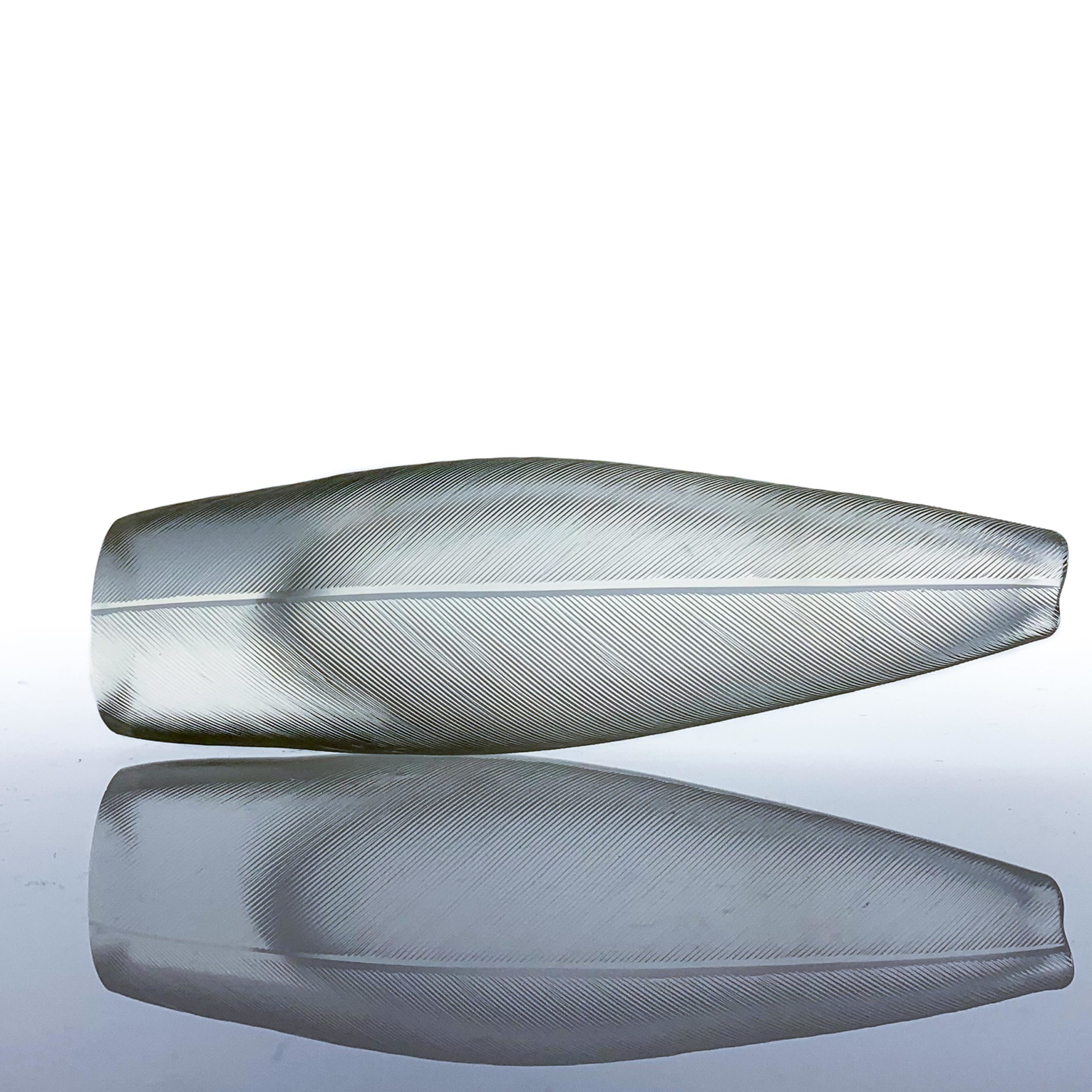 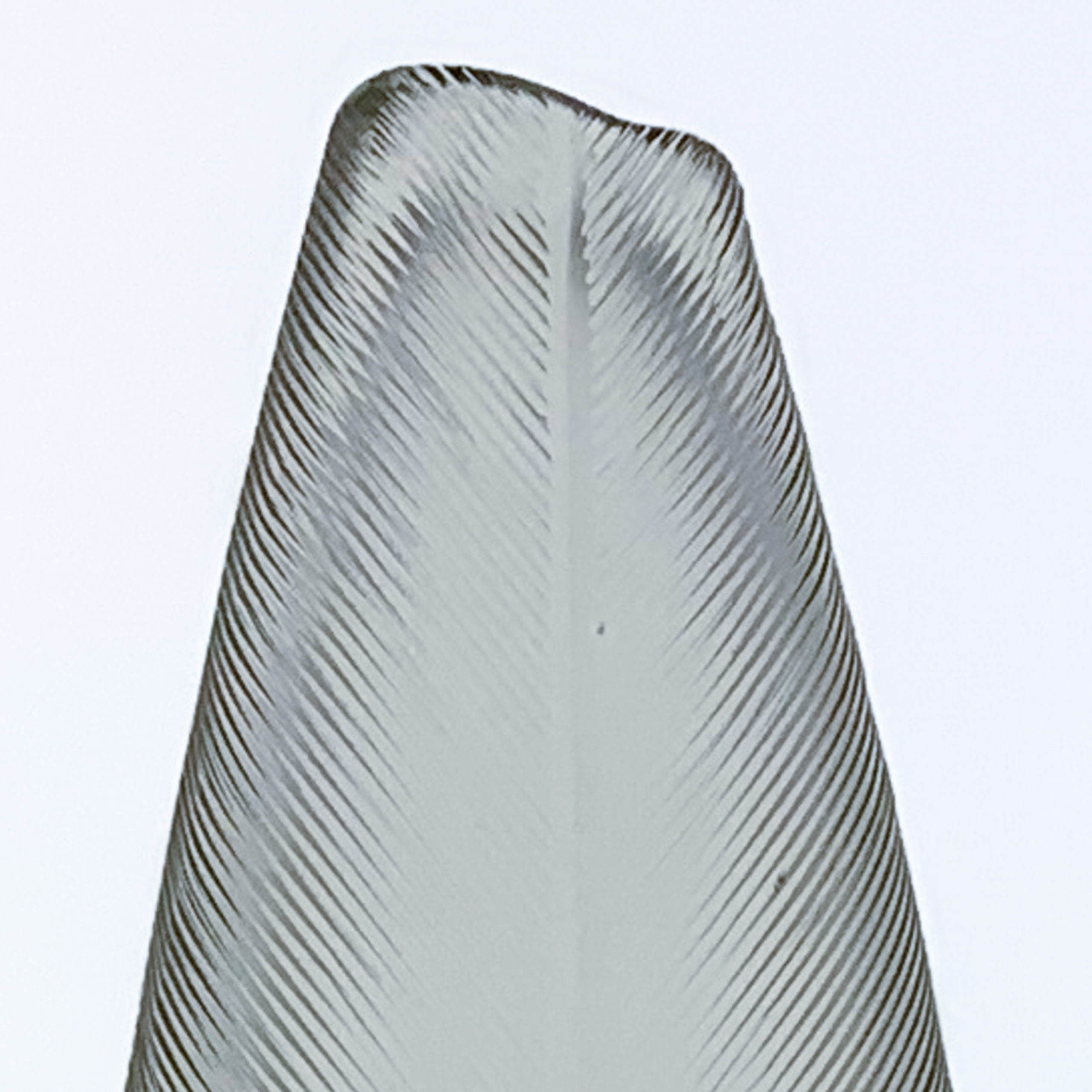 Tapio Wirkkala Iittala ’57 (1957) in diamondpen underneath the base. 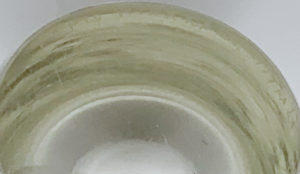