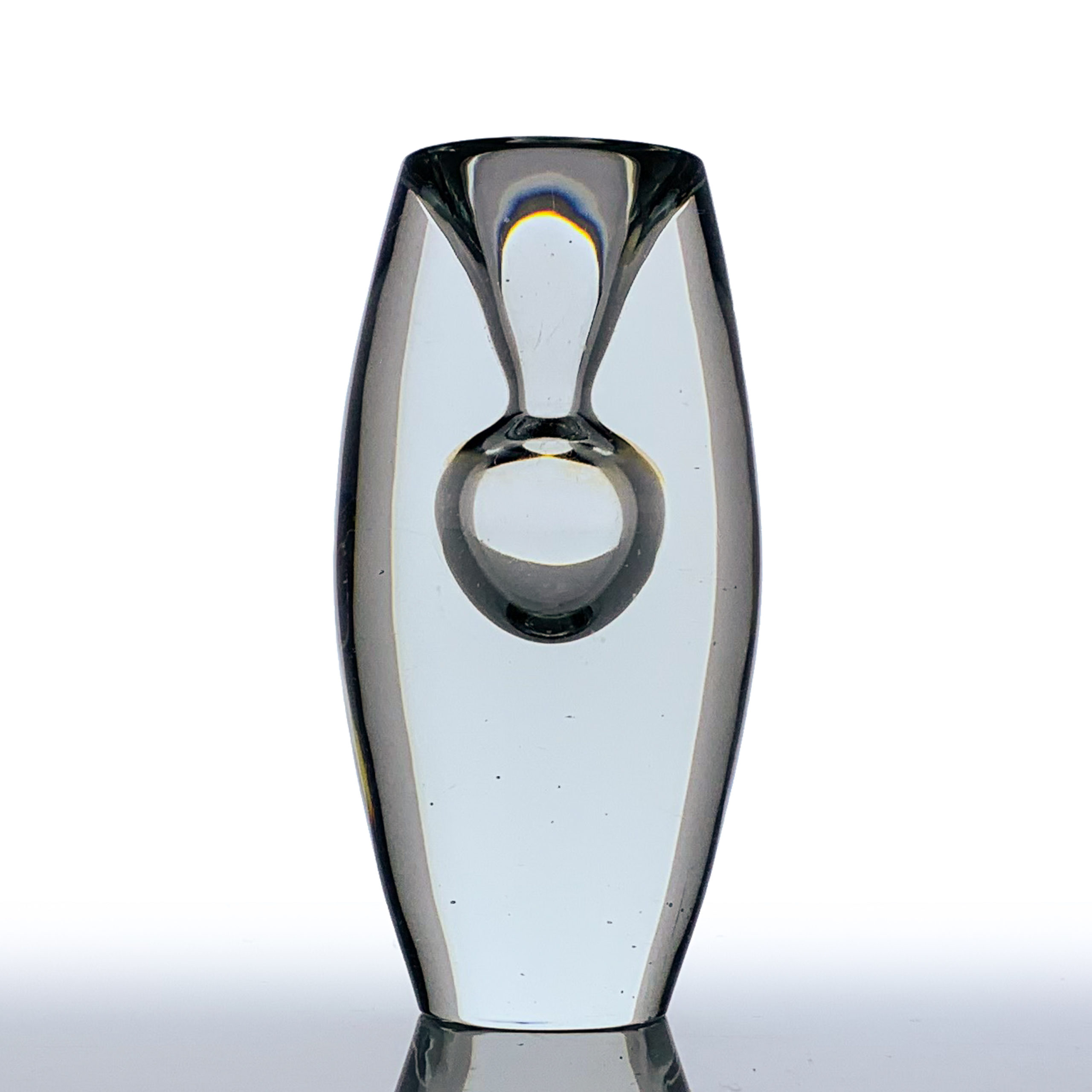 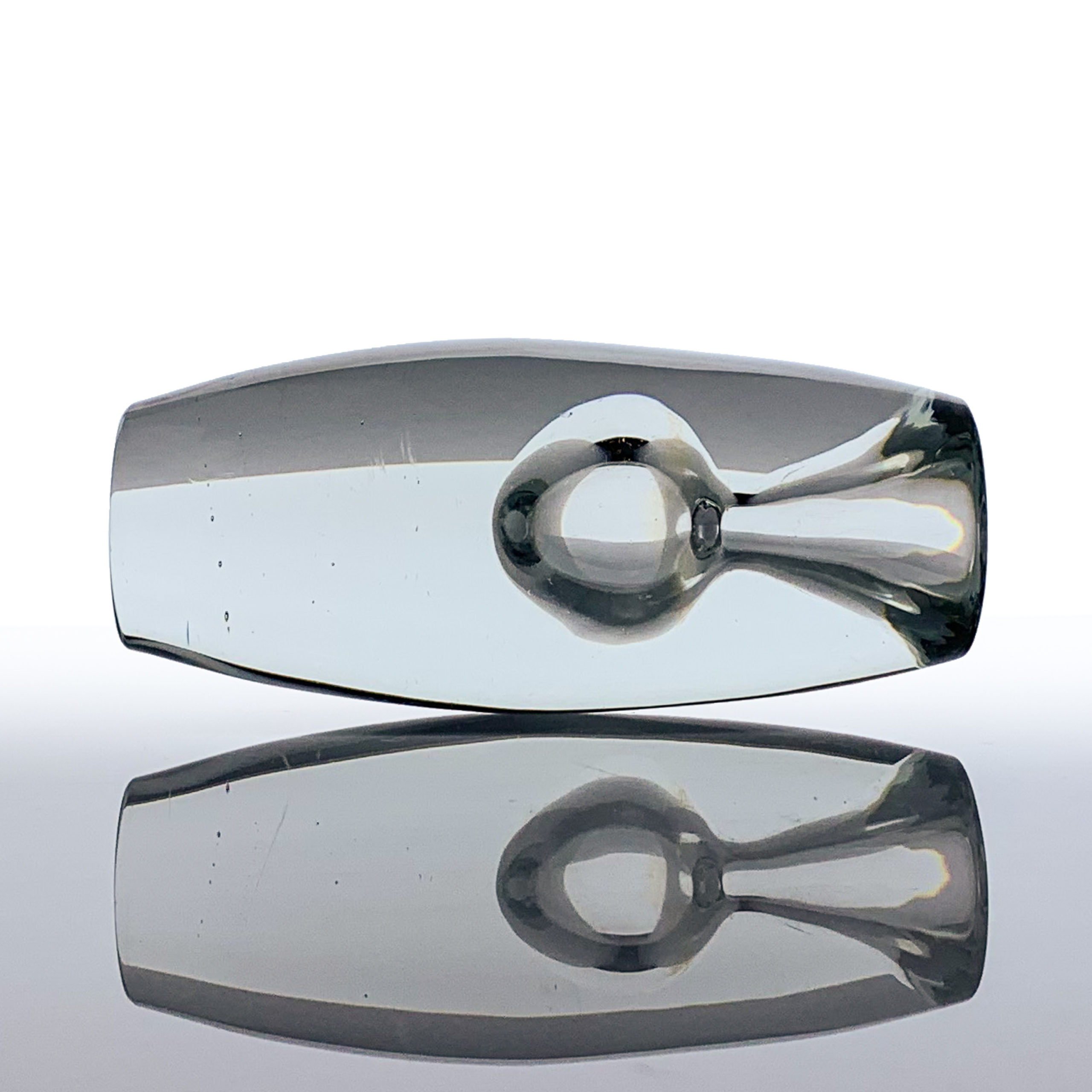 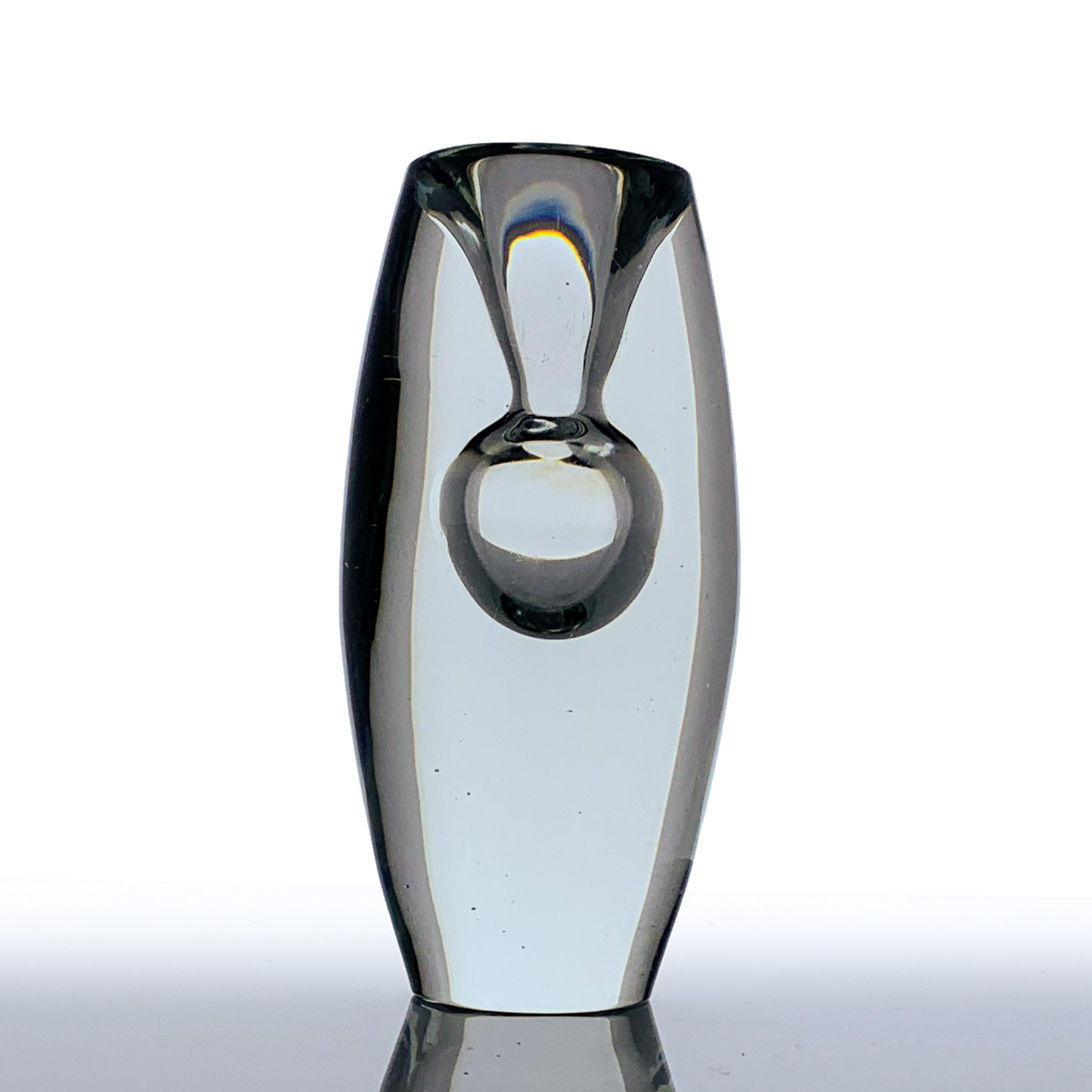 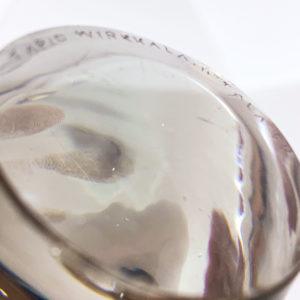 This art object is in fair overall condition. No cracks or chips. Some scratches within the bubble on the side and underneath the base. There is also some dirt accumulation inside the bubble.