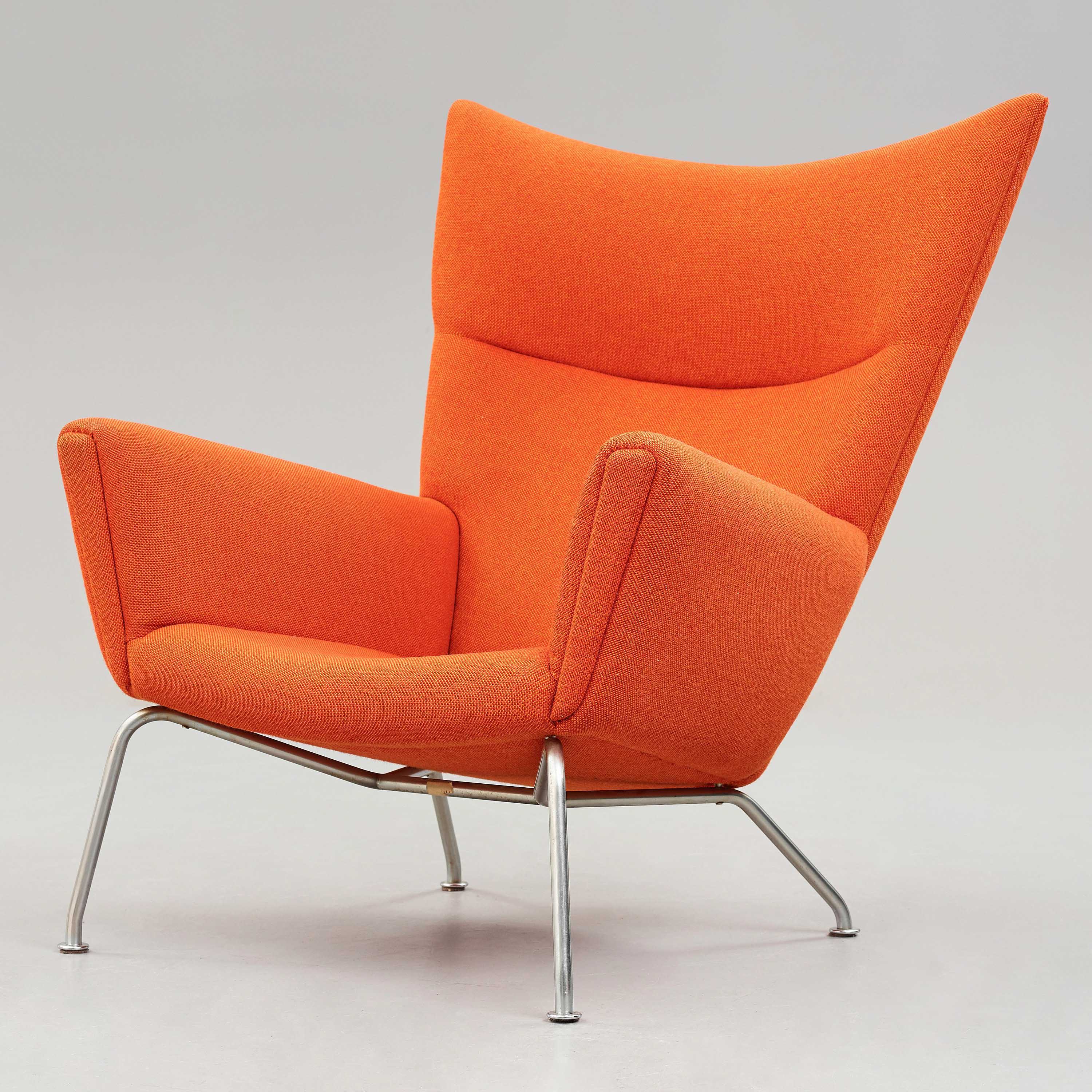 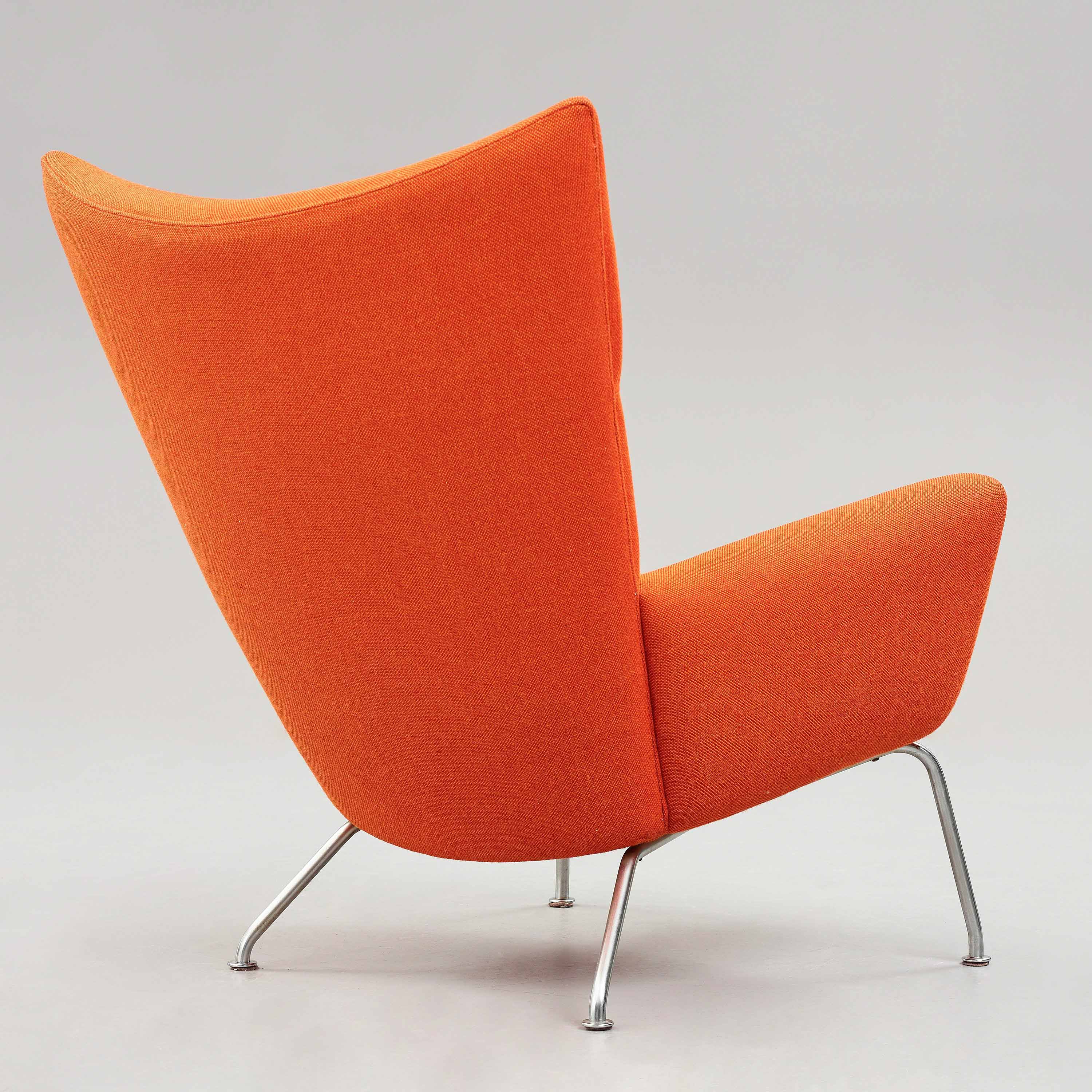 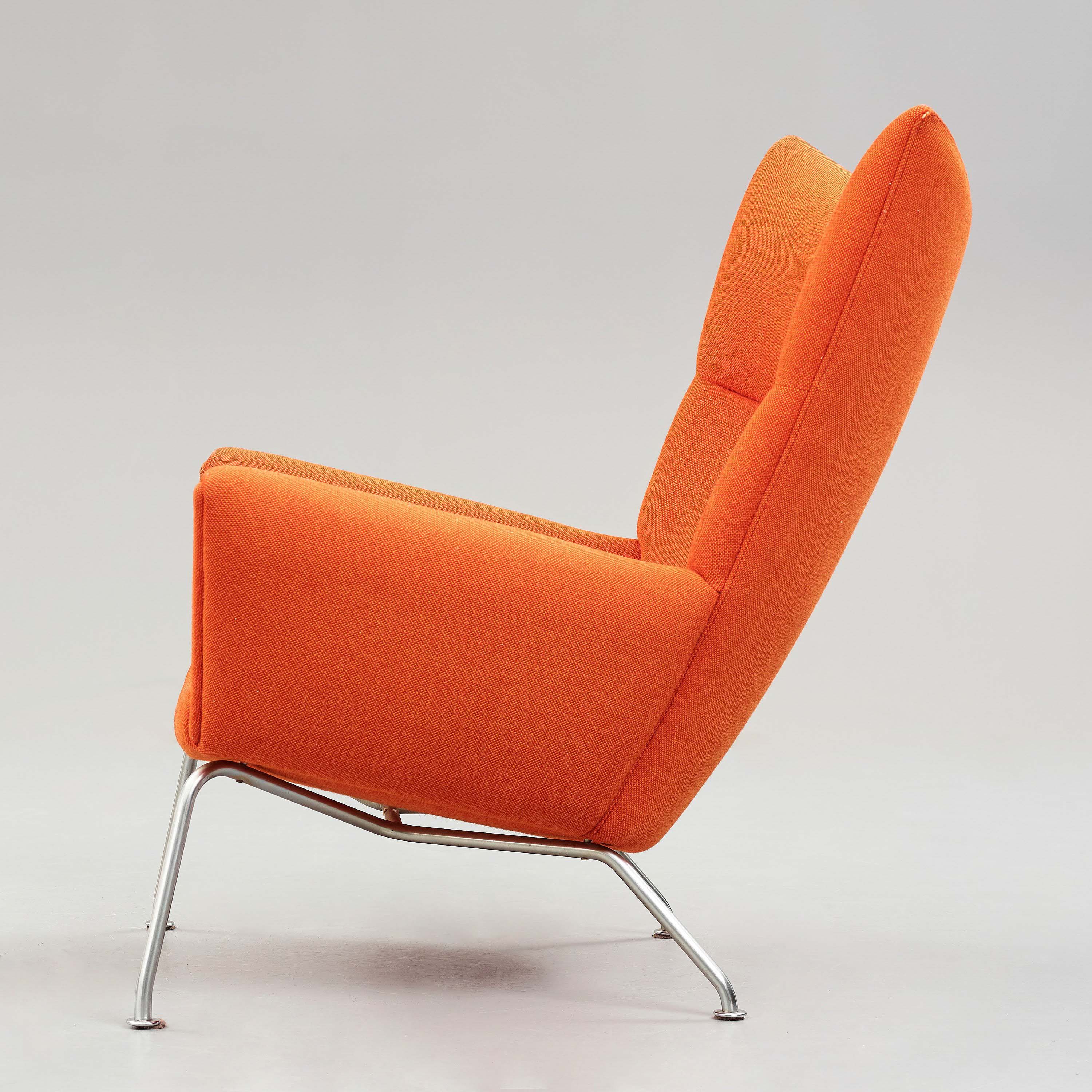 In his lifetime he designed over 500 different chairs, over 100 of which were put into mass production and many of which have become recognizable design icons. 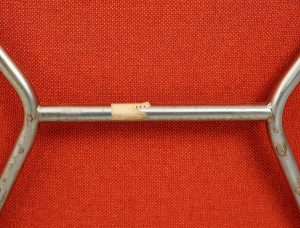