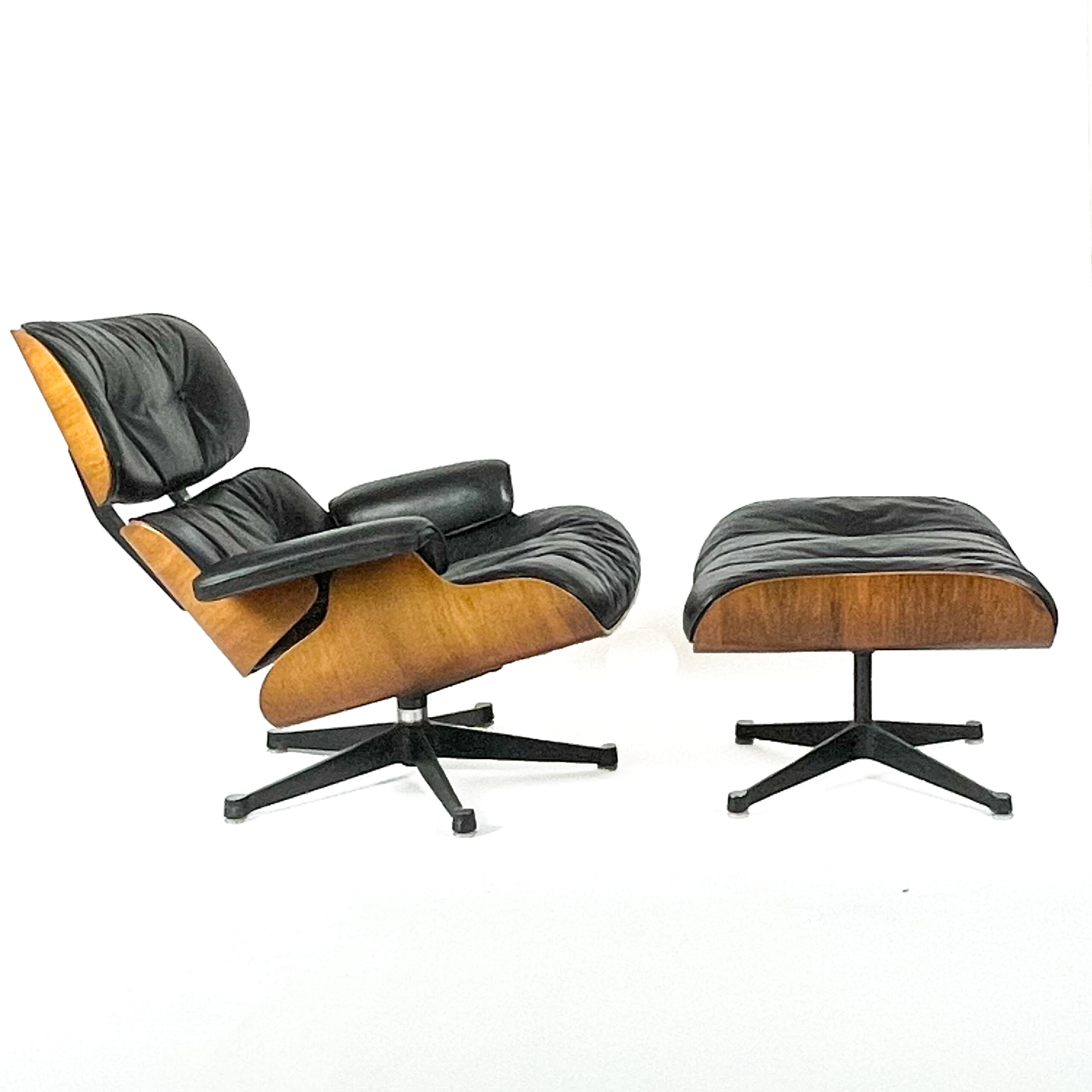 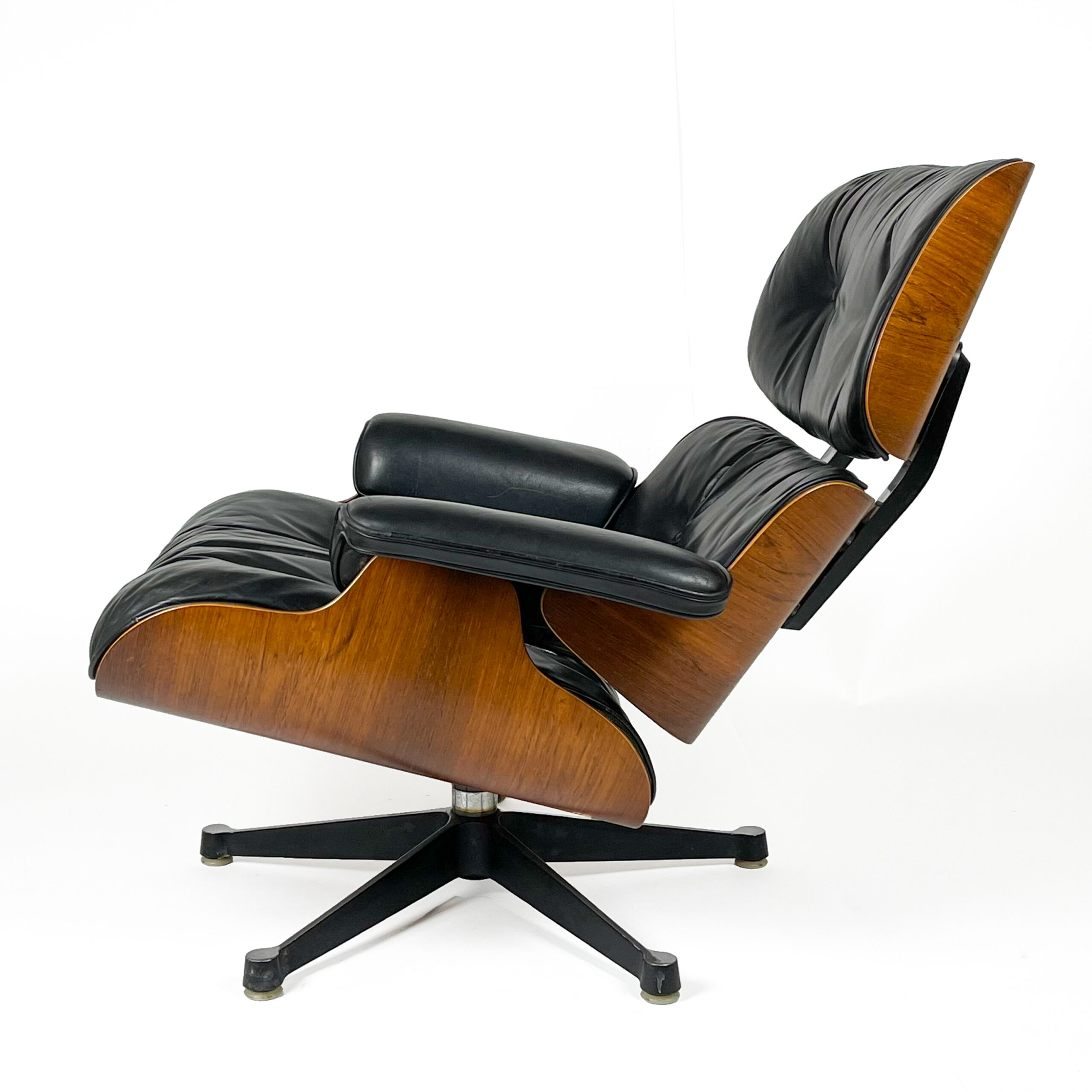 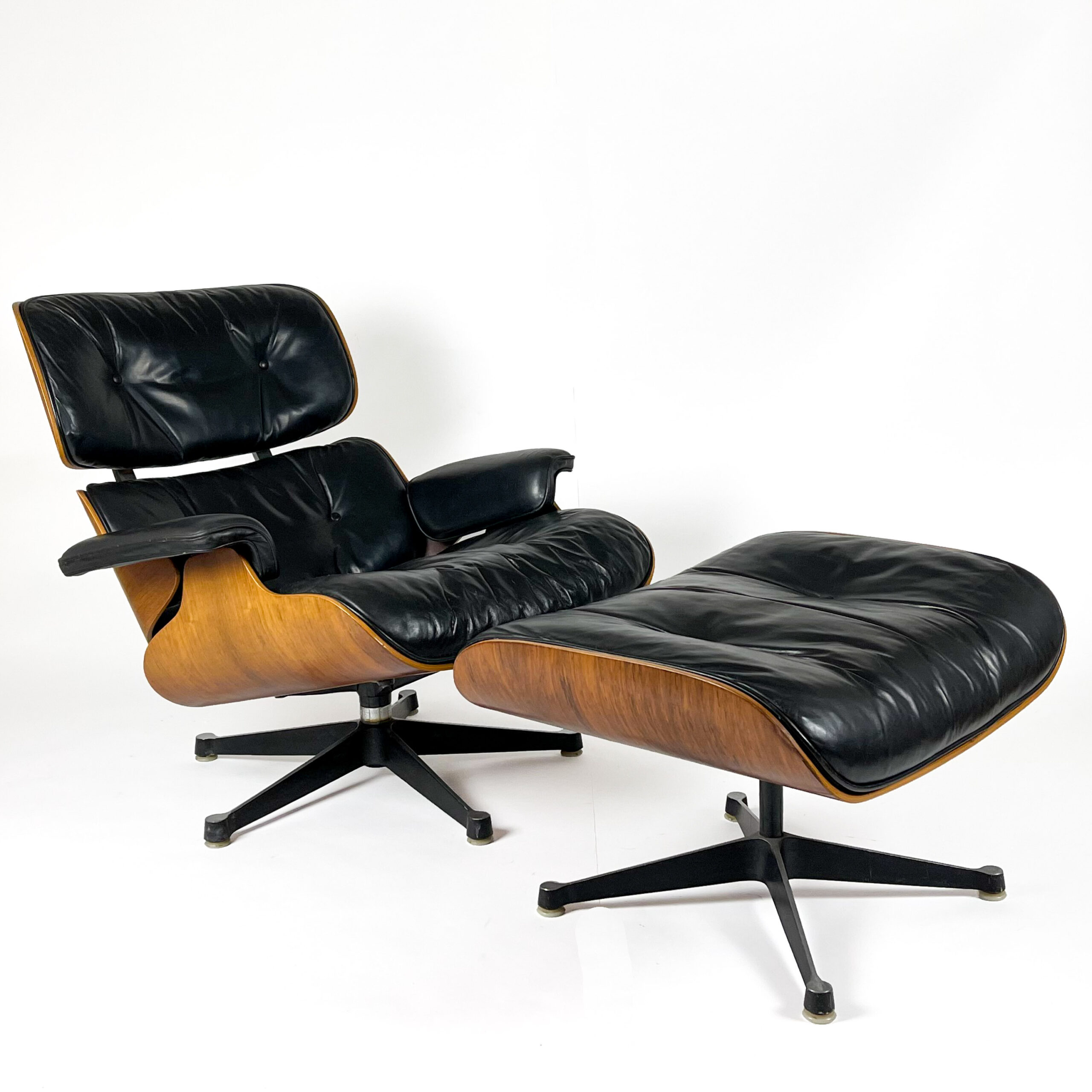 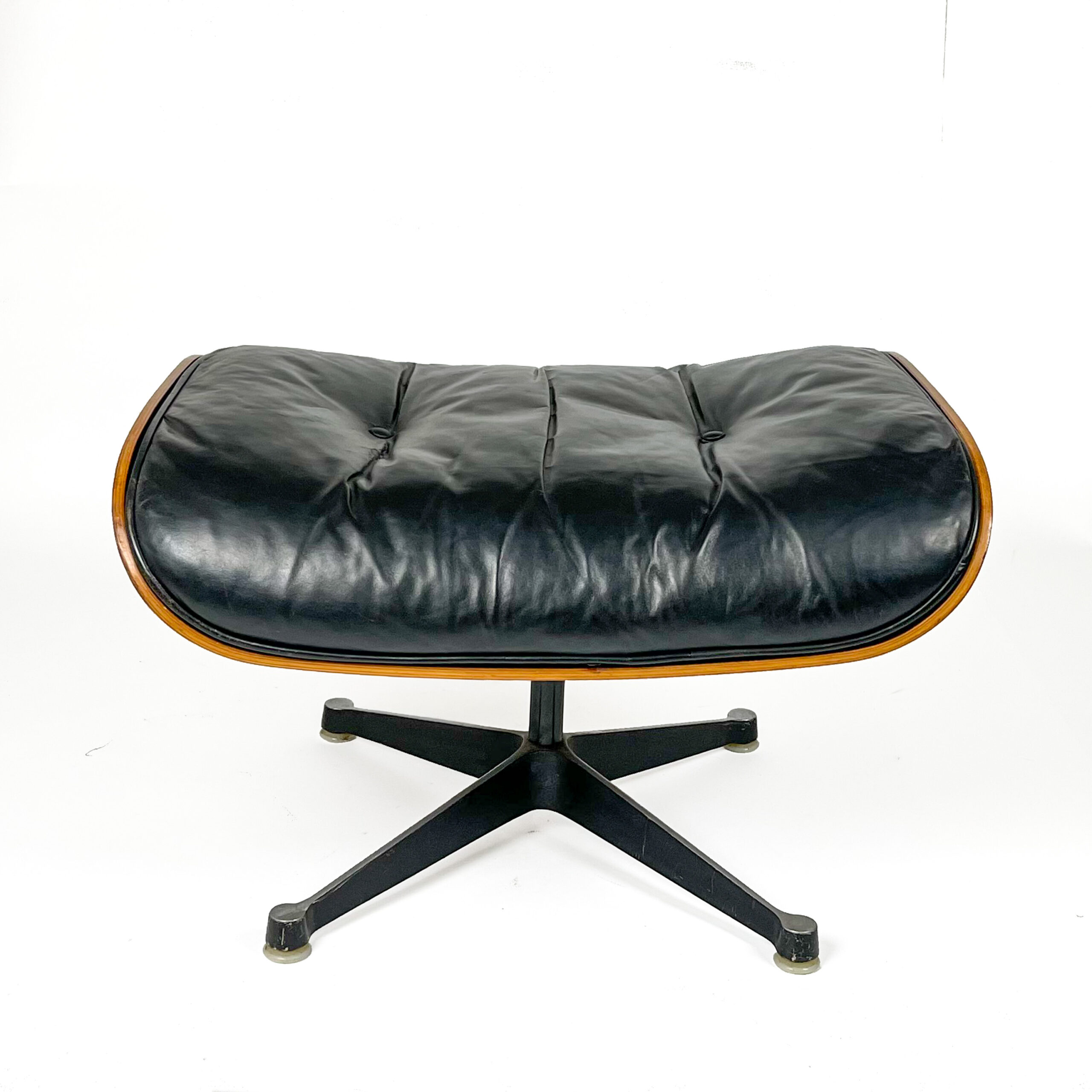 Their names are very much accociated with the Good Design movement, an artistic movement or design concept that originated in the 1930s, but took form principally in the United States immediately after the Second World War.

Many of their designs have now reached iconic status, among those the most recognised are the Lounge Chair & Ottoman, designed in 1956.

Both the chair and Ottoman are mounted on a lackered aluminium starshaped base. Five feet for the Lounge Chair and four for the Ottoman.

This set only had one previous owner, who bought it in 1968 in The Netherlands. You can tell by the base and sliders that it is indeed a set made for the European market by Vitra under licence from Herman Miller.

The set has been recently lovingly restored by a specialist and ready for at least another 50 years.

Due to CITES regulations we are unfortunately unable to ship these items outside of the European Union. 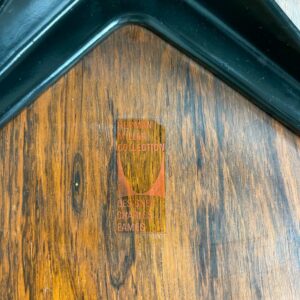 Vitra under licence from Herman Miller

2 very small tears in the leather has been restored

1 missing button has been replaced.

Small restoration on the verneer of the Ottoman.

Some scratches on the bases and wear due to age. 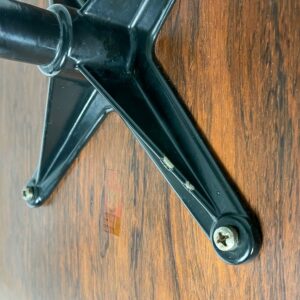 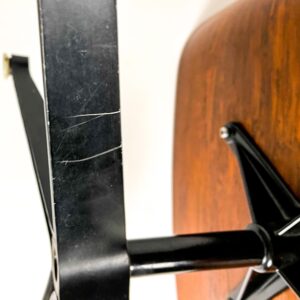 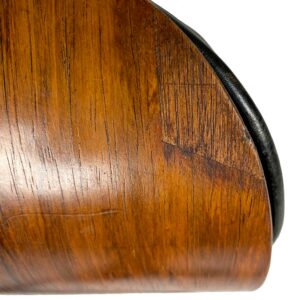